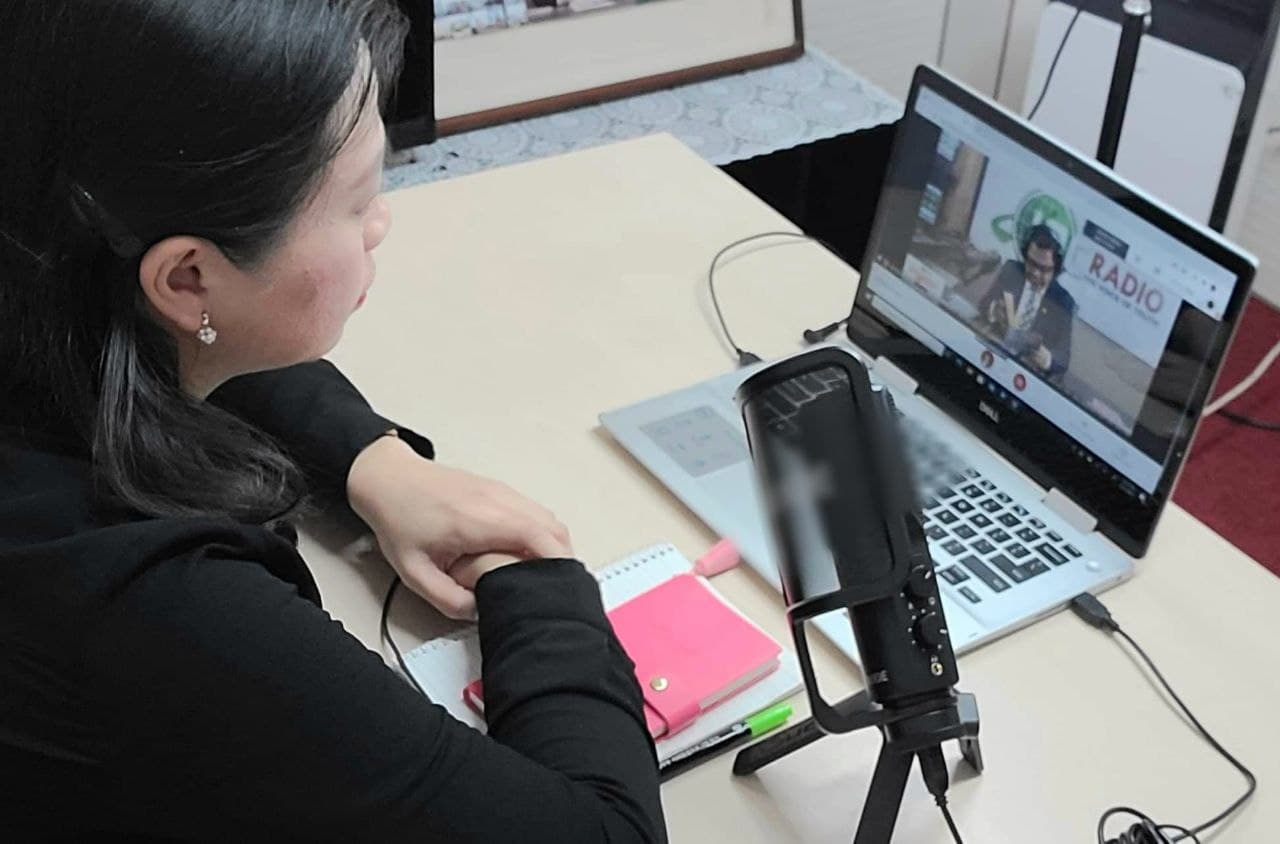 In celebration of the 52nd anniversary of the Christian Era Broadcasting Services International (CEBSI), the Ecclesiastical District of South Korea conducted an evangelical mission on-air and online in collaboration with the INC Radio South Korea Satellite Studio.

It was carried out on February 21, 2021, in unity with the intensified works of propagation launched by the Church Administration.

Led by the district supervising minister, Brother Jerick dela Cruz, the brethren and their guests tuned in to the programs that were livestreamed through DZEM 954 kHz and INC Radio official Youtube channel.

The study of God’s words was led by Brother Arnel Solano, a minister of the gospel. He expounded on the truth written in the Holy Scriptures that man’s decisions and actions, especially in serving God, should be based and done only in accordance with His will.

Prior to the appointed time of the virtual evangelistic event, brethren sent out video invitations and links of radio broadcast to their friends, colleagues, and relatives. Some brethren even took the extra mile by visiting them, while adhering to health protocols, to hand out free copies of the Pasugo: God’s Message magazine.

Most of the guests expressed interest in listening further to the biblical doctrines upheld by the Church Of Christ, while some have enlisted as doctrinal instructees with the intention of joining the Church. — With reports from INC News Section 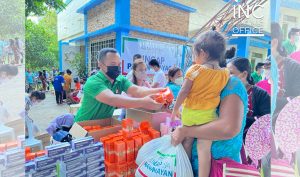 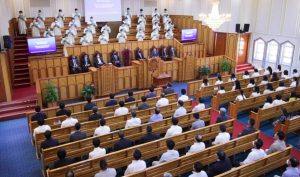 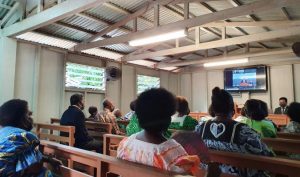