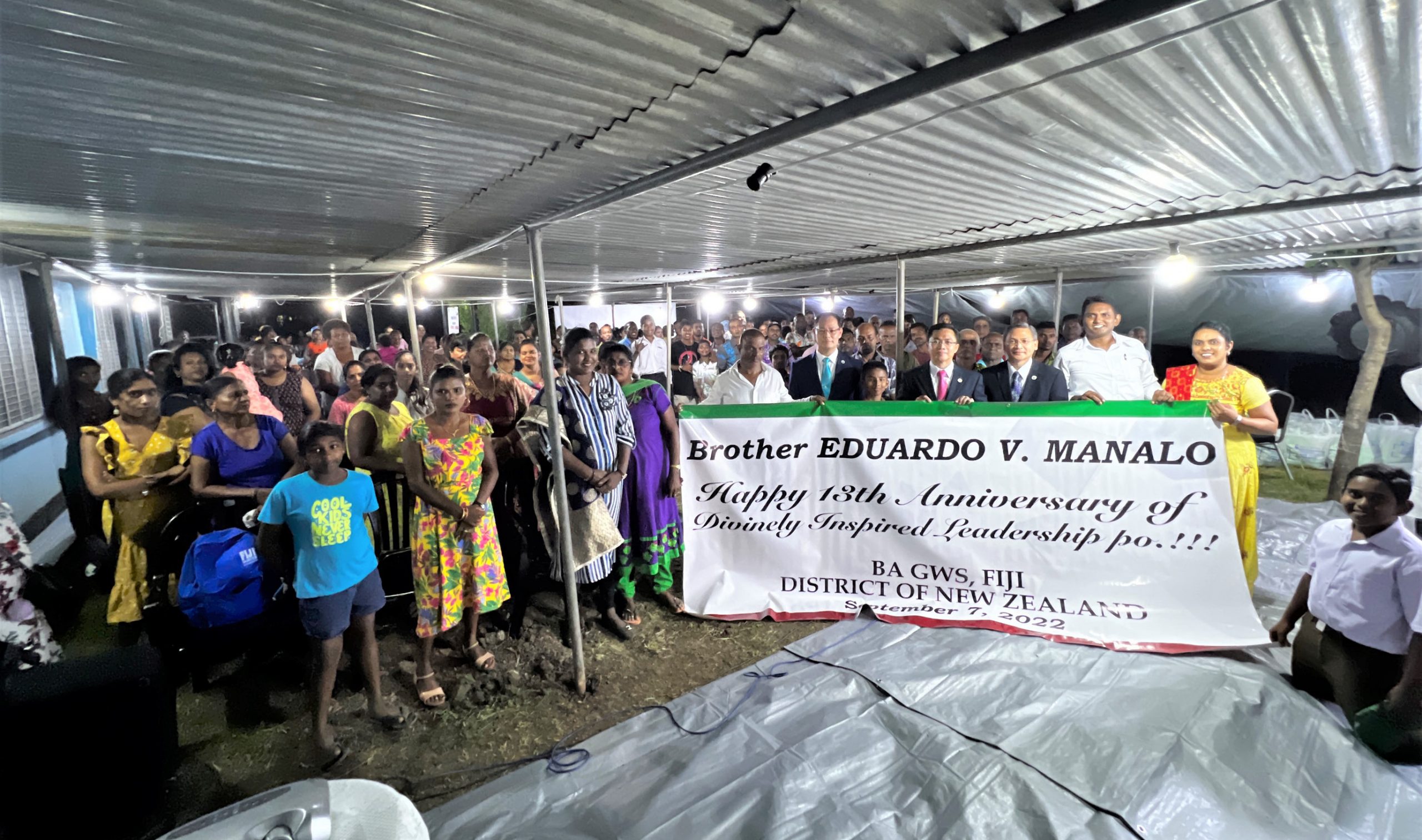 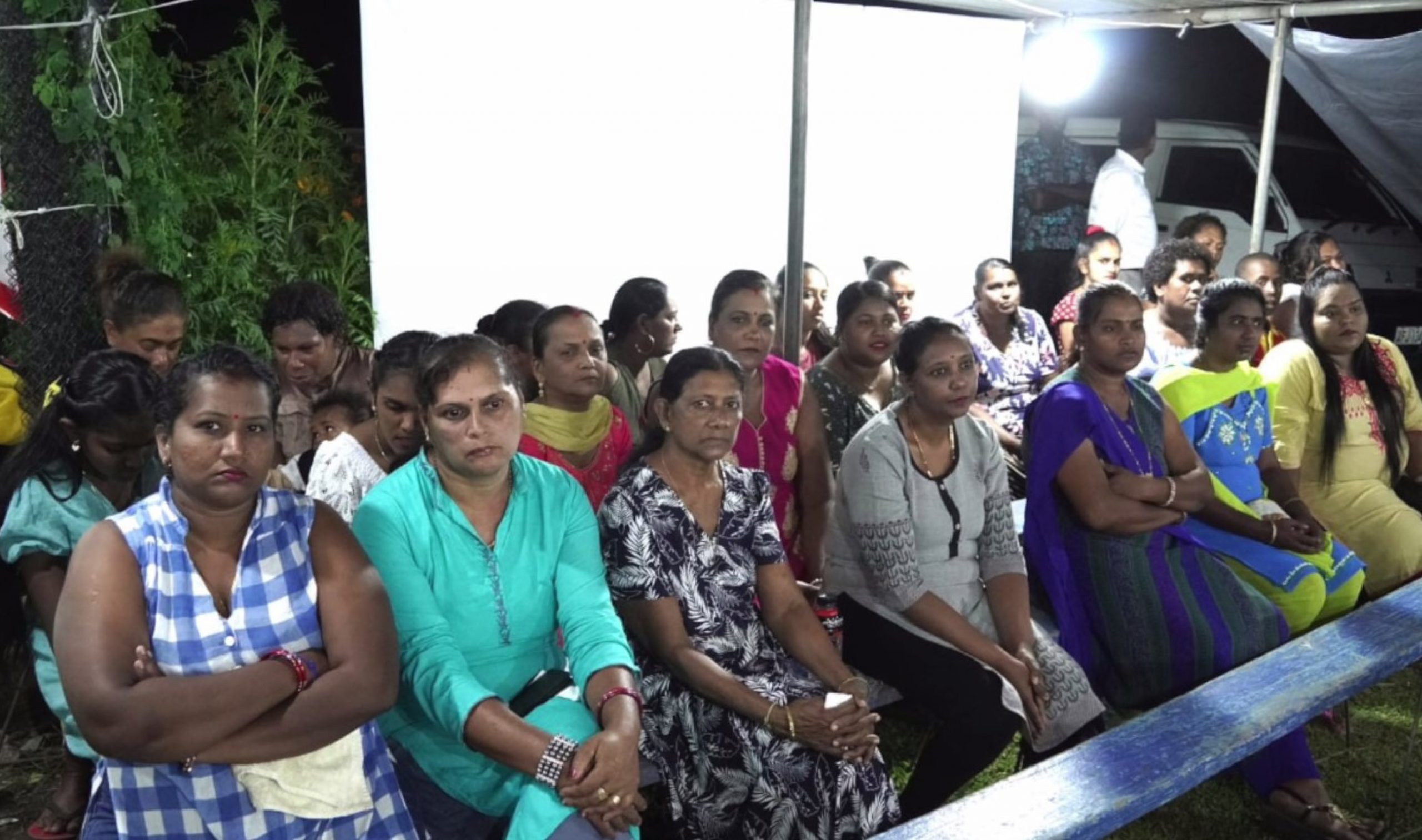 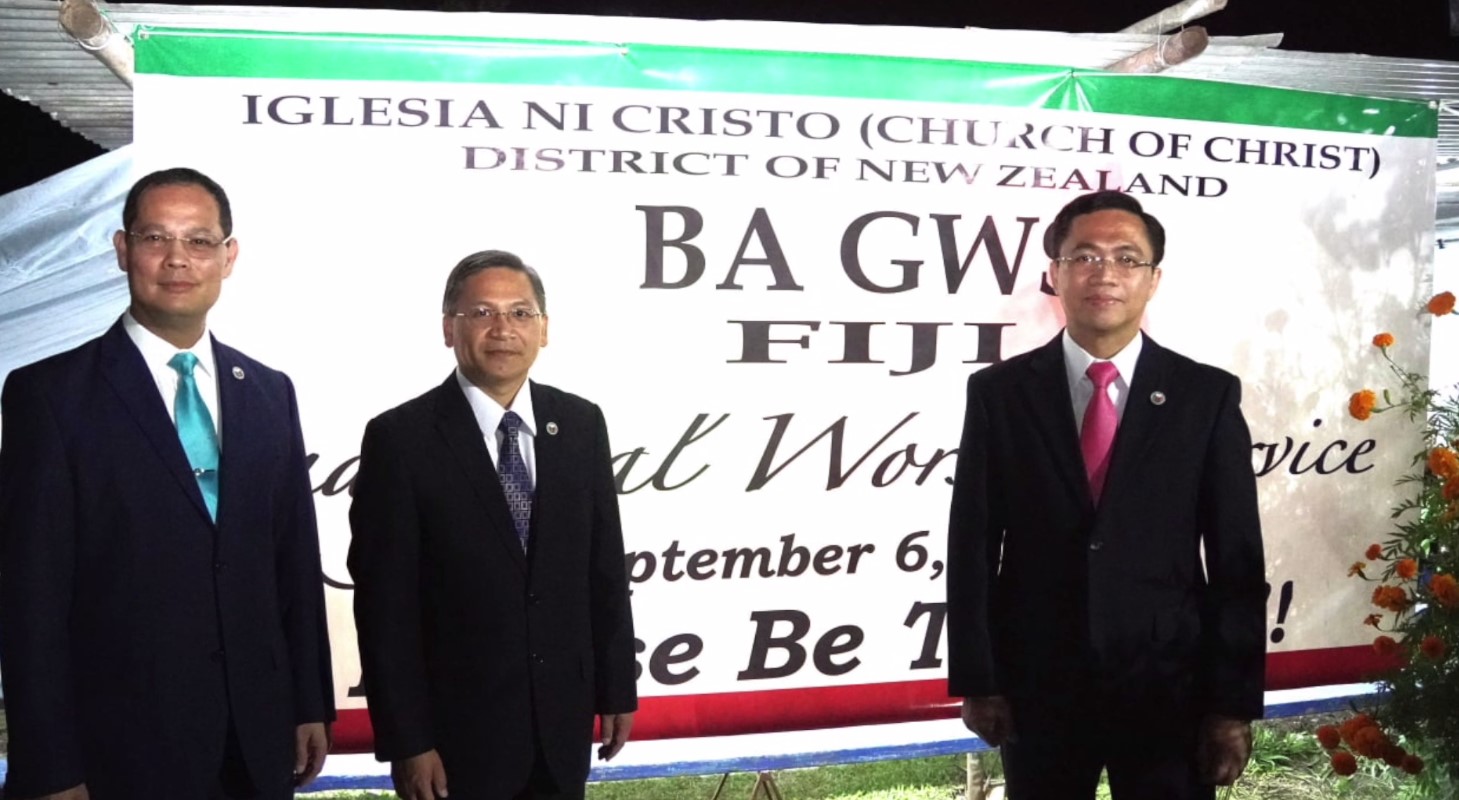 As a result of the intensified propagation of the words of God in Fiji, a new group worship service (GWS) of the Iglesia Ni Cristo (Church Of Christ) rose recently in this island country in the South Pacific Ocean.

Named after Ba Province in northwest Viti Levu, the country’s largest island, the Ba GWS is the second GWS in Fiji, the first one being Fiji Island. Both are under the supervision of the Ecclesiastical District of New Zealand.

Brother Dennis Dahunan, the district supervising minister, officiated at the gathering which was attended by the GWS’ pioneering members and first set of officers. He was accompanied by Brothers Benito Sumang III and Daniel Diaz, the district edification overseer and district secretary, respectively.

Vishal Pillay, one of the GWS’ pioneering brethren, said, “I’d like to acknowledge the help of the Church Administration, especially to Brother Eduardo V. Manalo, for sending ministers here to teach the proper way of serving God.”

Vishal’s wife and children are currently candidates for baptism and are scheduled to receive their respective baptisms on the following months.

Through the establishment of the newest GWS in Fiji, Brother Sumang hoped that “many more people here in the country of Fiji may come to the knowledge of the teachings of our Lord God and become members of the Church Of Christ.”

Among those who attended the inaugural worship service were guests from other localities in the island including Vunisamaloa, Koronubu, Vagia, Tavua, and Vutiyaka. — With reports from INC News Section