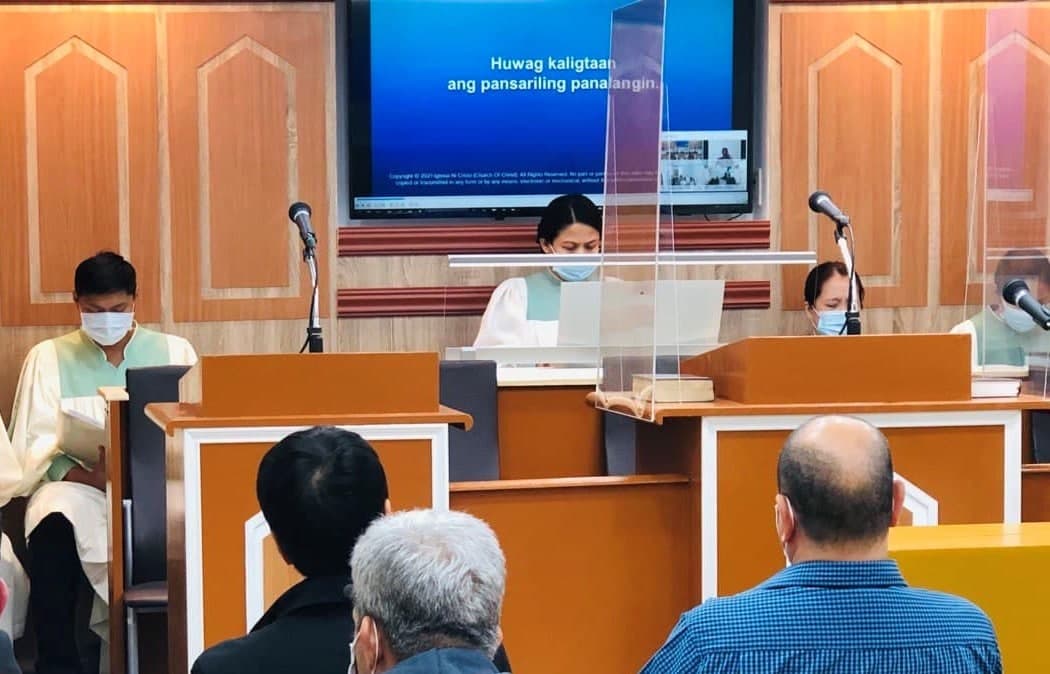 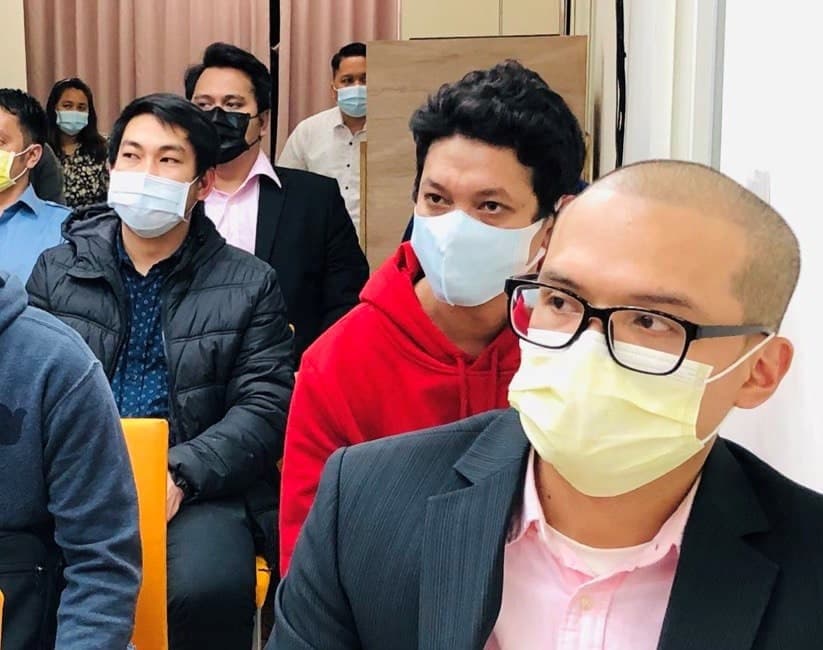 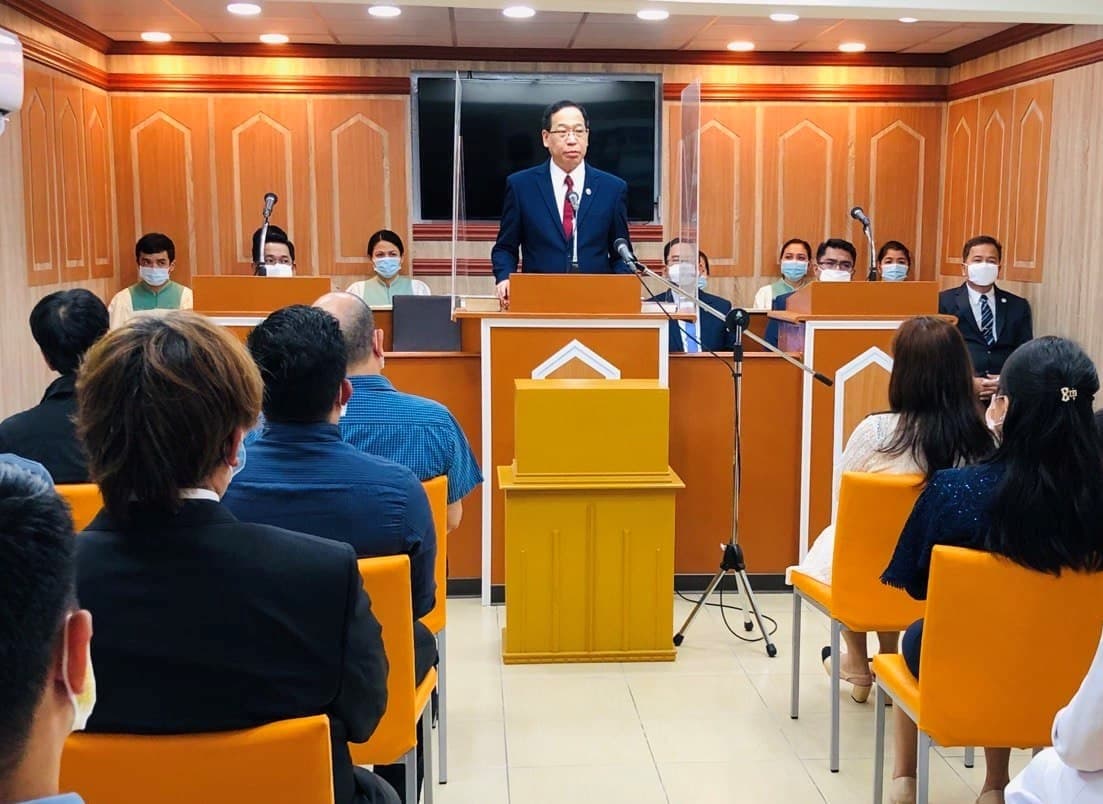 Iglesia Ni Cristo (Church Of Christ) members in Keelung City, Taiwan received a great blessing with the establishment of the Keelung City Group Worship Service. The newest GWS in the Ecclesiastical District of Taiwan held its inaugural worship service on March 25, 2021.

As religious gatherings are now allowed in their place, the brethren eagerly attended the inaugural worship service which was officiated by the district supervising minister, Brother Mayonel Taal. He said, “This is a proof of God’s continuing love and mercy to the Church in its entirety, with our district having its share. Despite the pandemic, His guidance is truly felt. All praises we offer to Him.”

An oath-taking of new Church officers followed after the study of God’s words. One of them, Brother Rodolfo Aquino, who took oath as the chapel custodian, enthused, “Now we can all the more say how God has been so good to us.”

Some of the brethren seized the opportunity to invite guests not only to witness the first worship service in the new place of worship, but also to introduce to them the biblical doctrines upheld by the Church Of Christ.

On behalf of the congregation, the resident minister, Brother Hasdrubal Diasanta, said, “The Church Administration can expect that we will all the more be of help and united with the propagation of God’s words.”

Located 30 kilometers from the Taiwan capital Taipei City, Keelung City is a major port in the northeastern part of the country. It is a bustling metropolis known for its sheltered harbor, fresh seafoods, and night market. — With reports from INC News Section