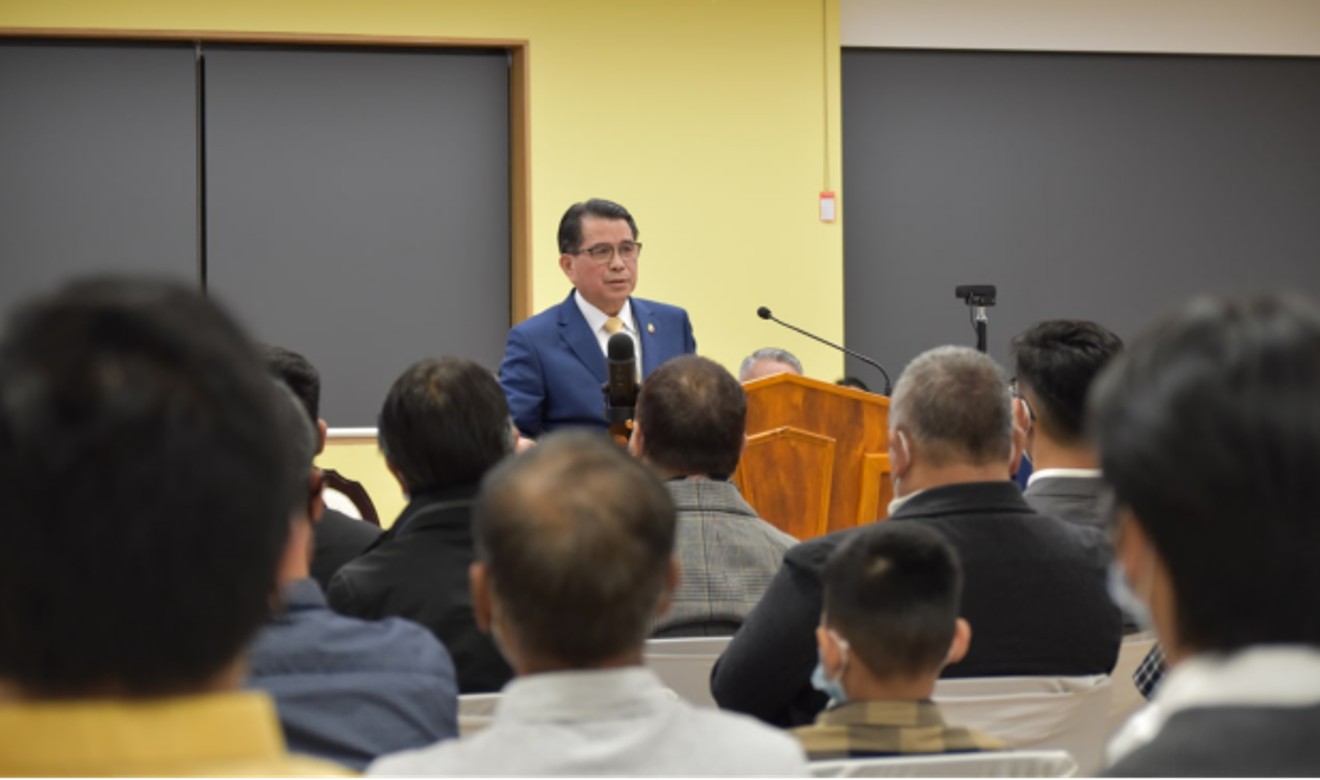 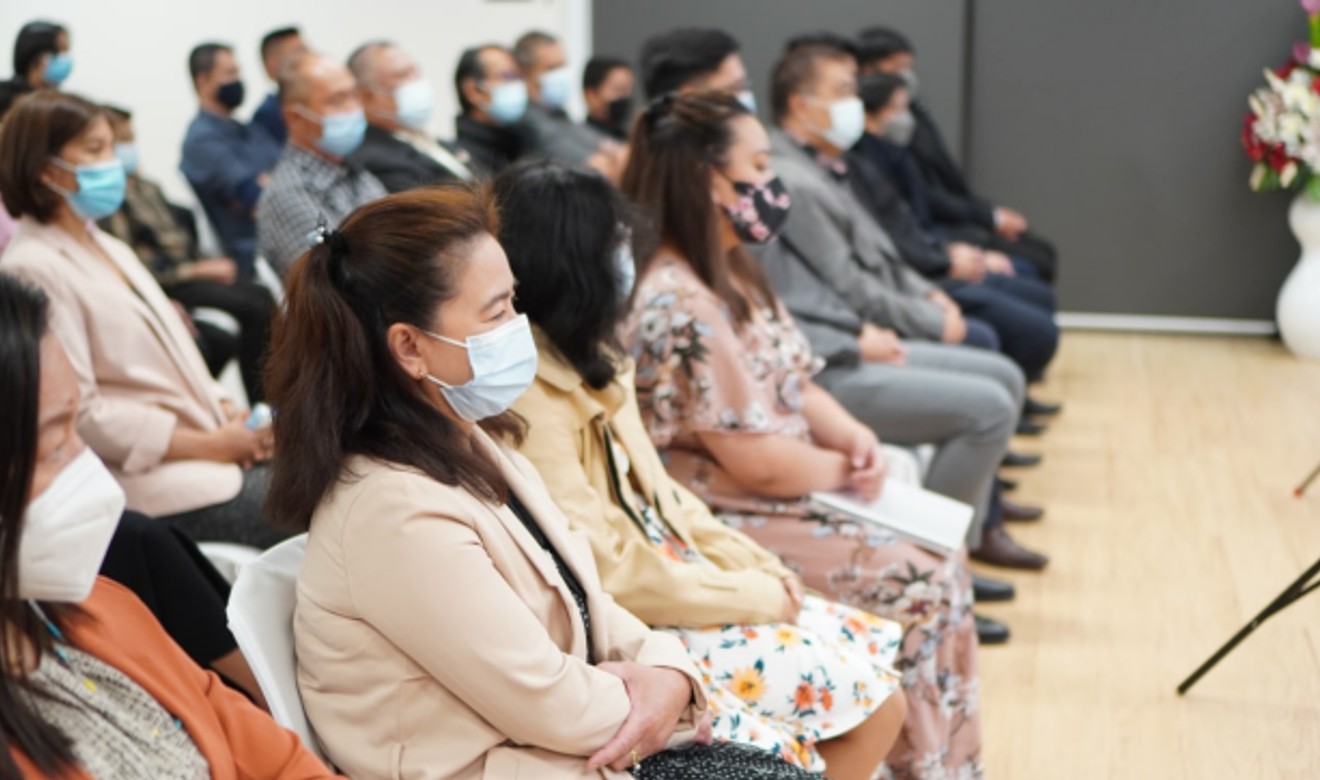 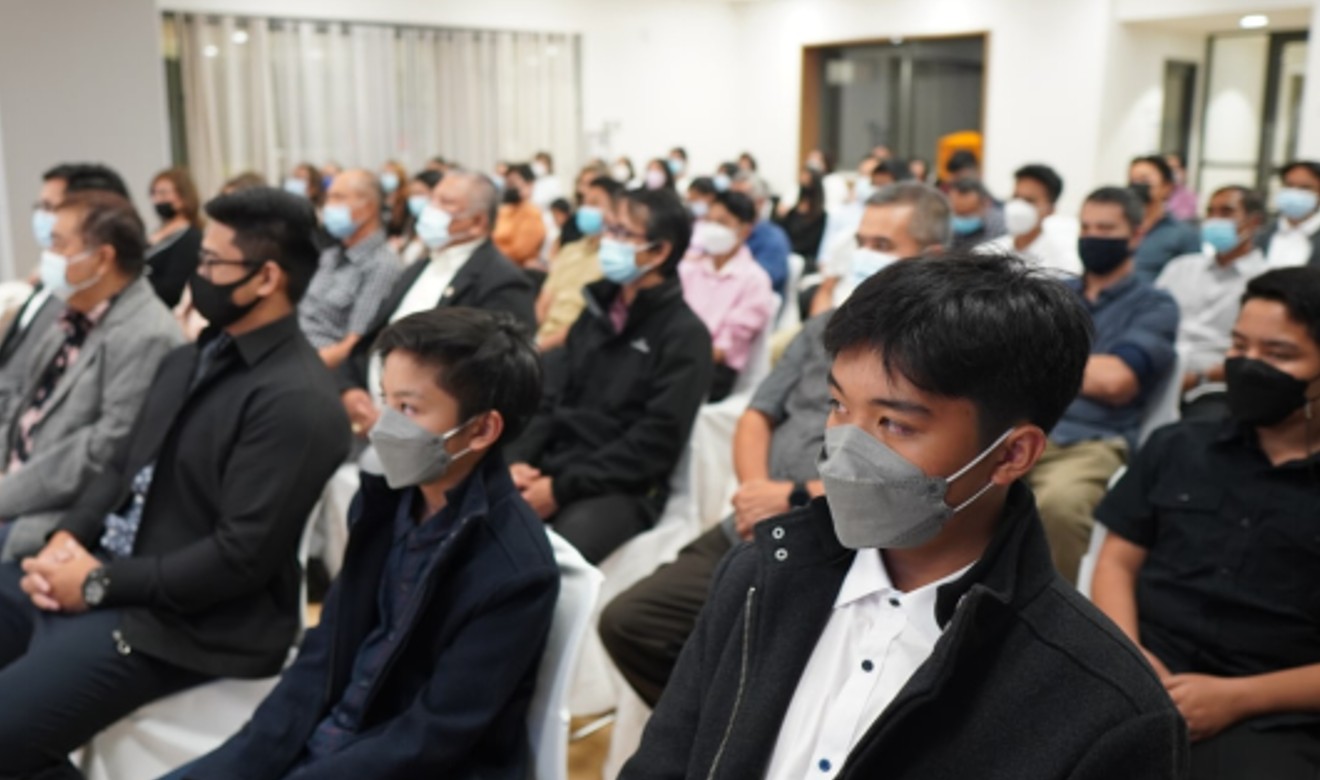 The inaugural worship service held on March 1, 2022 marked the formal establishment of the Donnybrook Local Congregation. It was officiated by Brother Romeo Beltran, the district supervising minister.

Erstwhile a part of the Local Congregation of Merrilands, Victoria, the new local congregation was organized to better care for the brethren residing in Donnybrook who used to travel for more than an hour to attend worship services and participate in other Church activities.

“Having this new congregation established will help the brethren further advance in their spiritual maturity,” Brother Aldrich de Guzman, appointed by the Church Administration as the first resident worker of the Donnybrook Congregation said. “In fact, there are many brethren who, upon encouragement from their resident ministers (back when they were still in local congregation of Merrilands), took office and new responsibilities and became the pioneering primary helpers of the Church Administration in the congregation of Donnybrook.”

“Donnybrook and its neighbouring suburbs are fairly new and still growing, with more and more people settling in. With a local congregation here, as the community grows, more people will have the opportunity to learn about the words of God that will lead them to salvation,” Brother De Guzman, added.

The establishment of the Local Congregation of Donnybrook has brought the total number of local congregations, in mainland Australia, under the supervision of the Ecclesiastical District of Australia West to 43. — With reports from INC News Section