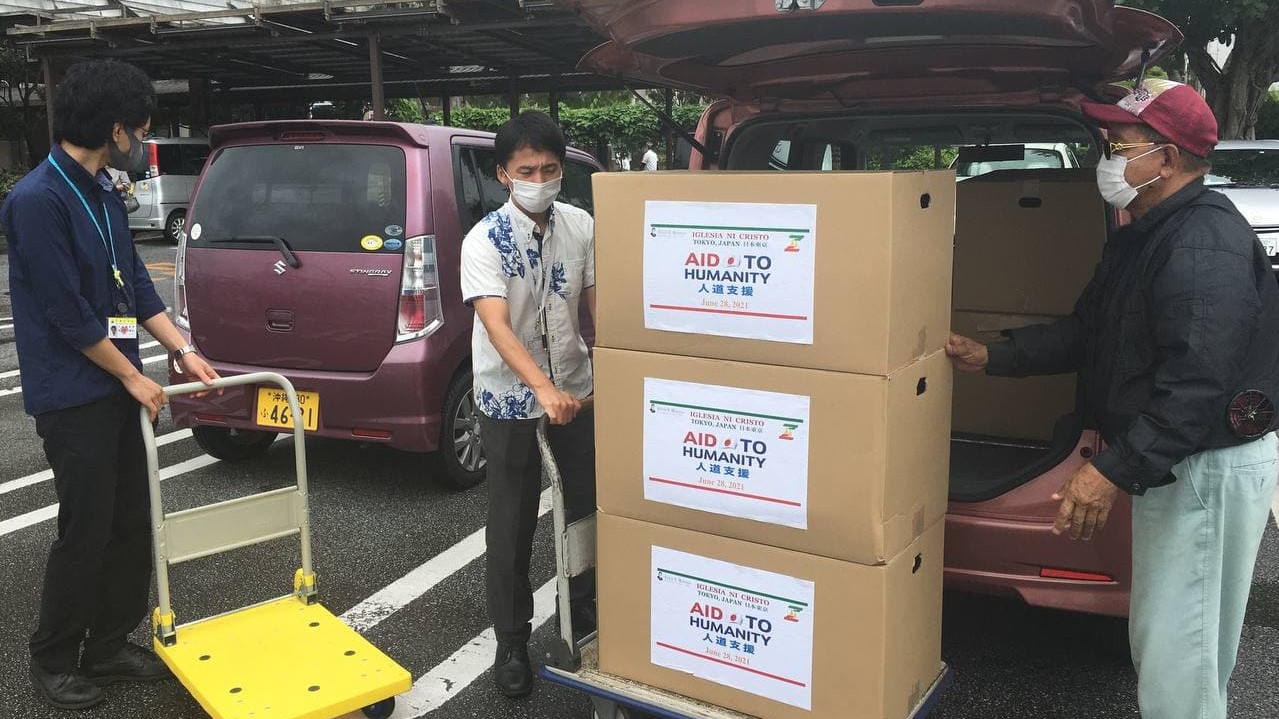 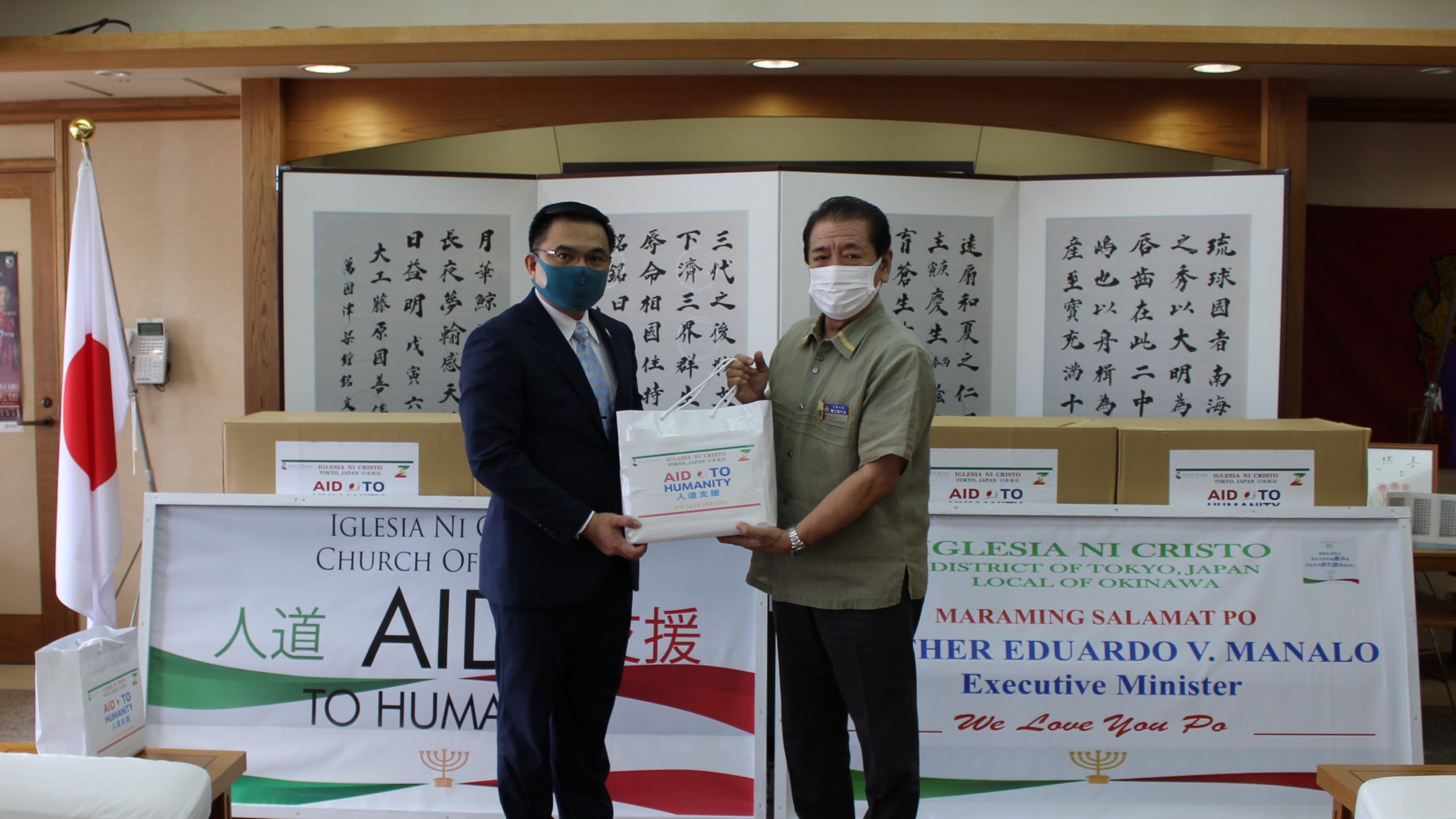 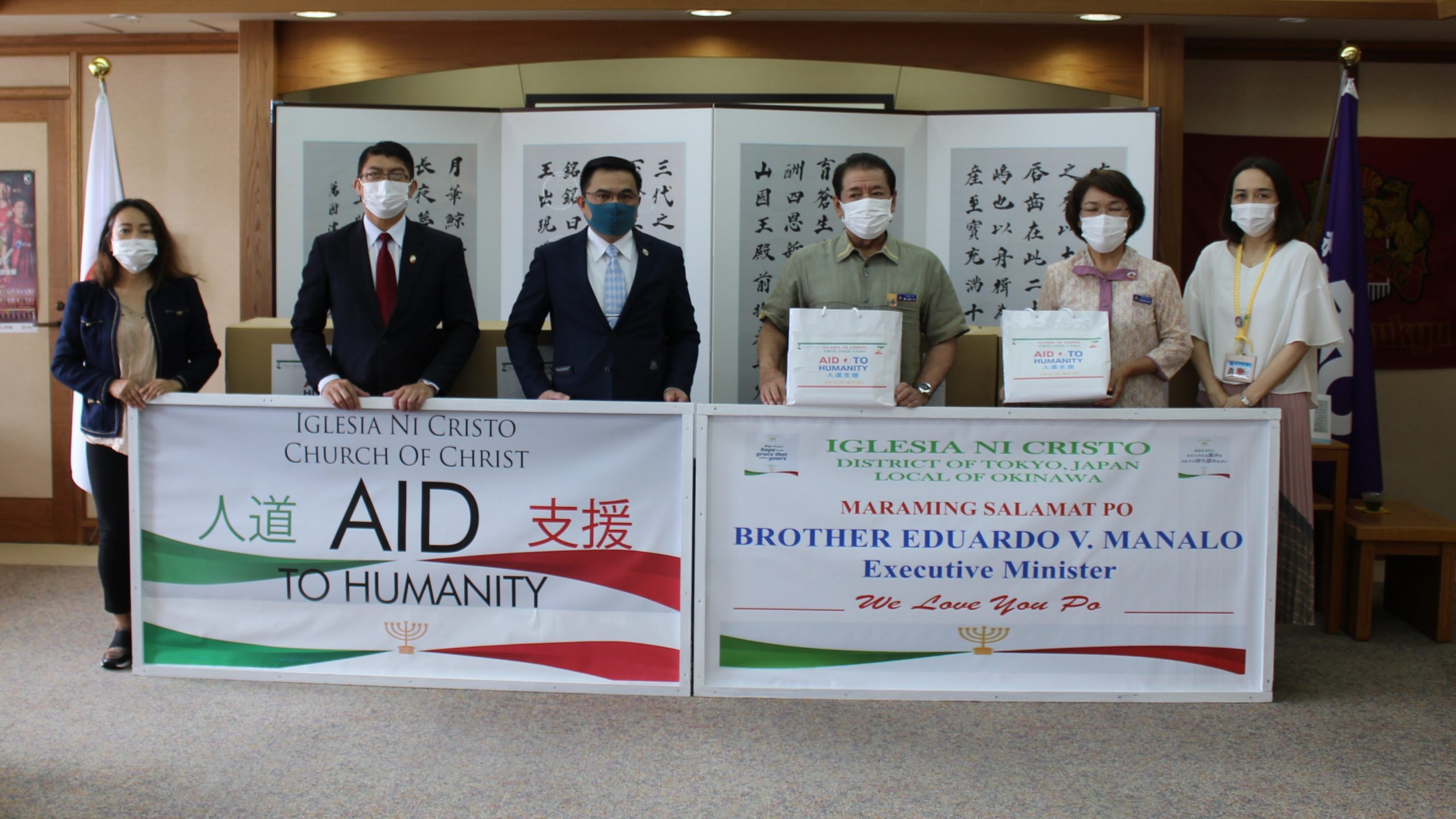 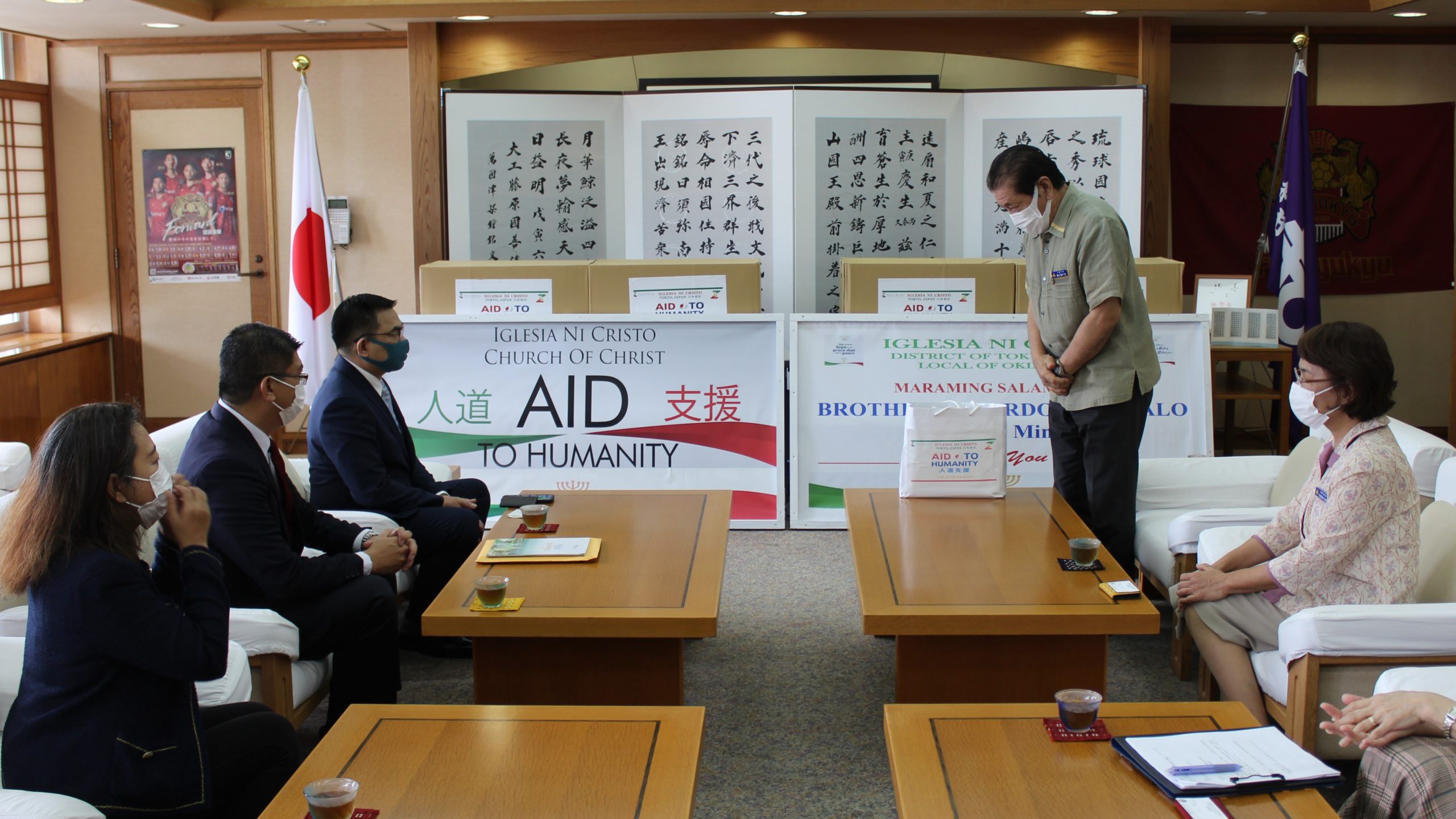 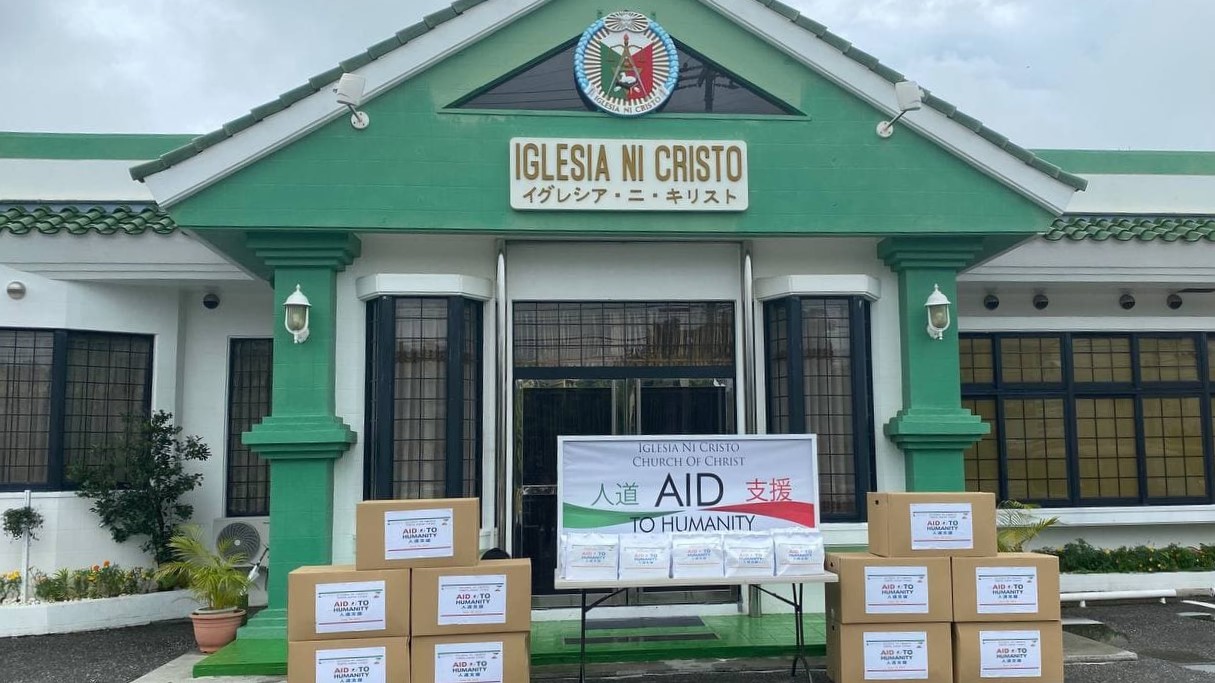 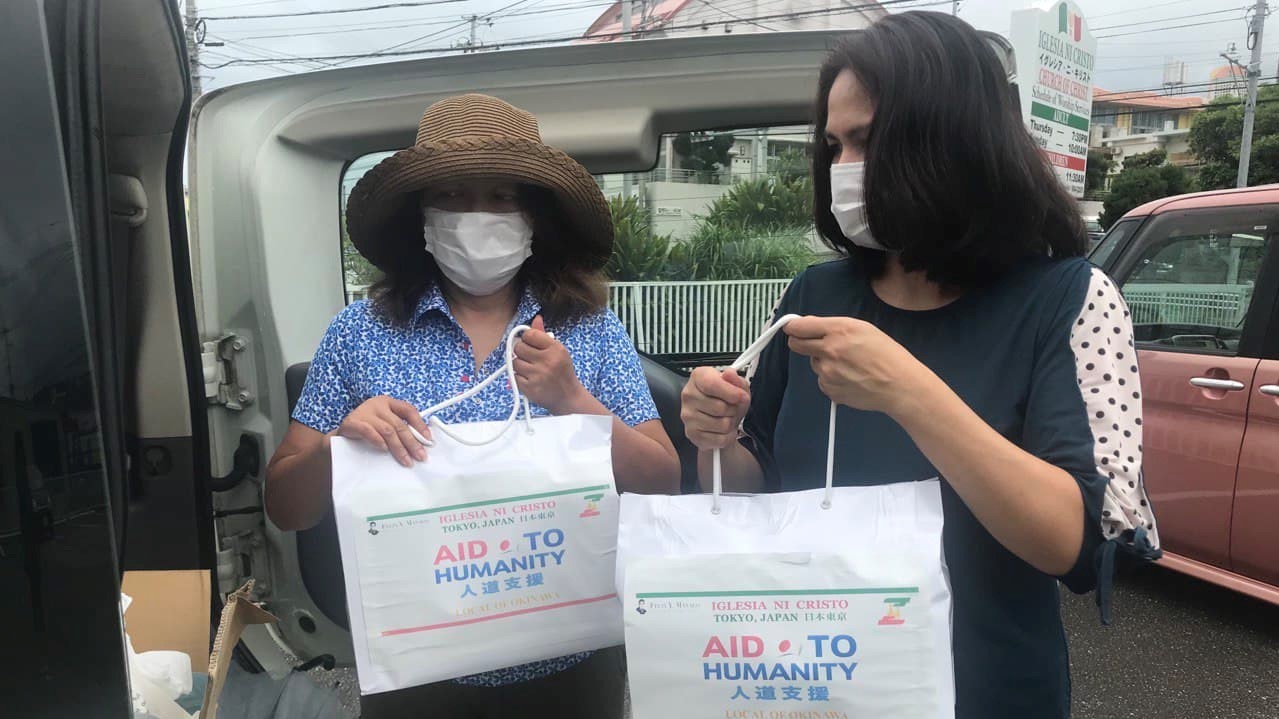 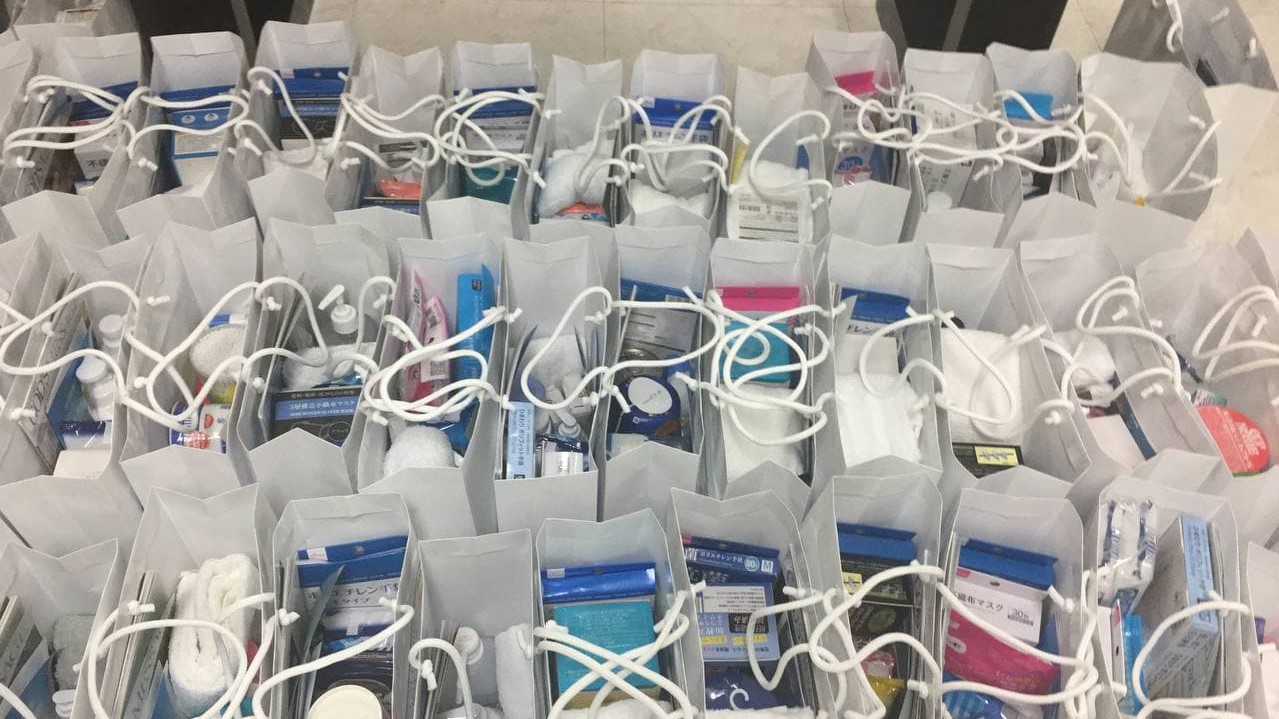 To be of help in their own little way, Iglesia Ni Cristo (Church Of Christ) members from the Local Congregation of Okinawa, Ecclesiastical District of Tokyo, Japan united to hold an Aid to Humanity event at the Okinawa City Hall on June 30, 2021.

Recognizing the brethren’s efforts and expressing sincerest thanks to the Church in its entirety, he and fellow city officials even presented an appreciation letter addressed to the Executive Minister, Brother Eduardo V. Manalo.

Having the opportunity to meet nonmembers, the Church Of Christ members in Okinawa also shared their faith by giving out copies of the Pasugo: God’s Message magazine and religious pamphlets, all for the glory of God Almighty.

The Local Congregation of Okinawa is one among the several congregations of the Church Of Christ in Japan. — With reports from INC News Section 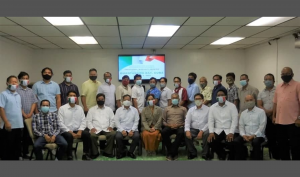 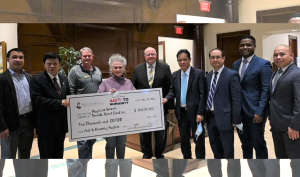