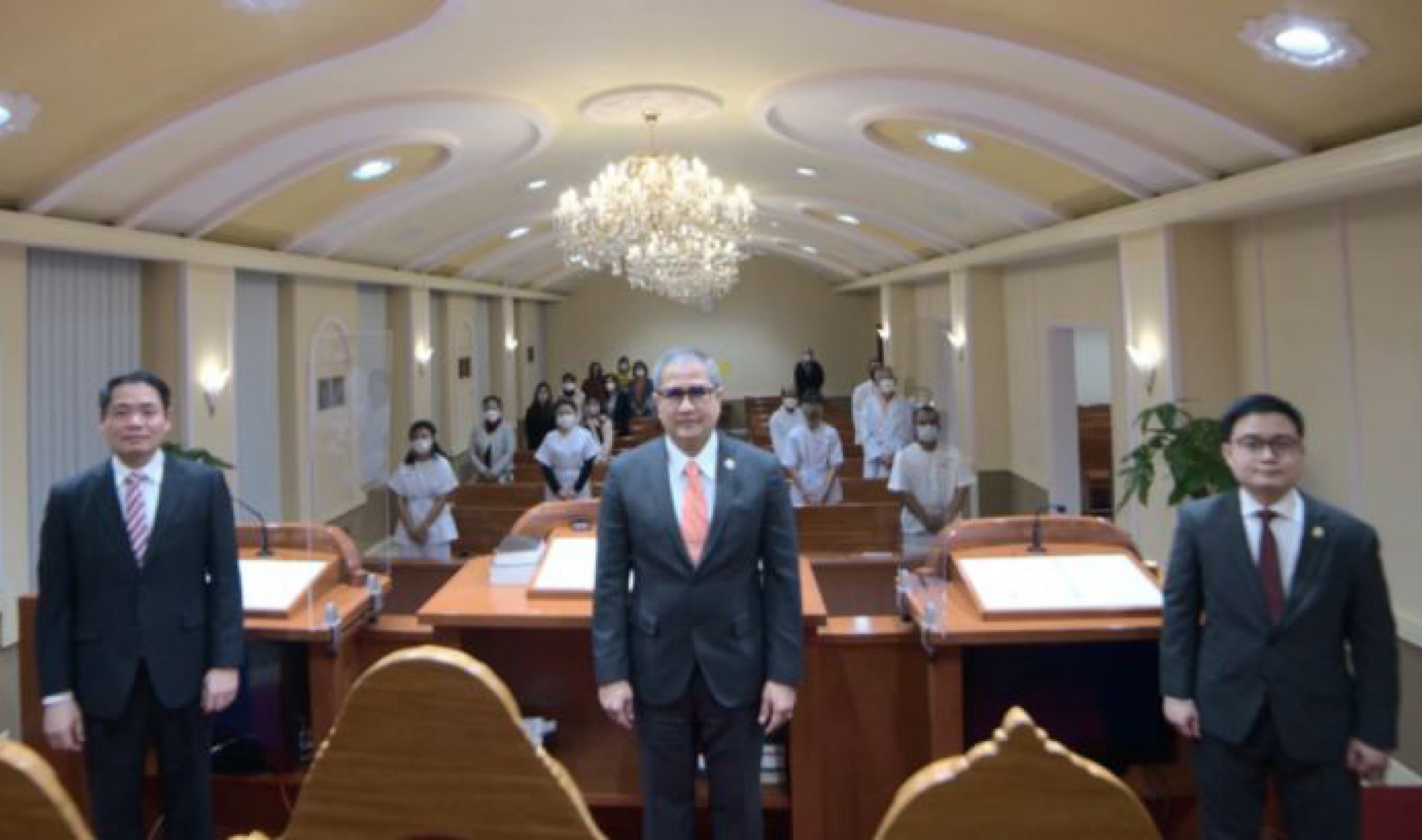 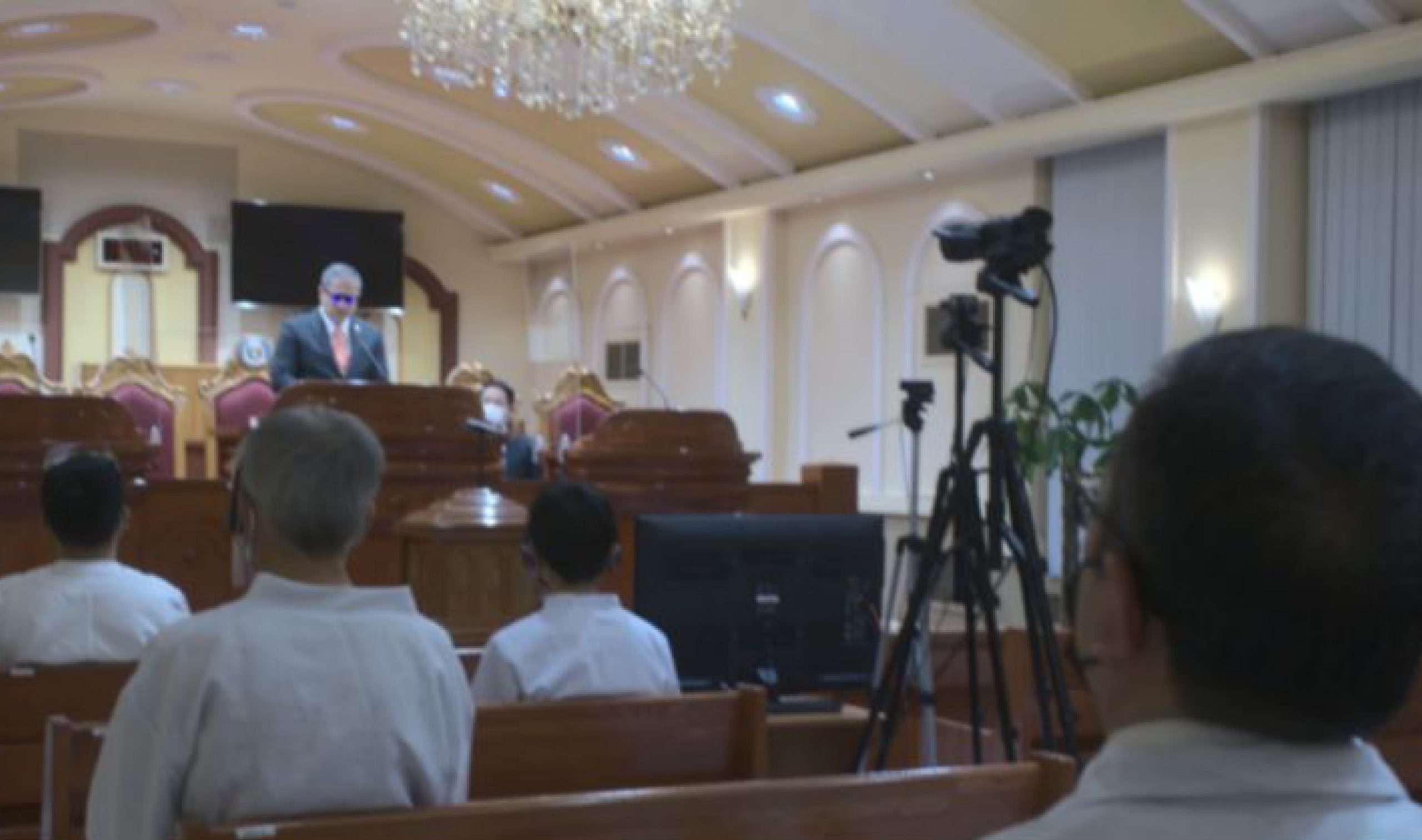 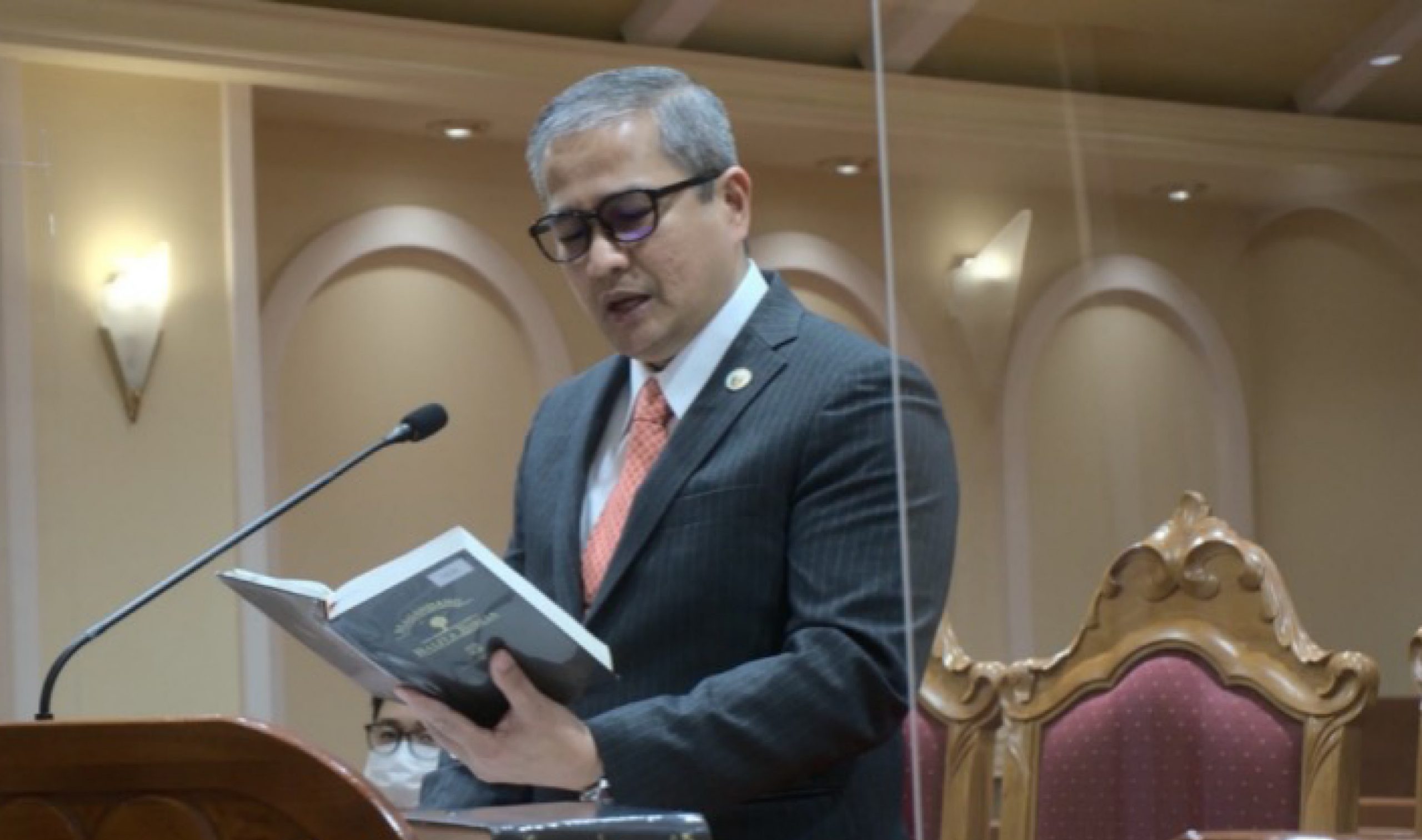 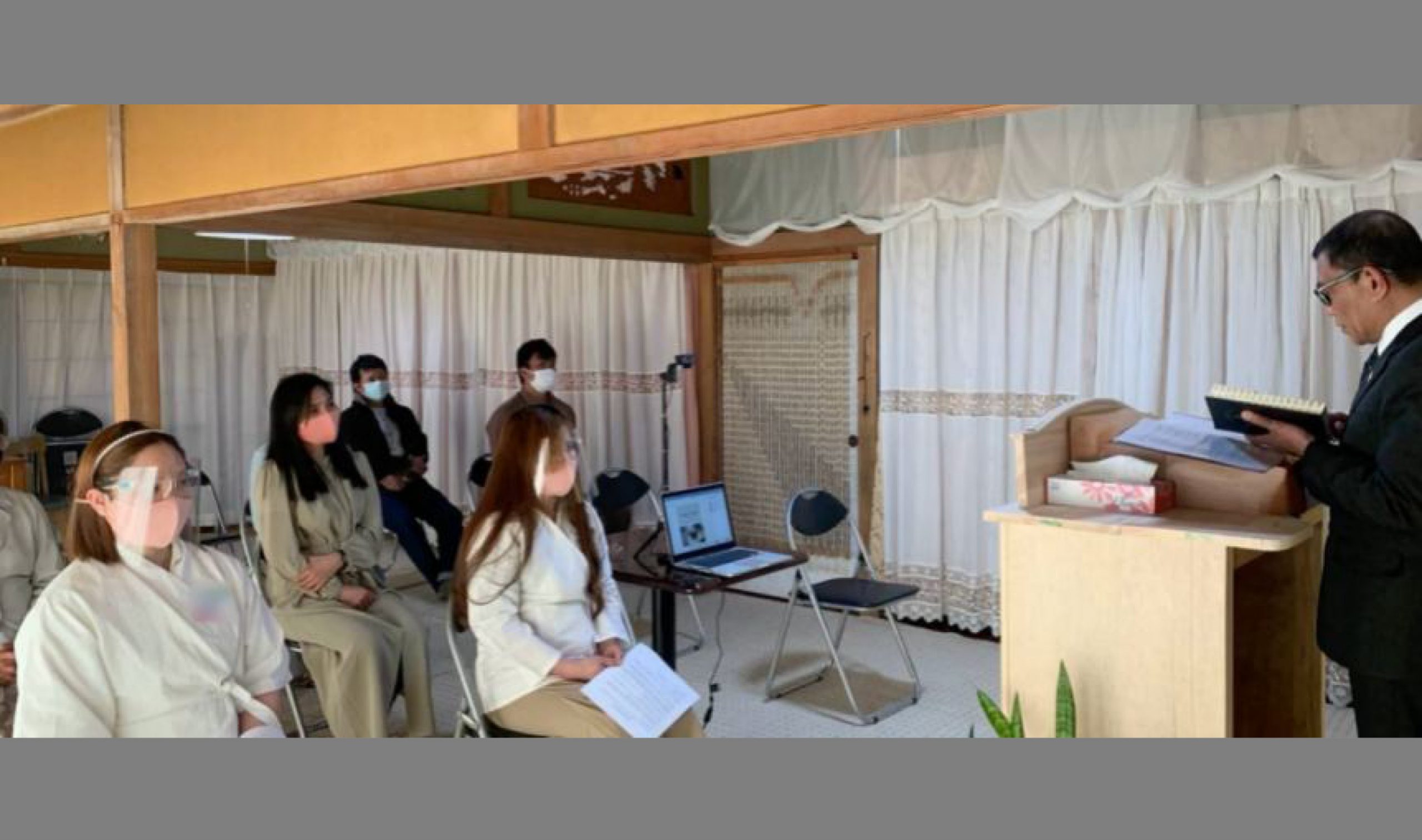 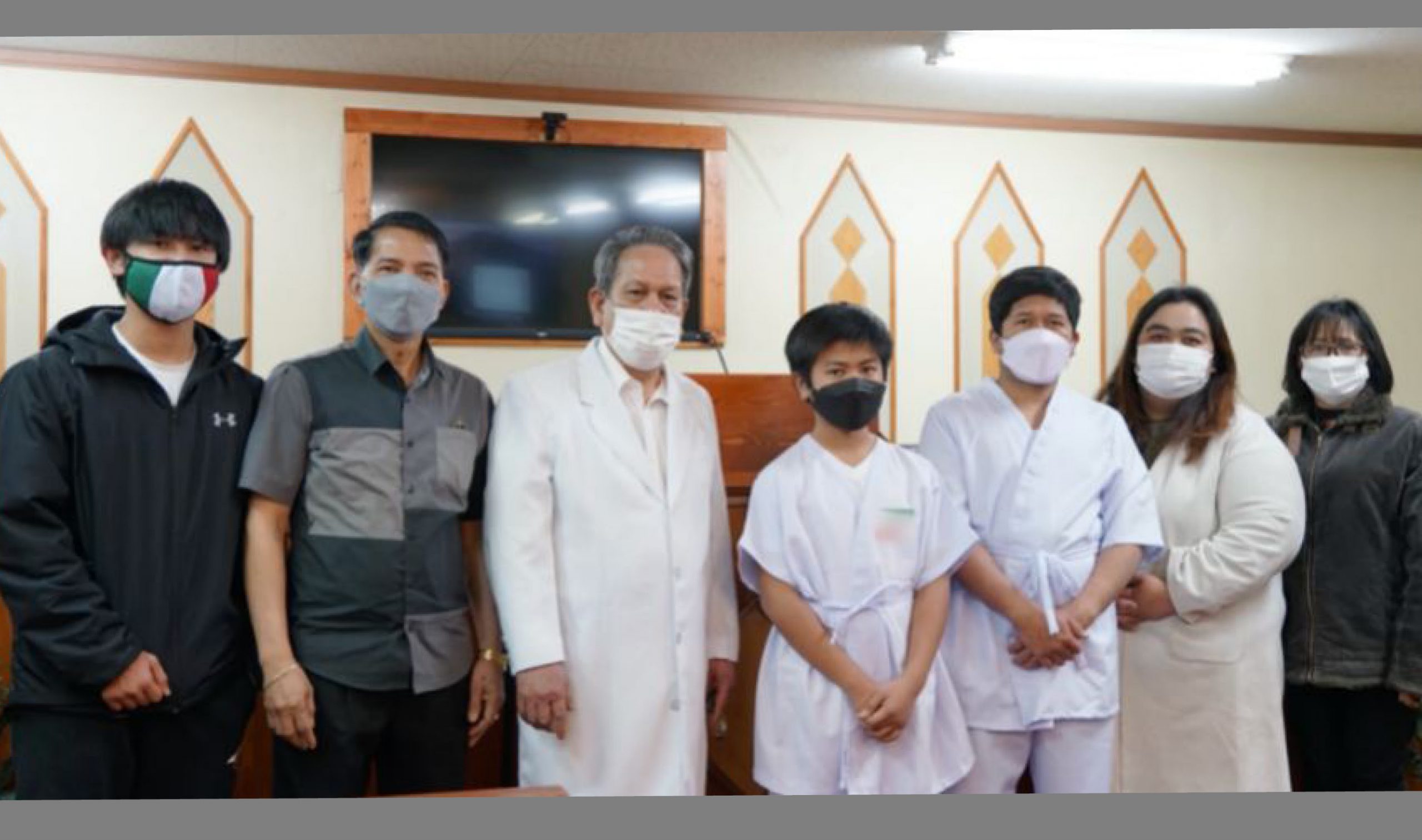 New faithfuls were added to the Iglesia Ni Cristo (Church Of Christ) in the Ecclesiastical District of Nagoya, Japan, through a series of baptisms held towards the end of February.

On February 25, Brother Amante Rodriguez, the district supervising minister, officiated the holy occasion at the house of worship of the Local Congregation of Nagoya. During the baptismal service, he exhorted the candidates for baptism through a Bible-based lesson to fight for the true faith especially now that Judgment Day is truly near.

After two days, on February 27, baptisms were conducted at the houses of worship of the local congregations of Hyuga and of Okayama.

Brother Herbert Lazala, assistant district supervising minister, led the sacred gatherings from Hyuga. His preaching was livestreamed to Okayama, where the other candidates for baptism were also gathered. He pointed out from the Bible the significance of membership in the Church Of Christ—which the candidates for baptism were about to receive—in becoming a true disciple of Christ and attaining salvation. — With reports from INC News Section