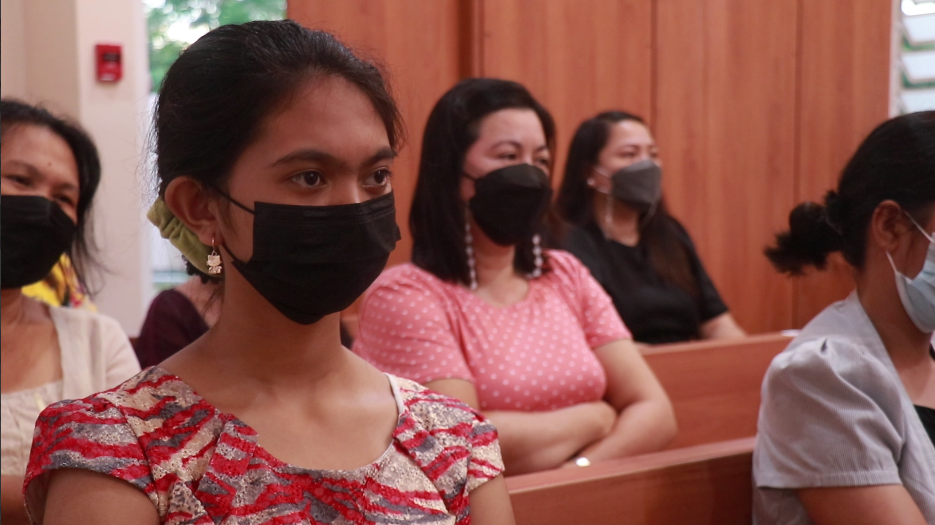 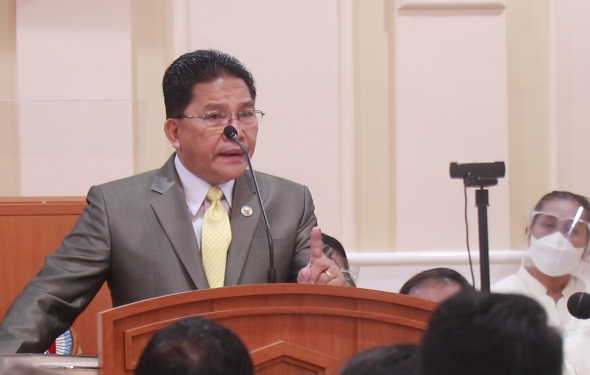 Two years shy of its golden anniversary, the Local Congregation of Liningwan was blessed with a newly constructed house of worship. It is located at Barangay Liningwan, Sibunag, Guimaras, Philippines.

The inaugural worship service was held on November 20, 2021, which was led by Iloilo South Ecclesiastical District supervising minister, Brother Azriel Pelaez. In his homily, he pointed out to the brethren that the congregation’s new house of worship is a blessing from God. He enjoined them to uphold the regular worship of God and constant obedience to all of His commandments despite crises such as the current pandemic. He assured them that their devotion and sacrifices would never be in vain, as taught in the Bible.

“I will unite in maintaining its beauty and cleanliness,” said Daisy Salomeo, choir leader. Donna Jane Bedoña, KADIWA congregation president, said, “This is an inspiration for us, the youth, to be more active in our Church duties.”

On behalf of the congregation, Brother Israel Ponsaran, resident minister, said, “We thank God, and His Administration for we have been gifted this new house of worship.”

There are now 68 local congregations, seven extensions, and nine Group Worship Services (GWS) under the jurisdiction of the Ecclesiastical District of Iloilo South. — With reports from INC News Section