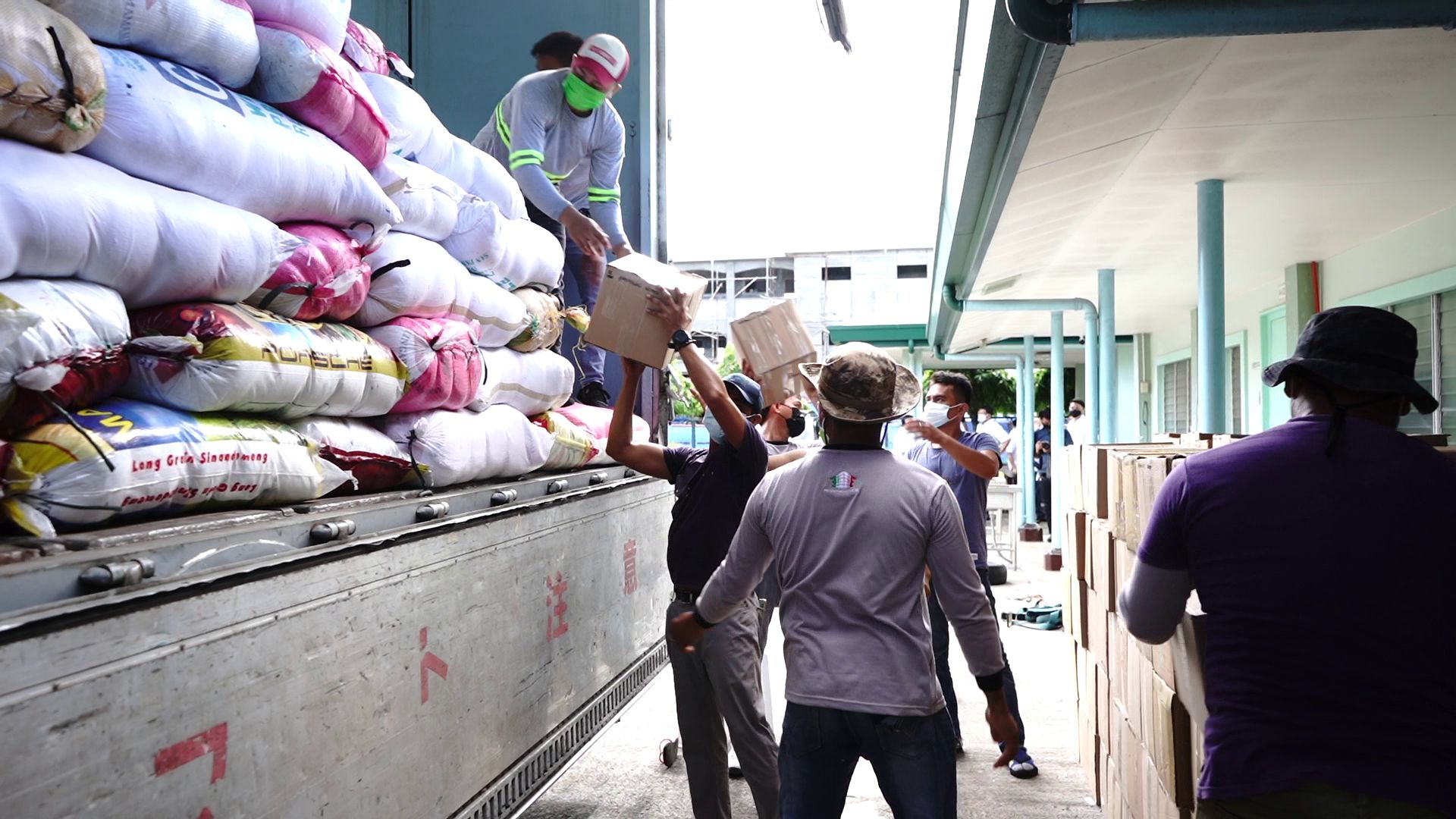 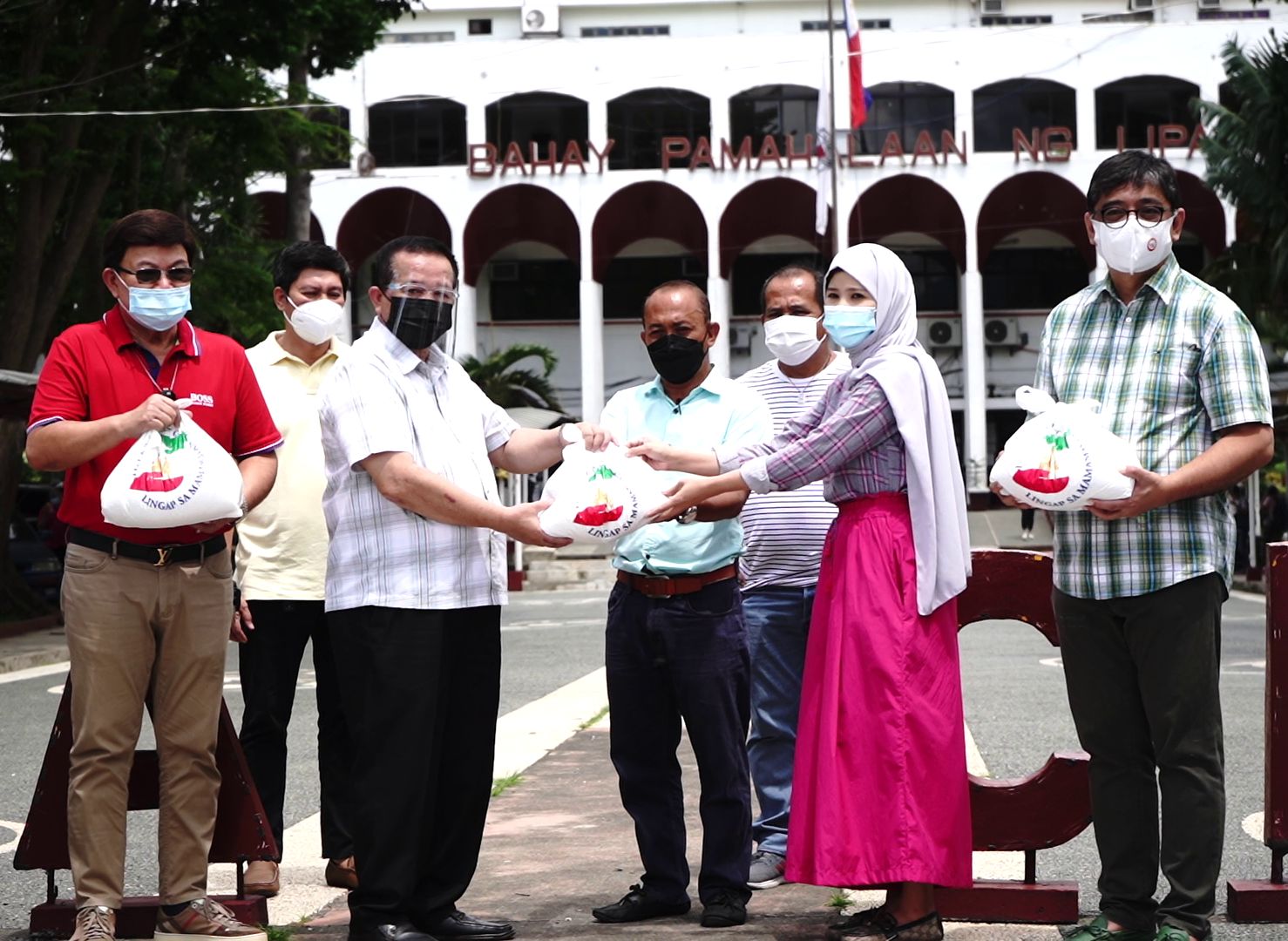 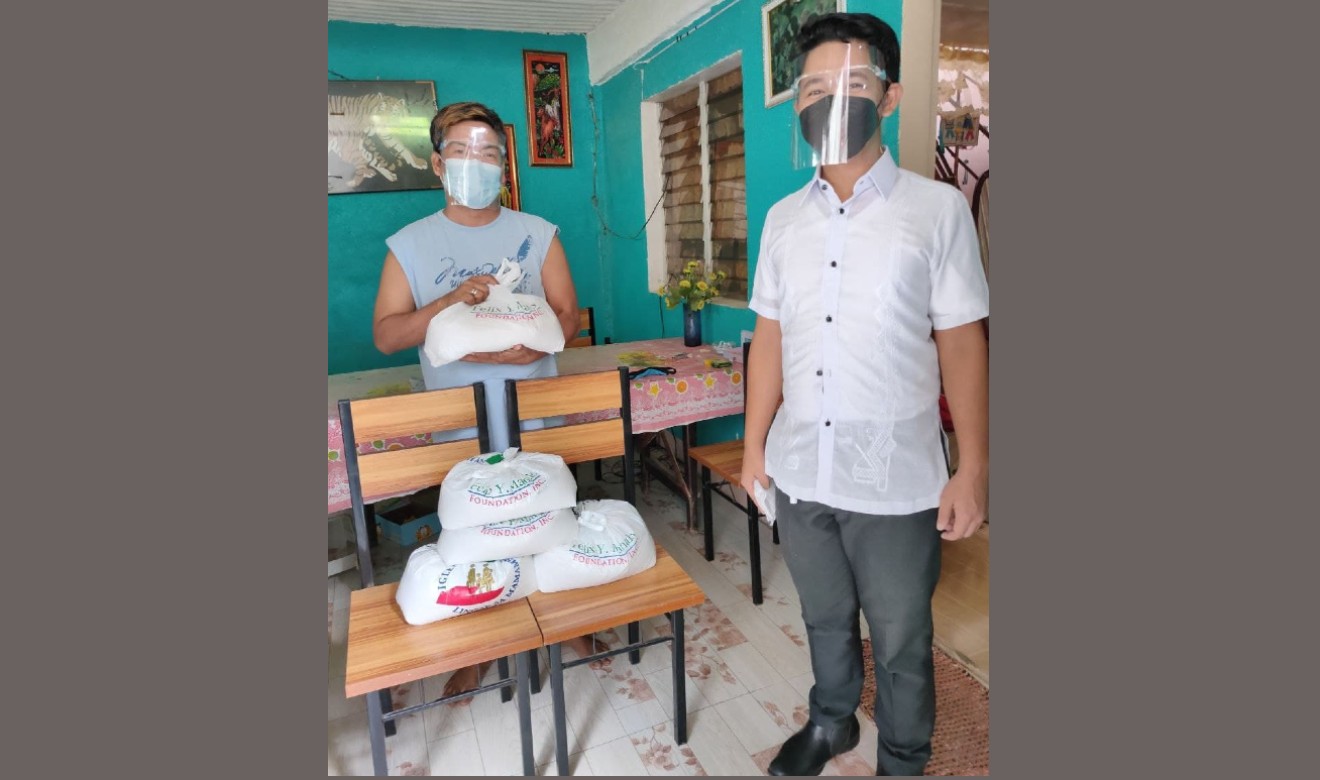 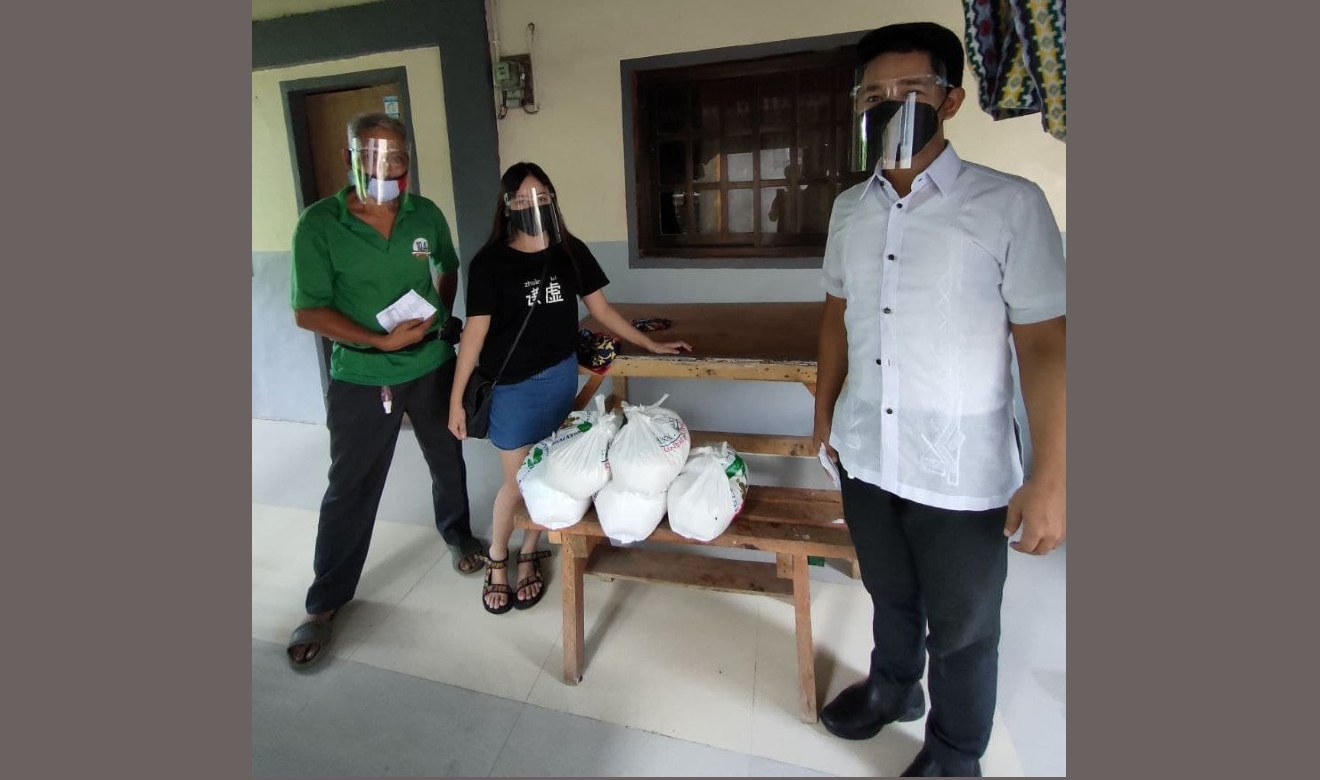 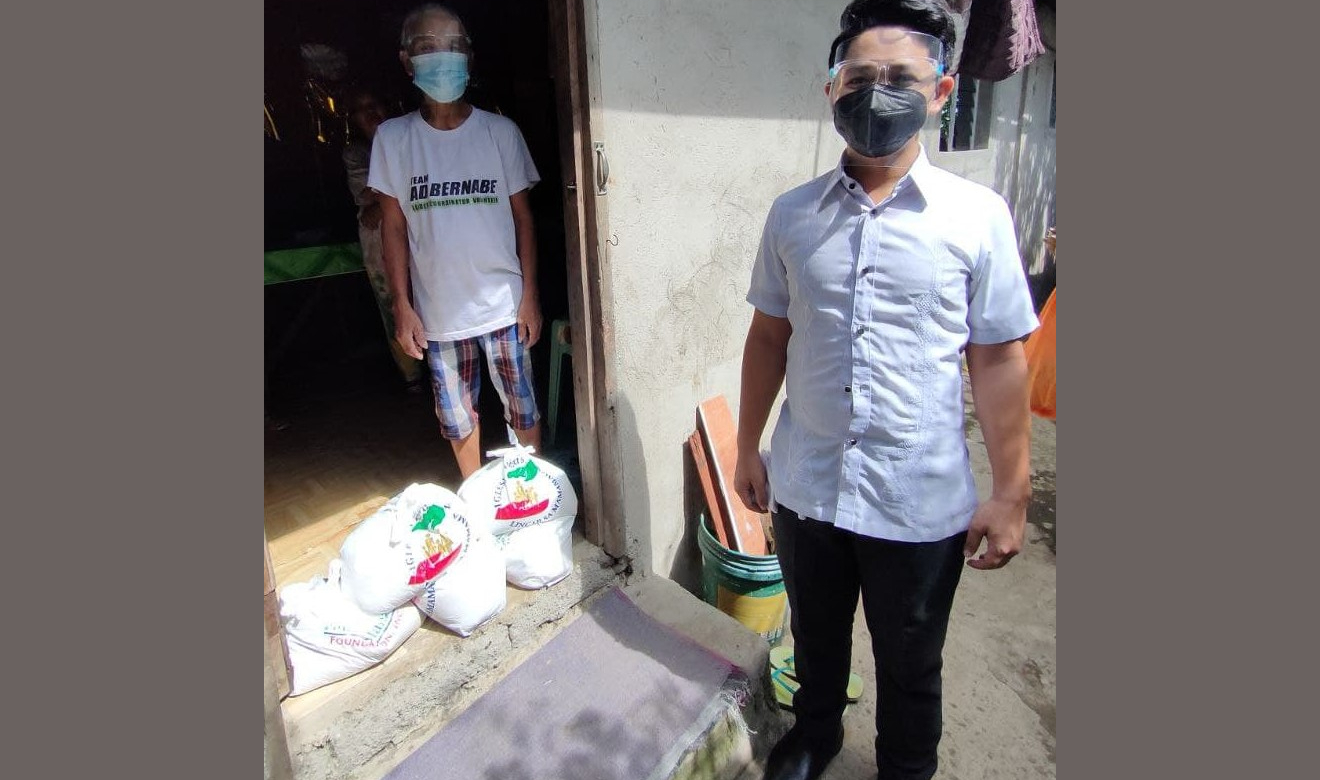 With the January 2020 eruption of Taal Volcano still fresh on their minds, residents of several towns in Batangas province went on preemptive evacuation just hours after a phreatomagmatic event on the afternoon of July 1, 2021.

This was followed by another eruption three days after. Though less alarming than last year’s eruption, it nevertheless brought fear and hardship to the residents, especially of villages in the permanent danger zone.

Mindful of their needs, the Iglesia Ni Cristo (Church Of Christ) promptly sent aid to benefit both members and nonmembers alike.

On July 9, Brother Eduardo V. Manalo, the Executive Minister of the Church Of Christ, approved the urgent sending of aid to the affected residents through the leadership of the Ecclesiastical District of Batangas North.

Brother Eraño Augusto, district supervising minister, stressed the timeliness of the humanitarian assistance. “For their safety, the residents are prohibited to go fishing at the [Taal] lake. The crops planted [by villagers around Taal] have all dried up. So their livelihood is greatly affected,” he said.

In a turn-over ceremony held at the Lipa City Hall, the local government received thousands of relief packages. Mr. Percival Lojo, city administrator, said, “The whole Lipaeño community wholeheartedly thank the Iglesia Ni Cristo for again reaching out to us in this time of pandemic. These will augment [supplies] for the daily needs of our residents.”

Muslims in Lipa City were among the beneficiaries. Mr. Mondato Motilan Macapaar, Muslim community head, said, “Thank you, Brother Eduardo Manalo, for looking after us. We may be from different religions but the Iglesia Ni Cristo always help our community here. We will never forget that.”

Later that day, Brother Augusto led the ministers, ministerial workers, and Church officers in bringing thousands more relief packages to the respective houses of the brethren. On behalf of the district, he said, “Thank you so much Brother Eduardo V. Manalo for providing for the members’ needs, just as you did last year.” — With reports from INC News Section