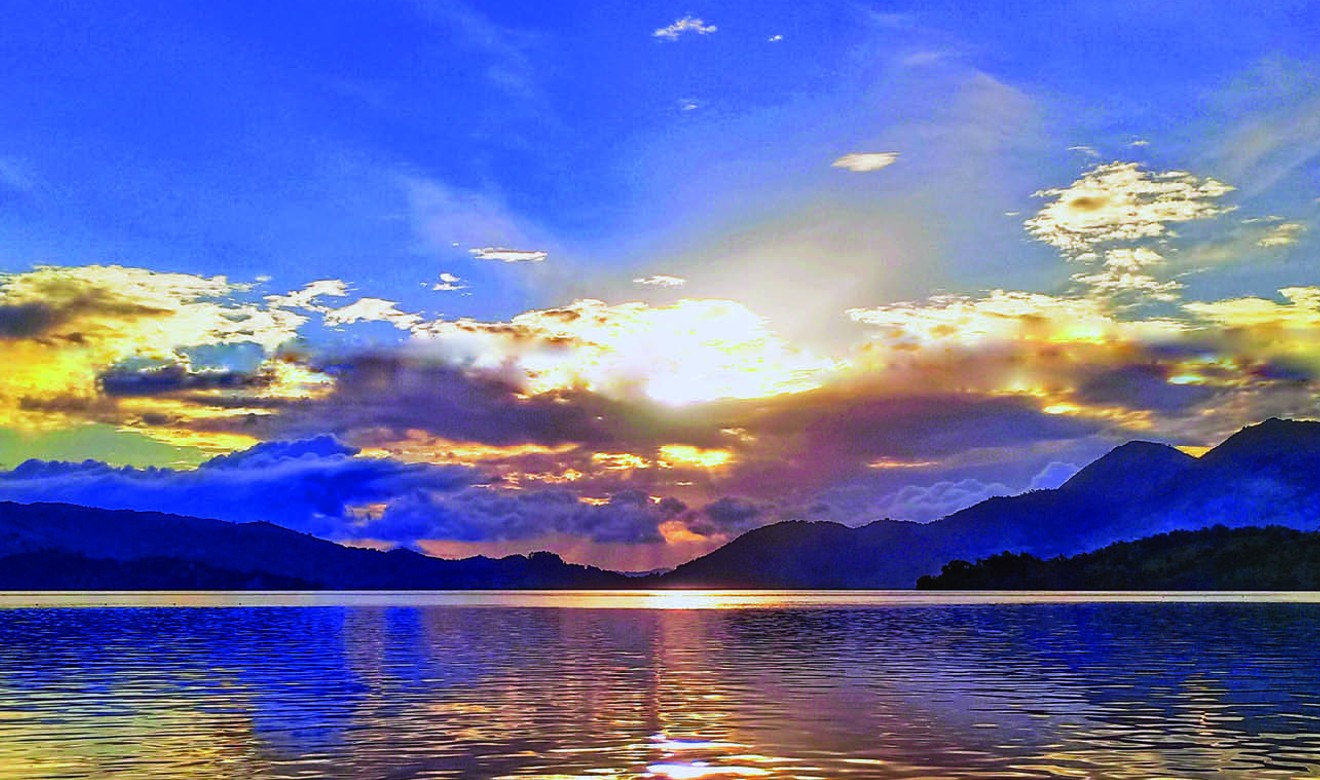 Nothing is impossible with God. He can do anything in our wildest imagination, far more than we could ever request. His power has not diminished through the ages, for He neither faints nor is weary (Isa. 40:28). Though we may not see today the same kind of miracles He performed during the olden times, God’s omnipotence remains evident in the lives of His chosen ones today, the members of the Church Of Christ.

The Iglesia Ni Cristo is God’s modern-day miracle. Facing seemingly insurmountable odds, this Church bucked the trend and made astonishing feats where others have lagged and failed. From its modest beginnings and preached by a man seen to be bereft of earthly virtues, the Church has spread far and wide—with congregations in 158 countries and territories, and members from more than 147 races and ethnicities. 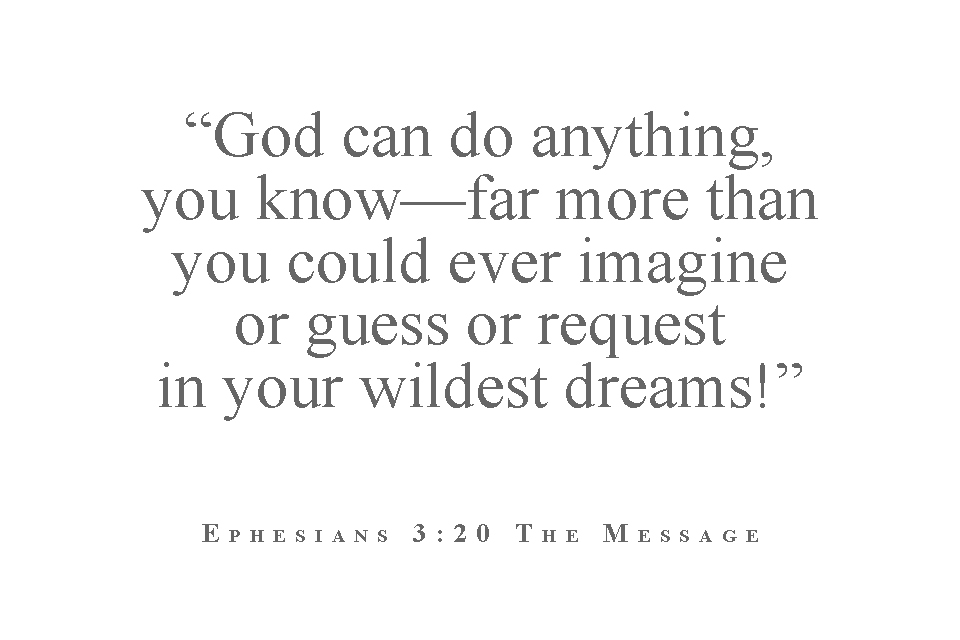 Members of the Church Of Christ have proven true in their life what Apostle Paul taught: God can do beyond what His people could ever imagine or request. The uninterrupted triumphs of the Iglesia Ni Cristo in its 106-year journey are nothing less than miraculous and bespeak God’s infinite power and glory—as He fulfilled His promises to the Church in these last days (Isa. 41:9–16; 43:5–6; 46:11–13; 62:11–12). It is He, the omnipotent God, Who made the impossible possible, the unachievable achievable.

This article was originally published in the Pasugo: God’s Message magazine, April 2018 issue, and has been updated.