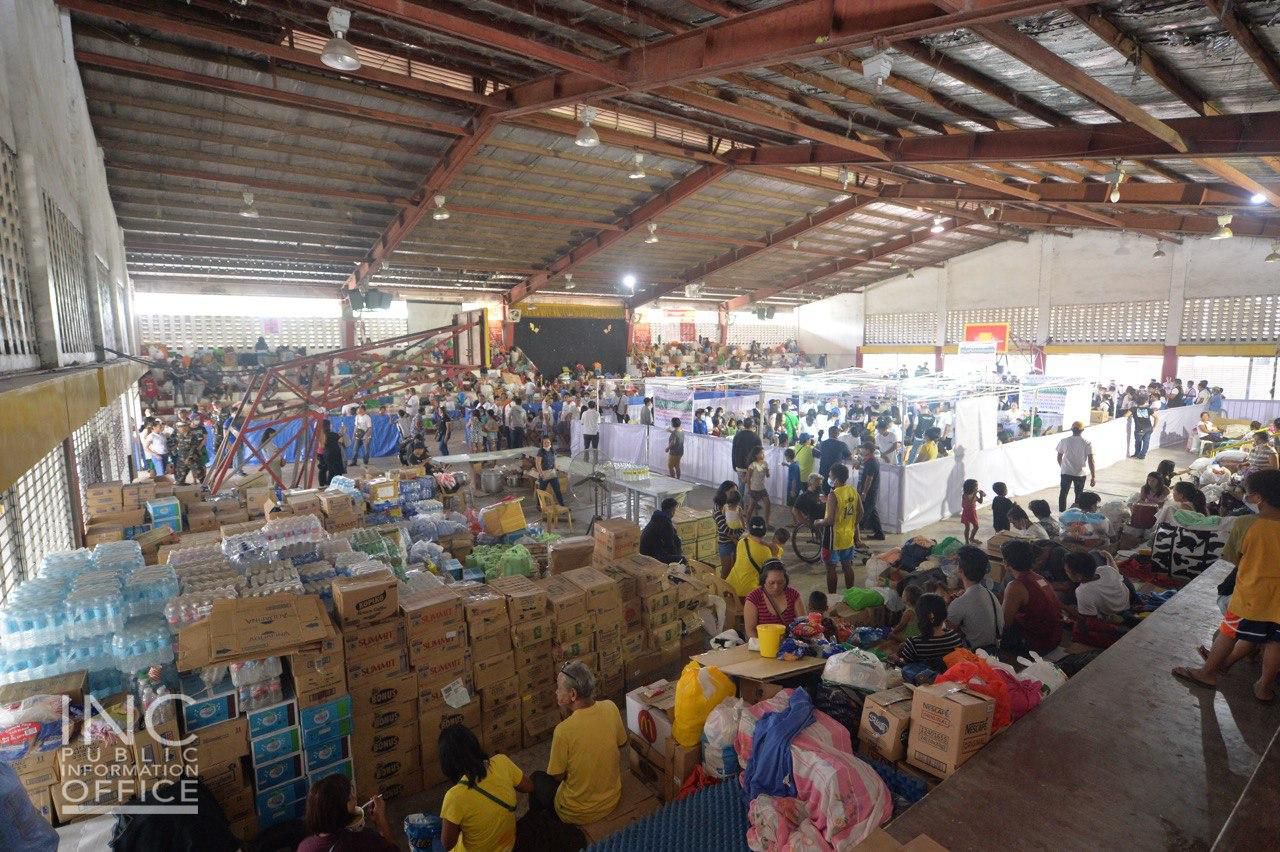 BATANGAS, PHILIPPINES — As the Philippines’ Taal Volcano continues to affect many residents in Batangas and Cavite, Iglesia Ni Cristo (Church Of Christ) also continued its humanitarian efforts to bring relief to victims of the volcanic eruption.

The INC relief operations, through the Felix Y. Manalo Foundation, commenced on January 13, just a day after the eruption. It continued on January 16.

INC volunteers, including medical teams and members of the Society of Communicators and Networkers International (SCAN), were mobilized to aid the calamity victims. Rice and canned goods were some of the provisions handed out. Much needed face masks were also given as protection from volcanic ash.

Medical missions were also conducted providing basic medical services and free medicines. As danger zones were identified, thousands of affected families were immediately evacuated forcing them to leave behind their homes and possessions.

The once colourful landscape in and around Taal is now mostly covered with grey ashfall affecting the people’s means of livelihood and even posing a danger to their health.

To aid them in their immediate needs, the INC began holding simultaneous relief distribution in several towns affected by the calamity in Batangas and nearby Cavite.

As of this writing, Aid to Humanity is currently ongoing in major areas in Batangas.