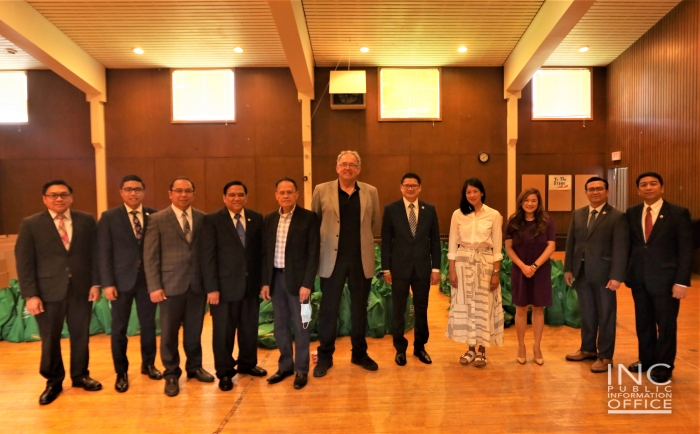 August 19, 2020 — Iglesia Ni Cristo volunteers collected used clothing for all genders and ages, and toys for children, to be donated in Berens River Watershed communities of Pikangikum, Ontario and Pauingassi, Manitoba, Canada.

The socio-civic and charitable reach of the Church Of Christ (Iglesia Ni Cristo or INC) continues to positively impact residents in Canada with an Aid to Humanity event through the Felix Y. Manalo (FYM) Foundation that aims to help indigenous communities in the Berens River Watershed.

The four communities in the Berens River Watershed are mainly accessible by airplane. Church Of Christ volunteers donated clothes for all genders and ages, and toys for children. In total, 700 lbs were sent via Northway Aviation to the communities of Poplar Hill First Nation, Ontario (300 lbs) and Little Grand Rapids, Manitoba (400 lbs). 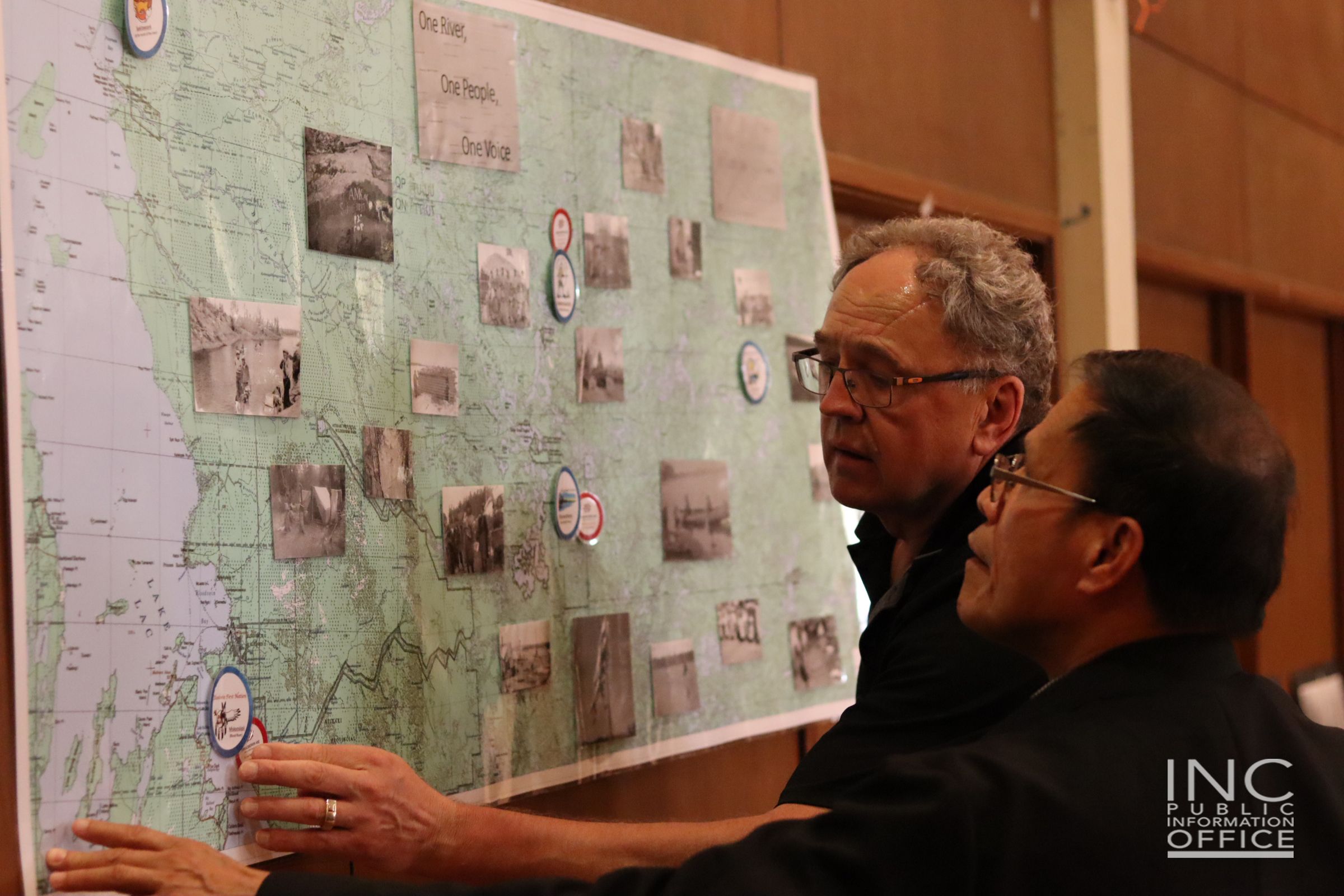 “I'd like to take the opportunity to give my heartfelt thanks to Brother Eduardo V. Manalo for some very significant contributions that are being made by the brothers and sisters of the INC here in Winnipeg.  The contributions have a significant impact to these fly-in communities. They’re very remote. On behalf of the leadership and the people who live in these communities, I’d just like to share with you my most heartfelt thanks. It’s very much appreciated.”

Mr. Neufeld grew up in the First Nations community of Pauingassi, Manitoba and has become a lead volunteer in helping Indigenous peoples. 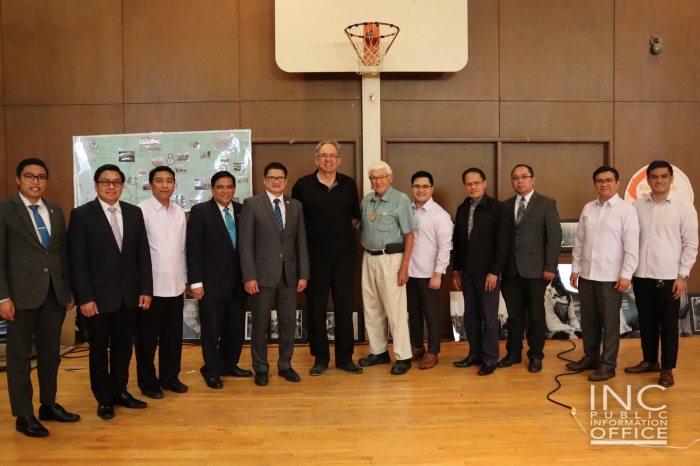 In an ongoing commitment to help their fellowmen in need, Church Of Christ volunteers in Winnipeg have also prepared another 900 lbs of goods for the Berens River Watershed communities of Pikangikum, Ontario and Pauingassi, Manitoba.

Councillor of Poplar Hill First Nation, Eli Moose, sent a letter or thanks to the Church Of Christ District Supervising Minister of Manitoba, Sidney Santos.

“My people and I from Poplar Hill wish to give you our heartfelt thanks for the clothes you have sent to our community. We greatly appreciate this message of sharing that you send to us along with the generosity of these gifts. We were told that you and your organization worked hard to gather these items and please know that it is amazing how far this caring and sharing can go. Thanks so much,” he said.

Through the INC Giving Project and the FYM Foundation, INC members and volunteers aim to build positive relationships in the communities in which they serve. — Courtesy of INC Public Information Office