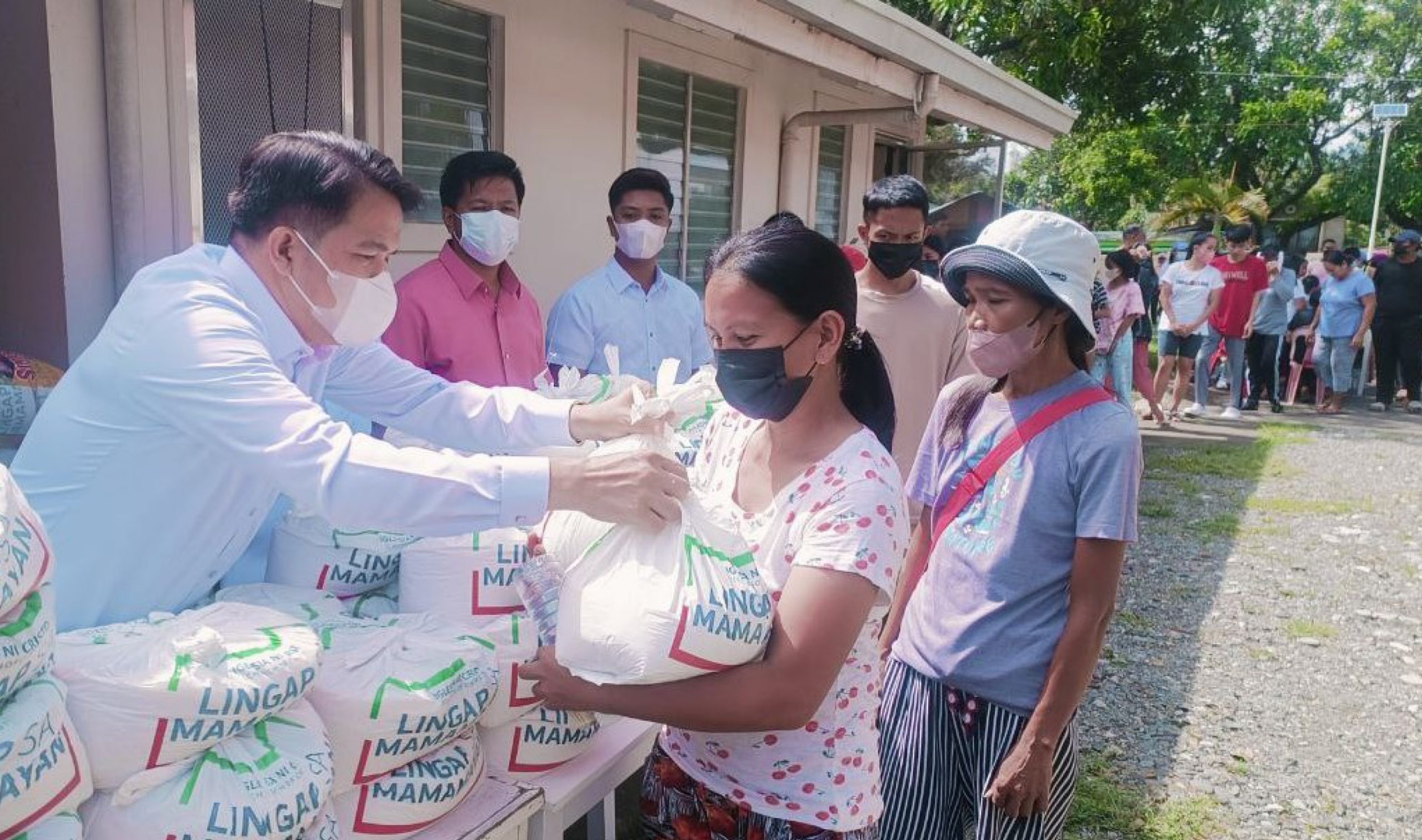 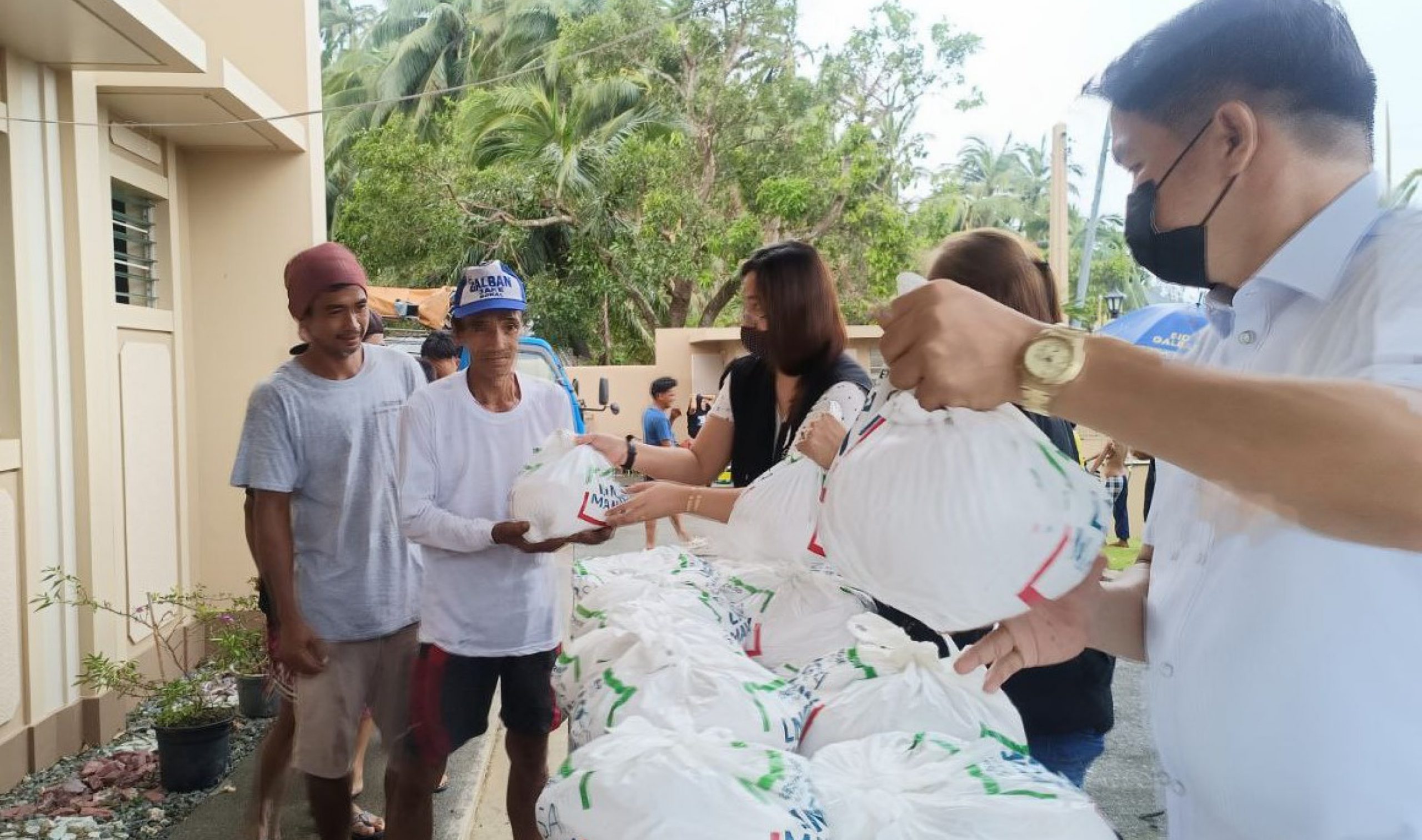 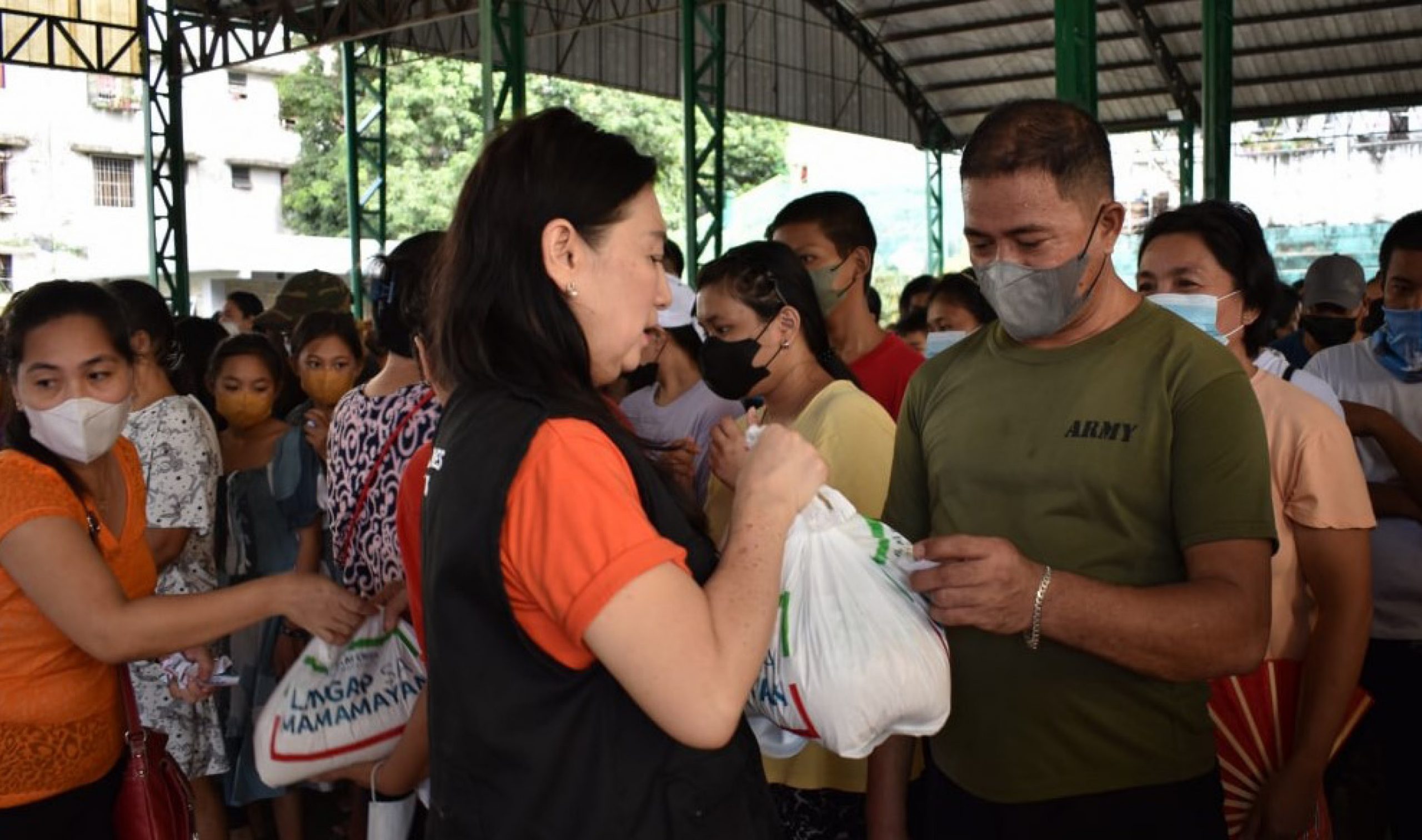 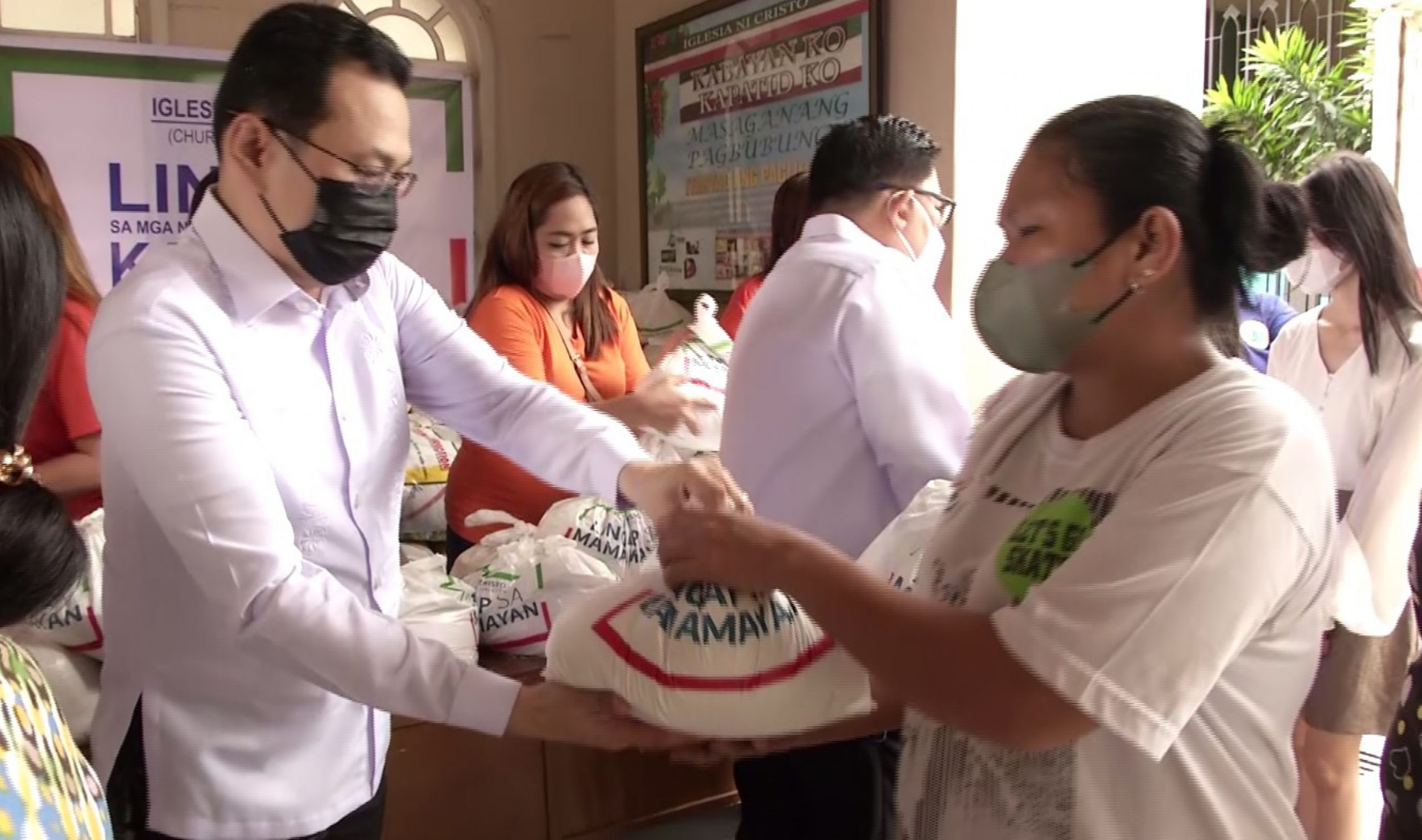 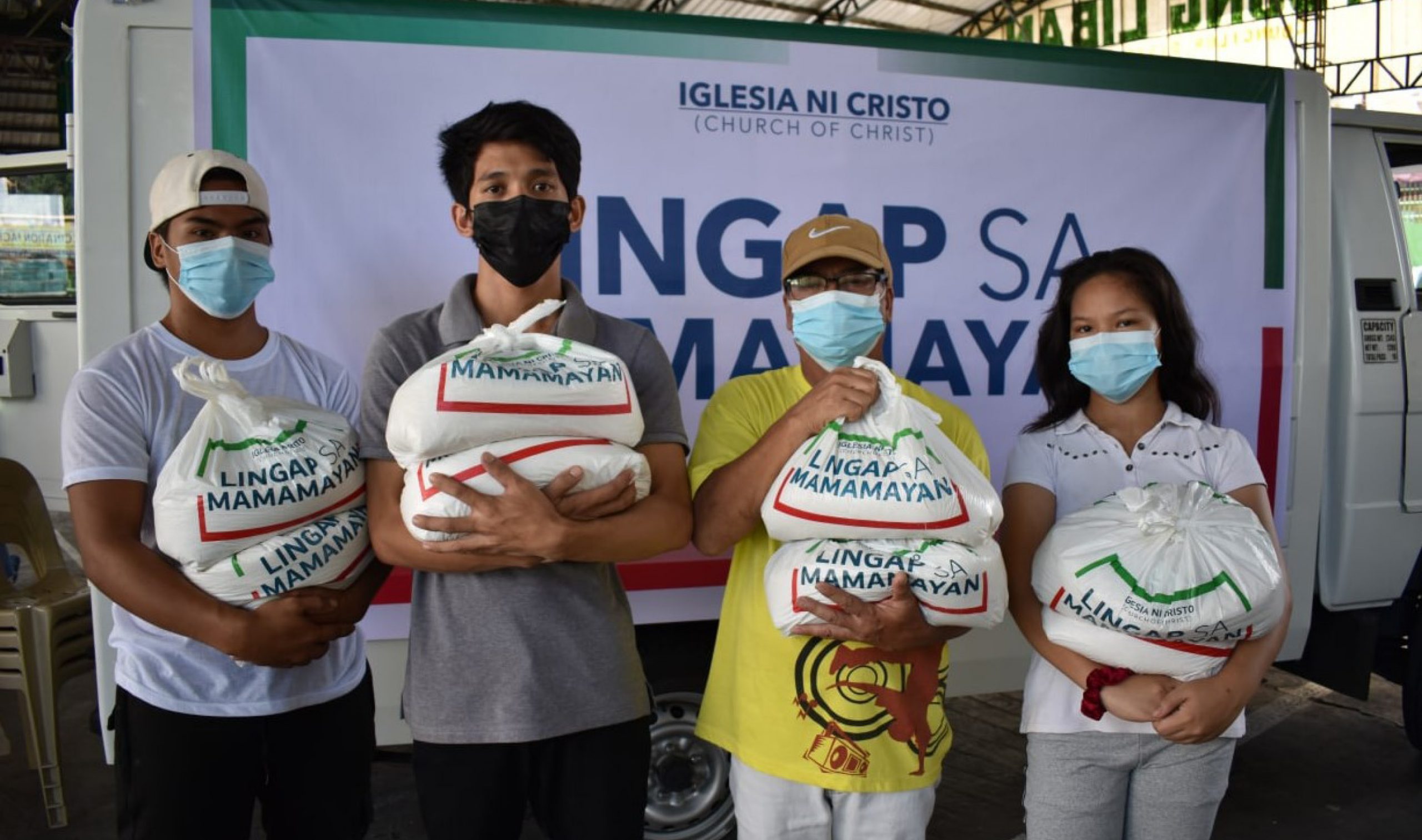 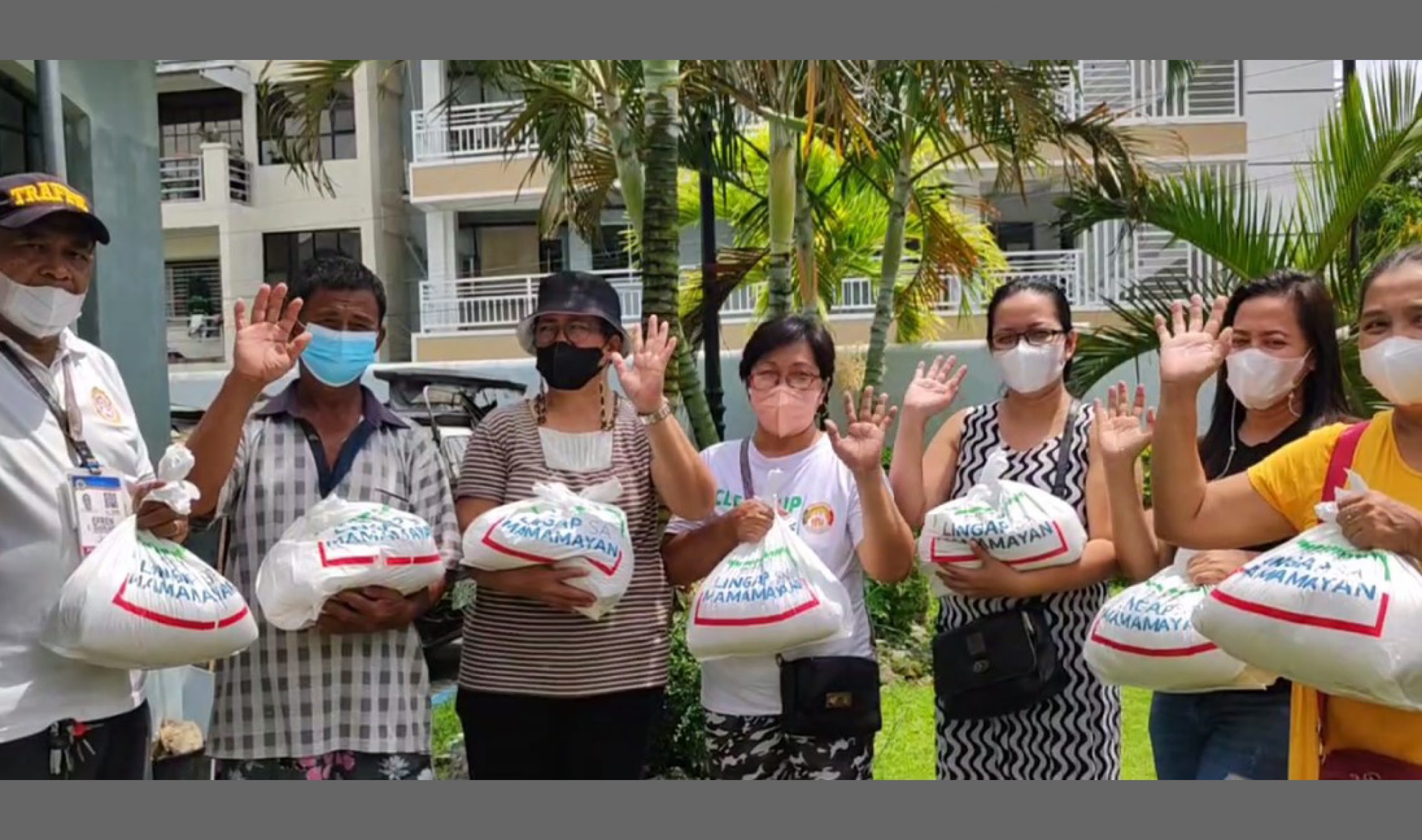 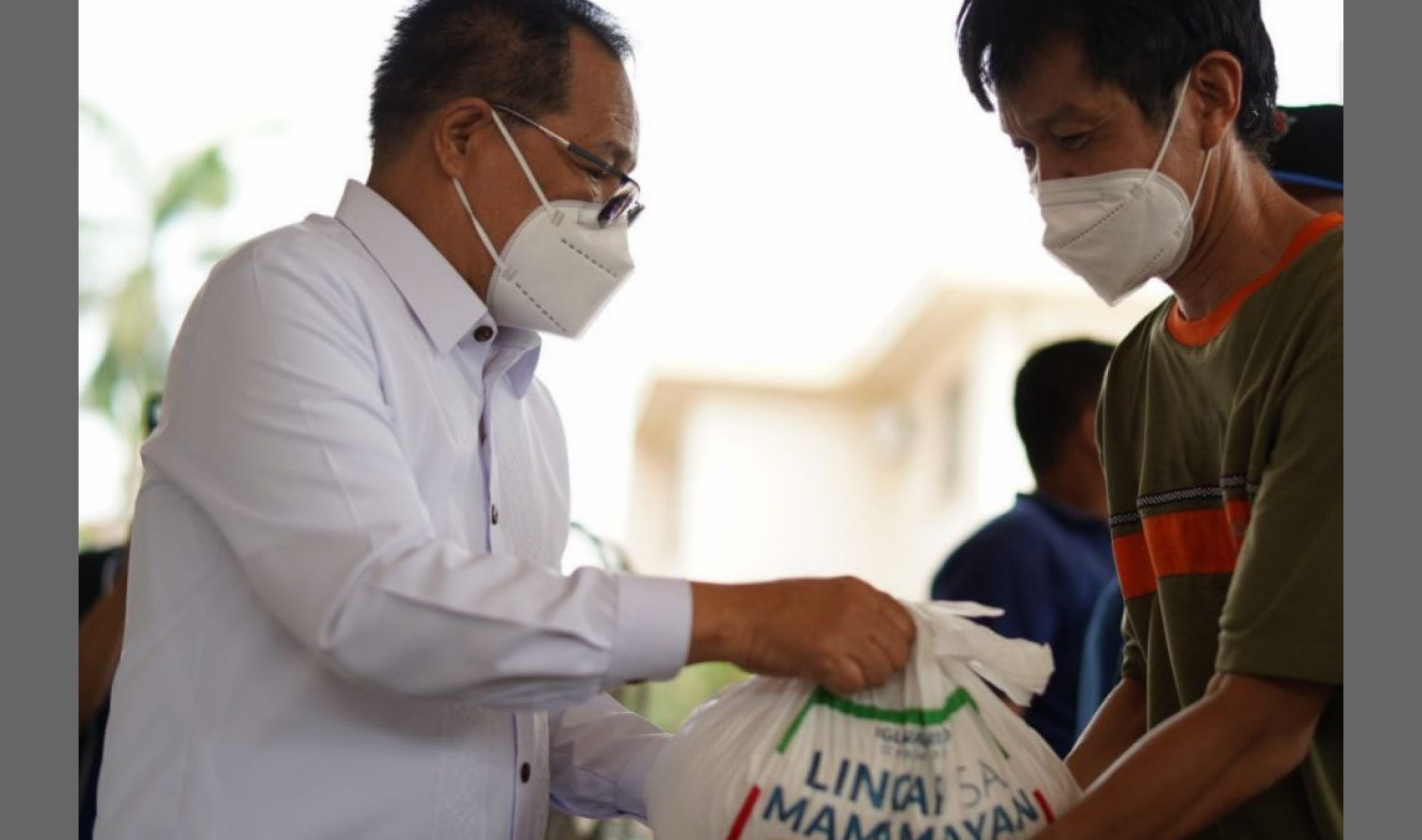 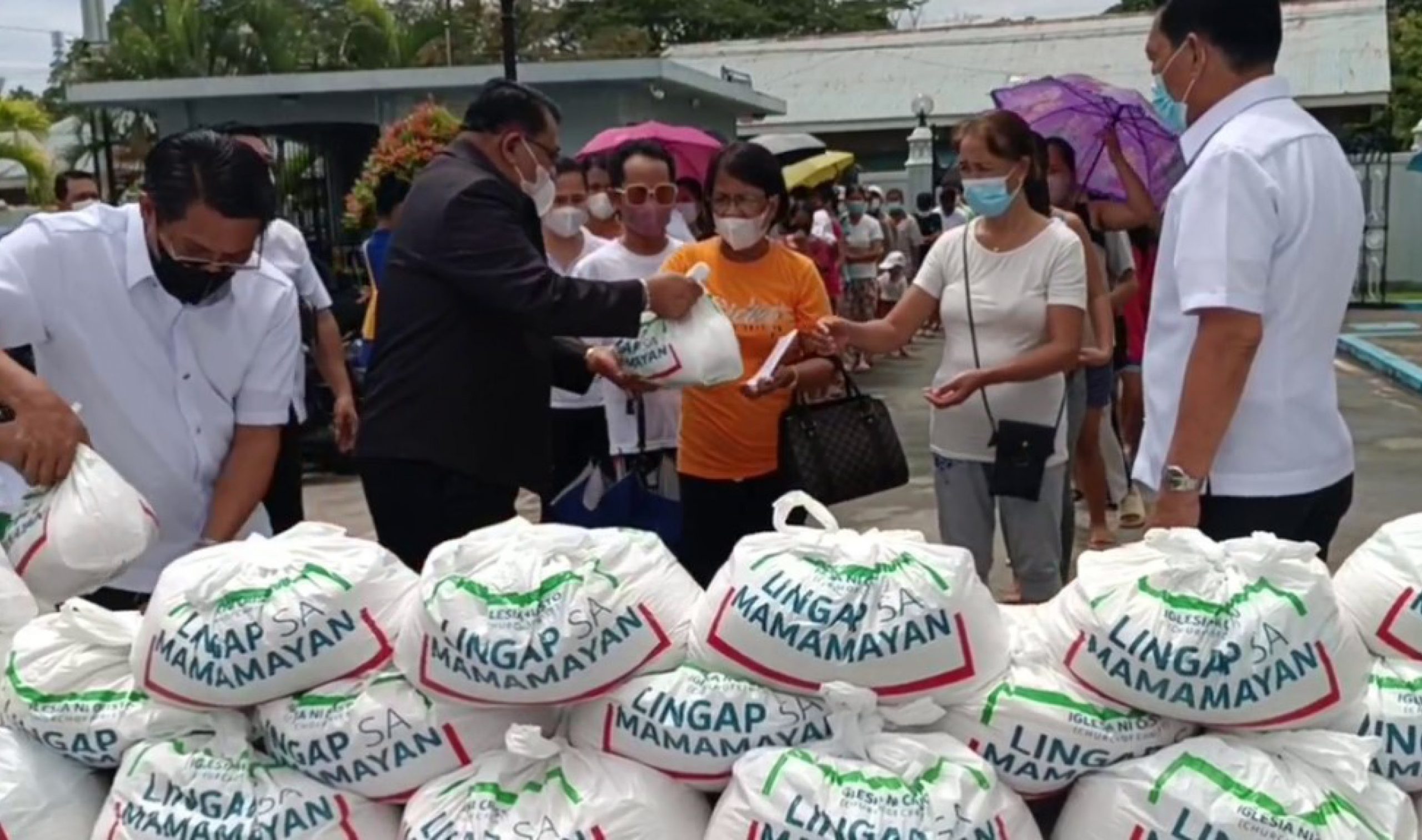 Just a couple of days after central Philippines got battered by Typhoon Noru on September 25, 2022, the Administration of the Iglesia Ni Cristo (Church Of Christ) instructed the districts in the region to provide aid to their countrymen who suffered the raging storm.

Considered to be the strongest typhoon yet to hit the Philippines this year, Karding, as it was named in that country, left a wake of devastation in Central Luzon, as well as Metro Manila.

The concerned ecclesiastical districts carried out the instruction by conducting Care for Humanity events as early as September 27 onwards to extend immediate help and relief to those affected.

Quezon City
The Care for Humanity events in this district were simultaneously held in three flood-prone barangays in Quezon City, namely Bagong Silangan, Payatas, and Commonwealth.

Speaking on behalf of the beneficiaries in their barangay, Brother Siegfred Ronquillo, resident minister of the Bagong Silangan Congregation, said, “It’s such a great feeling because we were remembered by the Church Administration in these difficult times.”

“Although we aren’t members of the Iglesia Ni Cristo, we still received help from the Church. So, thank you. It’s a big help for us,” expressed Josie Murillo, resident of Brgy. Payatas.

Bulacan North
“A day after we were hit by Bagyong Karding, the Church immediately sent us the help that we needed,” said Lilia Layno, one of the beneficiaries.

Led by Brother Rainier Sabino, supervising minister, the Care for Humanity event in the Ecclesiastical District of Bulacan North was held at the district office in San Miguel.

“When we learned that the province was under Signal No. 5, we’ve already prepared the relief packages to be given out,” said Brother Sabino. “We thank Brother Eduardo V. Manalo because we felt his love through the swift assistance to our district.”

Brother Luisito Rivera, district supervising minister, said, “We are blessed to have a Church Administration who truly cares for the welfare of the brethren and also to those who are not members of the Church.”

Pampanga East
In the Ecclesiastical District of Pampanga East, many brethren volunteered to prepare thousands of relief packages, which were then transported to every one of the 59 local congregation. These were then distributed by the congregations to the villagers, Church members and non-members alike.

Tarlac City, Tarlac
Conducted at the Tarlac City Congregation’s chapel compound, the brethren handed out 2,500 relief packages as Tarlac was one of the provinces in Central Luzon that was greatly devastated by the typhoon.

Quezon North
“We were devastated by the typhoon but we never felt scared because we know that God will help us through the Church Administration,” said Efren Gucilatar. He was one of the beneficiaries of the Care for Humanity event held by the Quezon North District at the chapel compound of the Real Congregation on September 29.

The following day, September 30, a delegation of ministers and ministerial workers distributed relief packages to the residents of Polillo and Jomalig Island, and of the coastal municipality of Panukalan, Quezon.

Grateful to Brother Eduardo Manalo, the Executive Minister, Brother Alex Alimon, district supervising minister, said, “We truly feel his genuine concern to us. The prompt aid that we received will surely help the brethren as many of their livelihood was affected by the typhoon.” — With reports from INC News Section