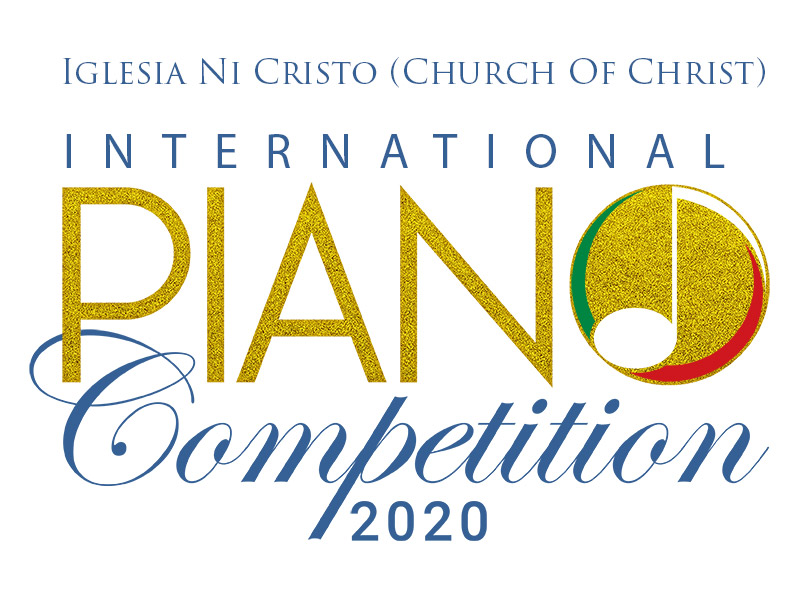 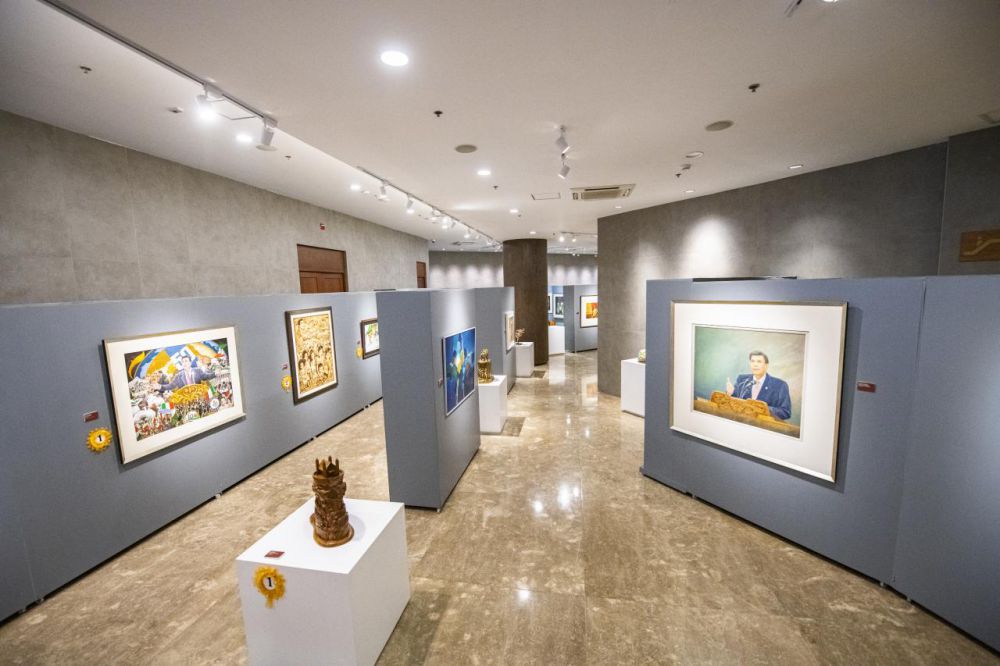 It is often said that “art” is a reflection of the times. For members of the Iglesia Ni Cristo (Church Of Christ), their artworks are inspired by the works of God and the activities they actively participated in. This was very evident in their entries for the EVM Art 2019.

In his message, the Executive Minister of the Church, Brother Eduardo V. Manalo, conveyed the reason for conducting the EVM Art: “Sa bawat angkop na paraan, inihahayag natin ang ating taos-pusong pagkilala at pagpapasalamat sa kadakilaan ng Diyos na kitang-kita natin sa mga tagumpay na biyaya Niya sa atin. Kaya, maging sa sining ay ipinagbubunyi natin ang Kaniyang kagila-gilalas na mga gawa sa Iglesia at sa ating buhay” (In every appropriate manner, we express our heartfelt appreciation of and gratitude for God’s greatness that is evident in all the victories He has blessed us with. So, even through art we celebrate His marvelous works in the Church and in our lives).

A brainchild of the Executive Minister himself, EVM Art stands for Expressing the Vision and Mission of the Iglesia Ni Cristo through Art. This painting, drawing, and sculpture competition that started in 2016 serves as a platform for INC members to hone their creativity and use God-given talents in the visual arts to express their faith in God. In this year’s competition, the theme is “Huwag Patayin ang Ningas ng Espiritu Santo na Gumagawa sa Atin” (Do Not Extinguish the Fire of the Holy Spirit that Works in Us). The participants depicted in their artworks how Church members keep aflame their spirtual fervor in these times of so-called religious recession.

More than 300 INC artists from all over the world submitted their entries under three categories namely, Representational Art, Nonrepresentational Art, and Sculpture. From the initial entries that underwent preliminary screenings, 63 were selected by the adjudicators as semi-finalists. From there, 27 entries were chosen as finalists. Among them, nine artists emerged as winners.

First place awardee in Sculpture category, Brother Jeanroll C. Ejar from the Local Congregation of Metropolis, Ecclesiastical District of Iloilo South, said: “My artwork entitled ‘Ang Arka sa mga Huling Araw’ was inspired by the victories the Church Of Christ has reaped since the time of God’s Messenger in these last days until the present Executive Minister.”

Brother Ronell Anino from Templo Central Local Congregation, one of the finalists in the Representational category with an entry entitled “Alab ng Espiritu Santo,” shared his inspiration to create his artwork oil in canvas 48” x 36”: “The zealousness of the brethren in their services and obedience to God’s commands despite the many persecutions and hardships they encountered, they are still proud members of the Church Of Christ.”

Right after the awarding ceremony, Brother Eduardo V. Manalo, and his wife, Sister Lynn V. Manalo, led the ribbon cutting ceremony of the exhibit where artworks of the winners, finalists, and semifinalists were displayed.

Here is the complete list of winners in the three categories: