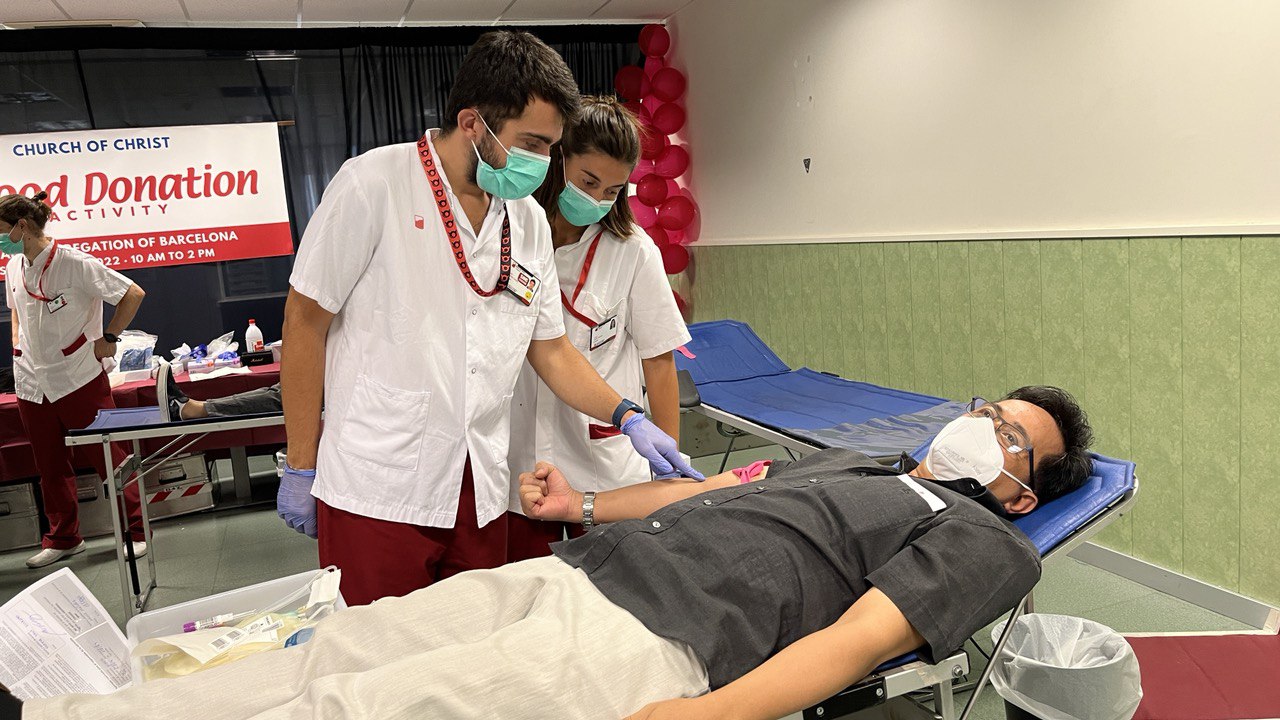 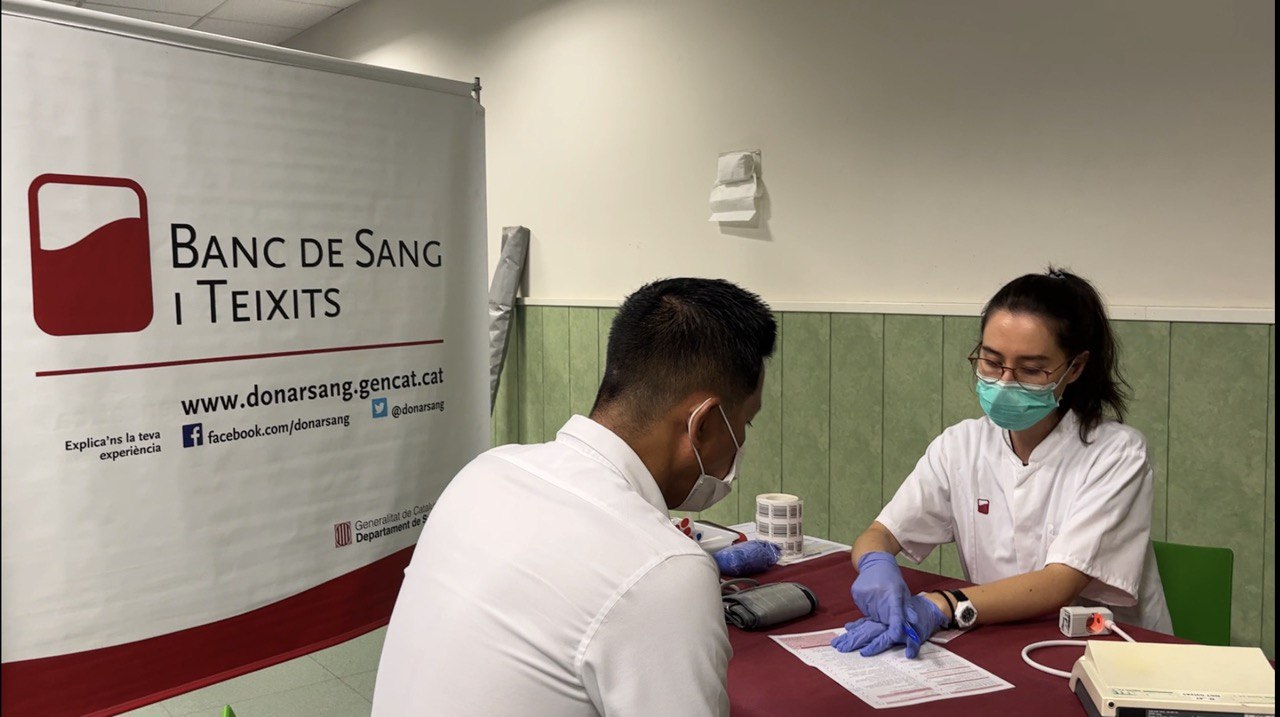 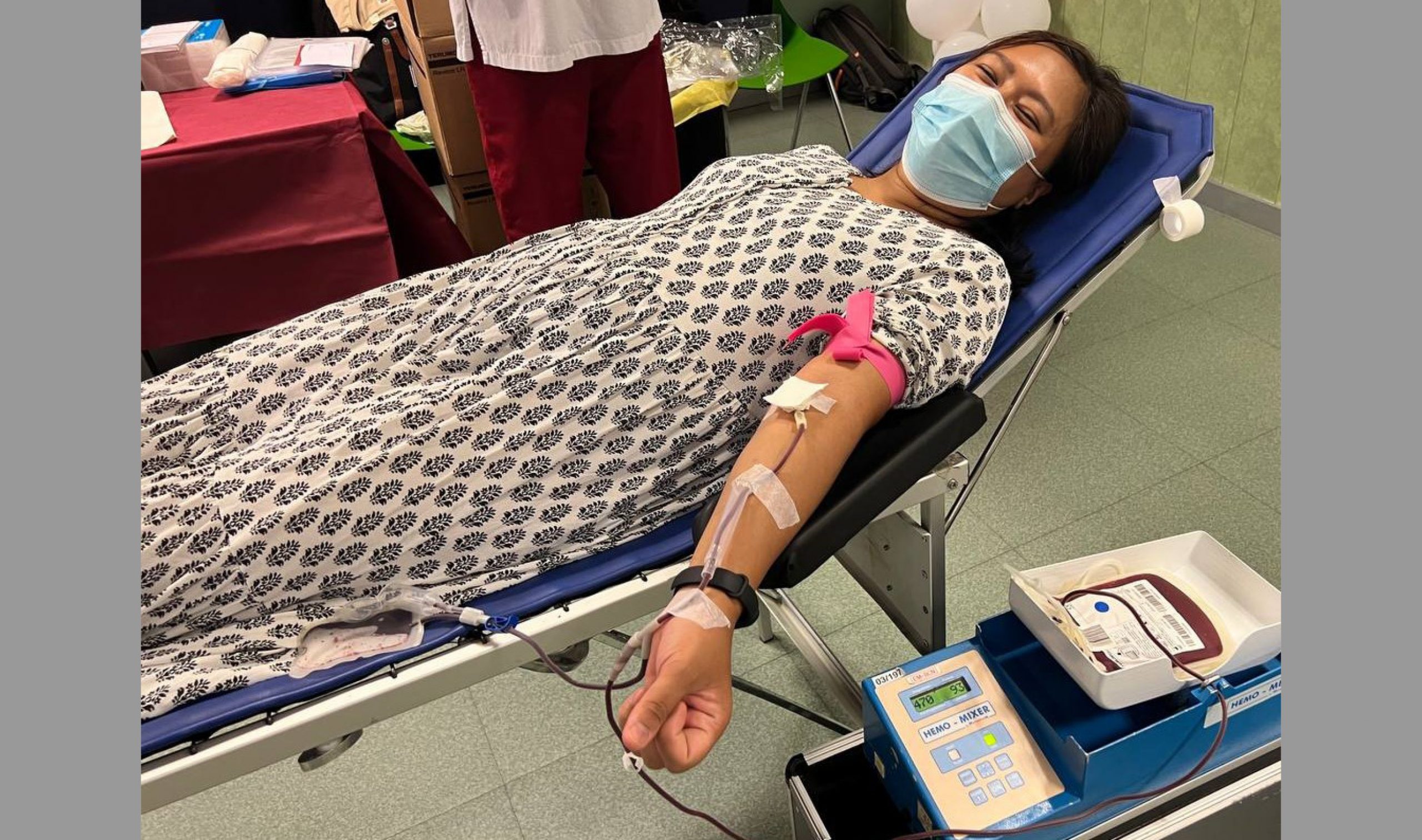 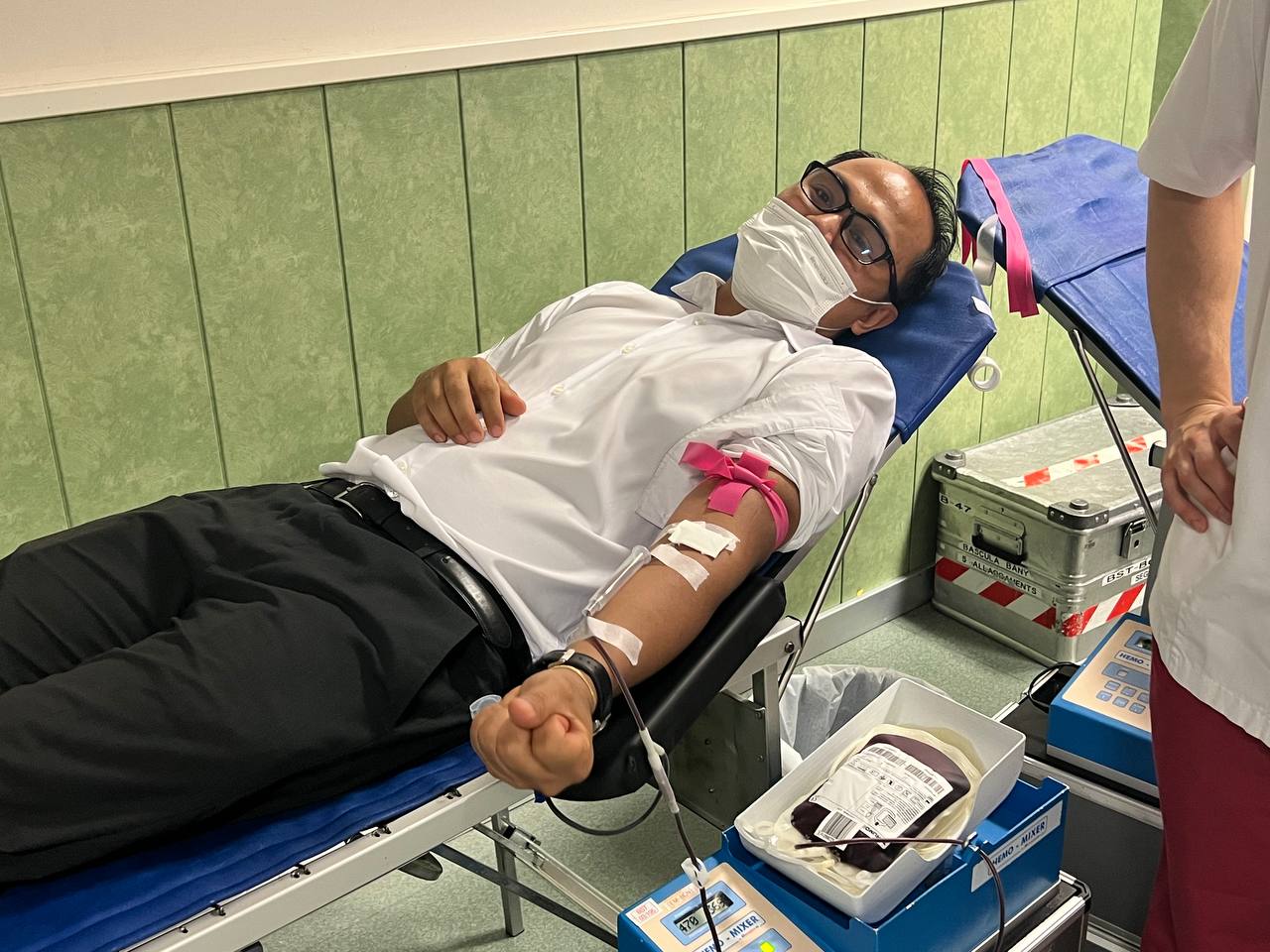 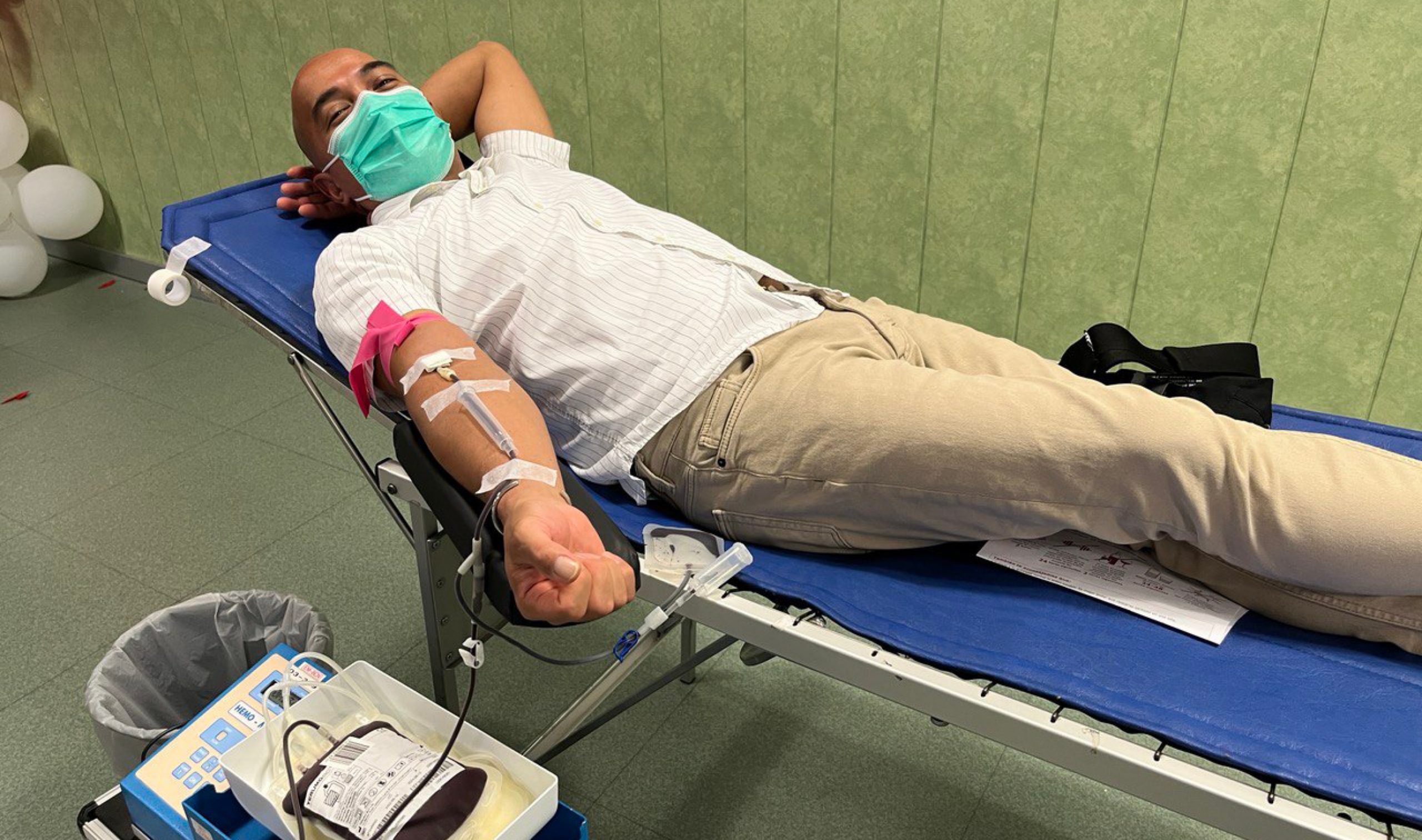 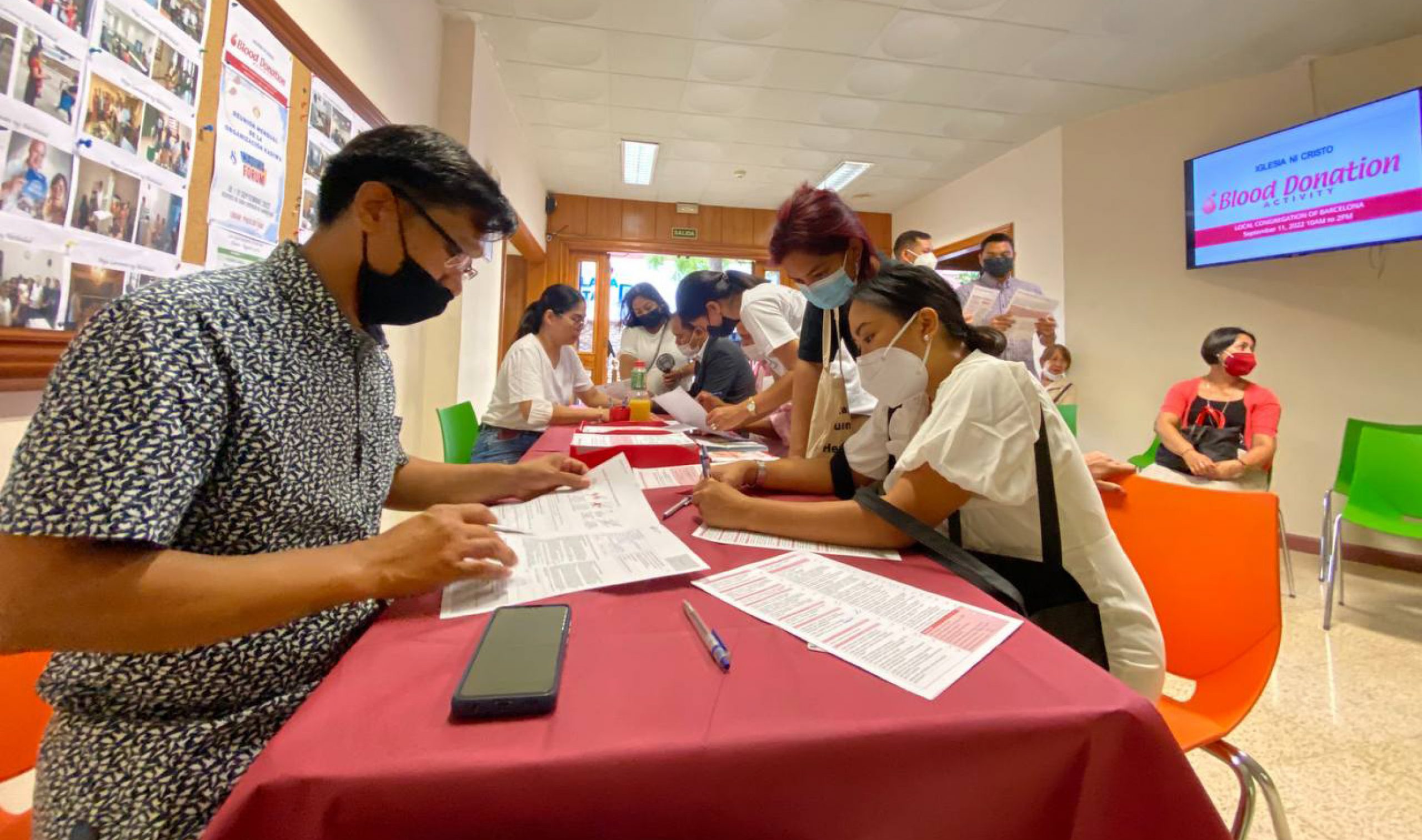 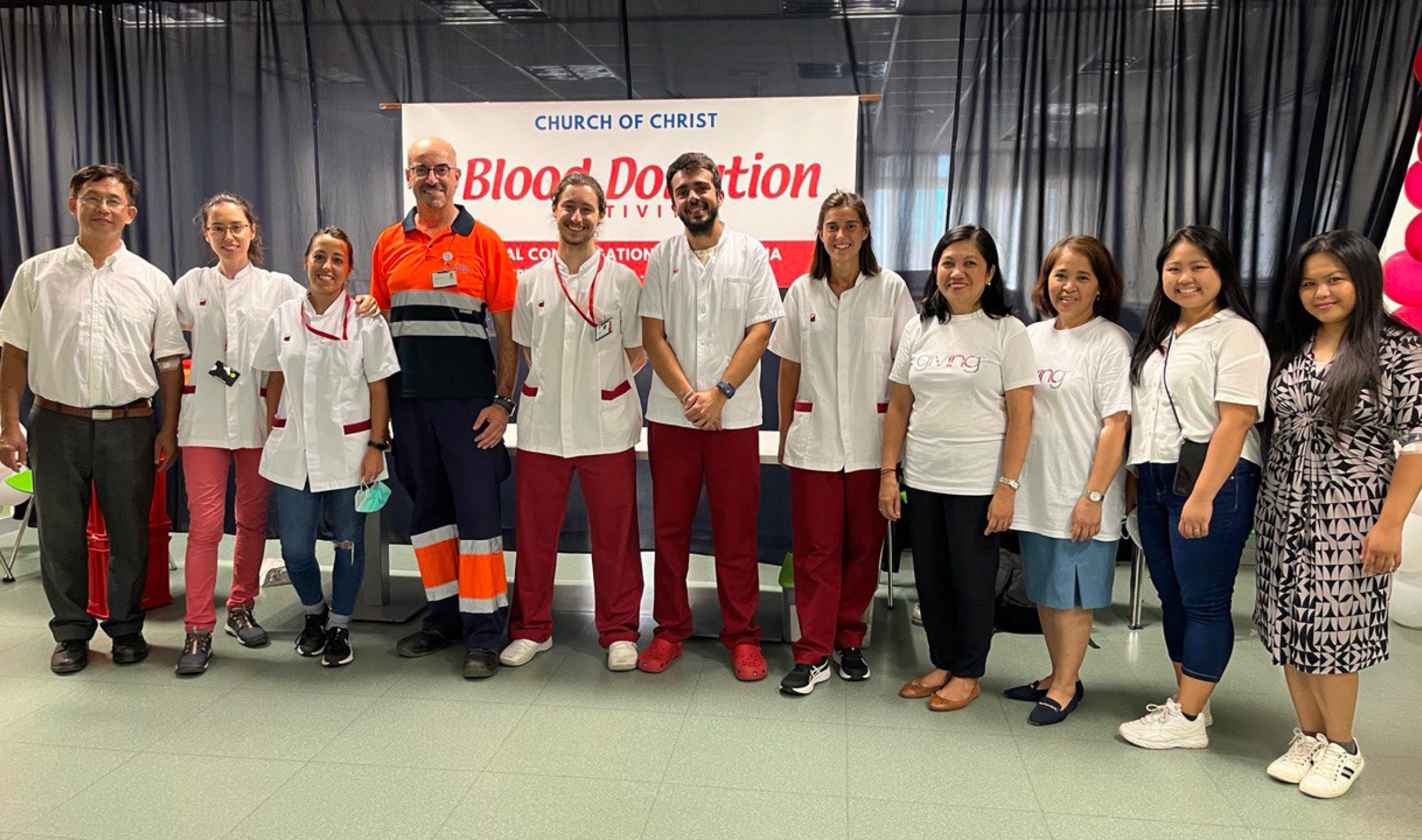 The spirit of volunteerism among Iglesia Ni Cristo (Church Of Christ) members from the Local Congregation of Barcelona, Ecclesiastical District of Spain has remained vibrant as ever, expressing it by their willing and unselfish participation in a blood donation drive on September 11, 2022.

The humanitarian activity was organized by the district Christian Medical Dental and Paramedical Society (CMDPS), in collaboration with the Spanish Blood Bank in Barcelona. It was held at the multipurpose hall of the ecclesiastical district’s office along Calle Dante Alighieri, in Barcelona.

On behalf of the Spanish Blood Bank, Mark Mateu, a nurse, said, “Nosotros solemos decir que con una bolsa de sangre salva 3 vidas y todo ha sido gracias a la buena voluntad de todas las personas que han hecho posible este acto. Así que muchas gracias. [We usually say that one blood bag saves three lives and everything was because of the goodwill of all the people who have made this act possible. So, thank you very much.]”

Among the volunteers who passed the screening process and successfully donated blood was Lorrein Andrea Anor, a KADIWA officer. She said, “Knowing that by voluntarily donating blood, I can be of help to others, makes me happy.”

“The small amount of blood I donated would mean a lot to those who really need it,” said Alberto Jose Jr, another volunteer and a Buklod officer.

Another blood donor, Igmedio Gumangan, Society of Communicators and Networkers International (SCAN) member, expressed, “I’m grateful because not only I was able to volunteer in a meaningful way, but I’d also united with the Church Administration in extending any help that we could.” — With reports from INC News Section