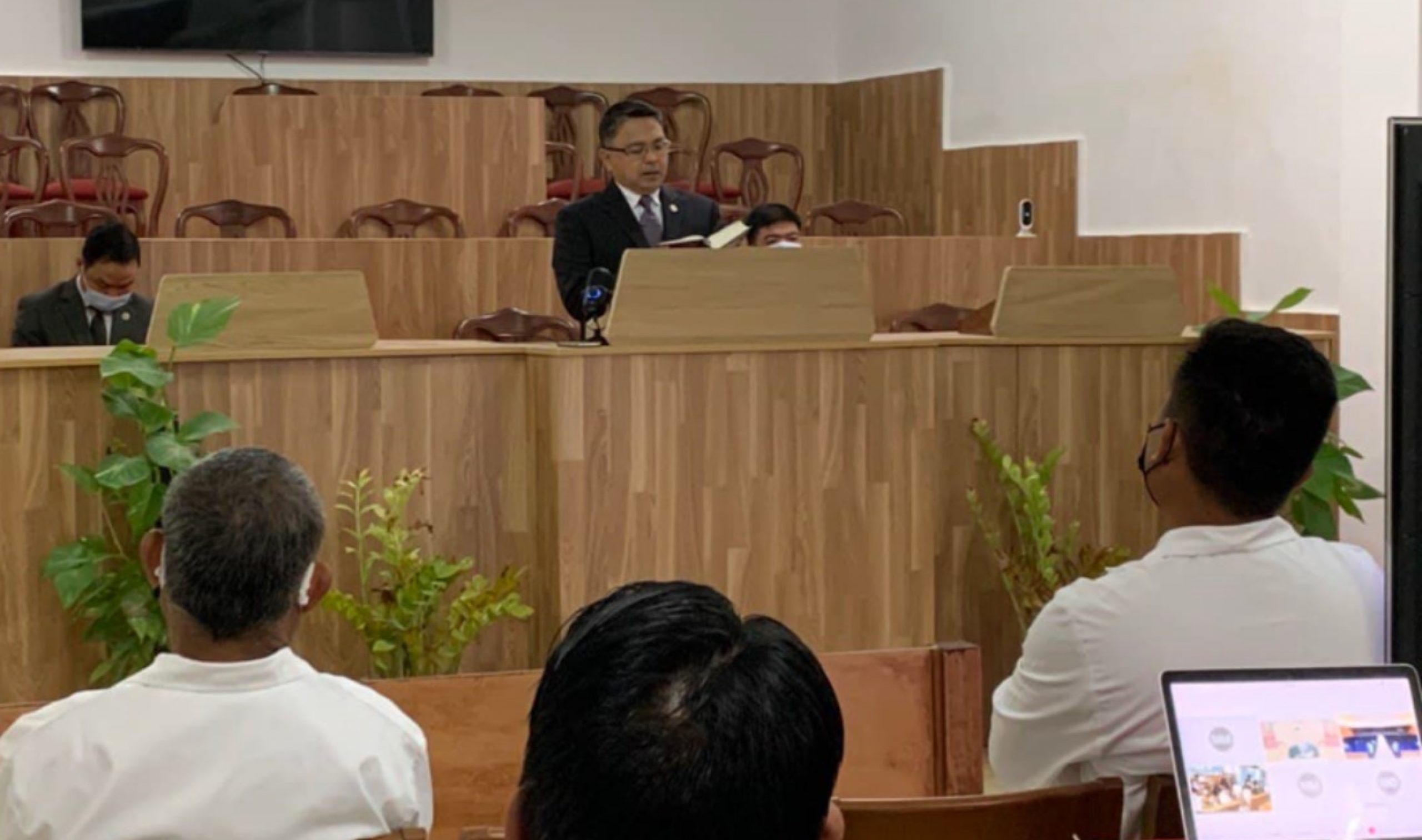 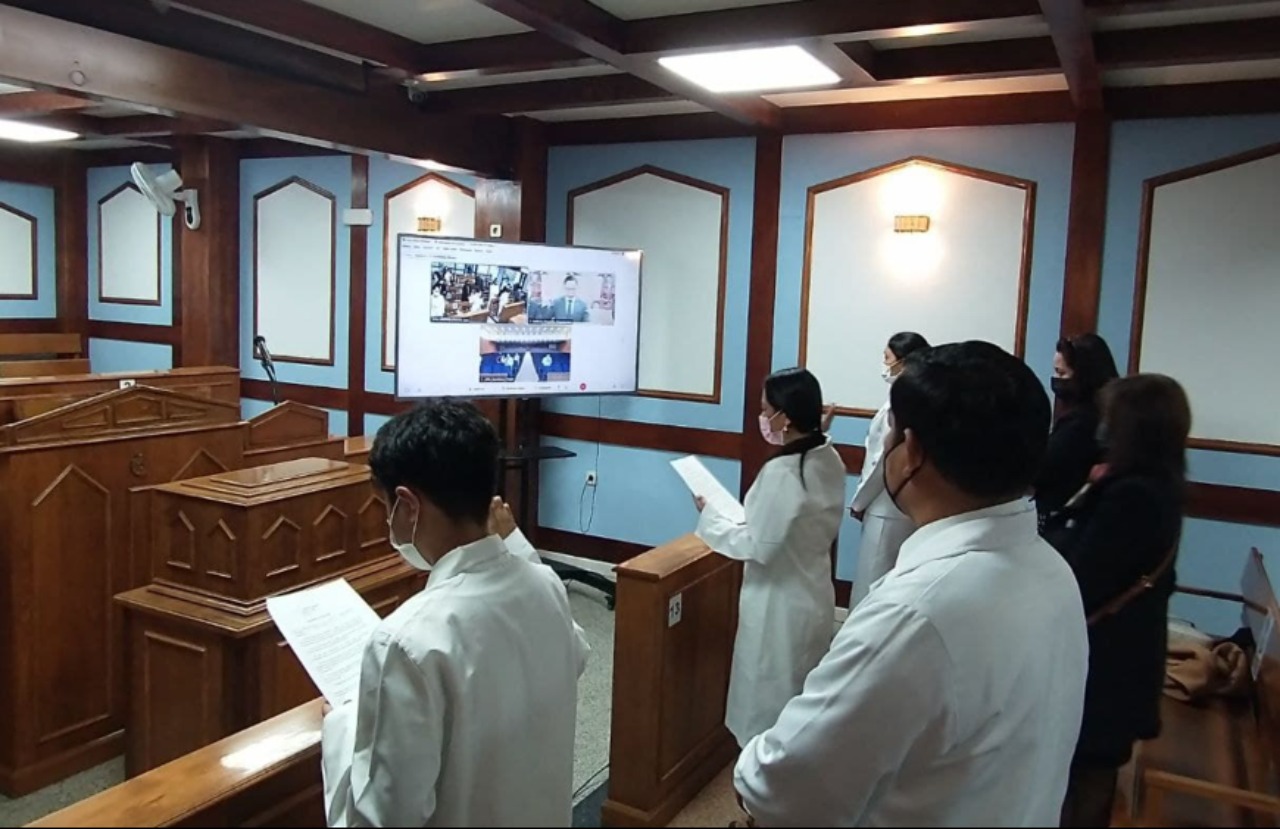 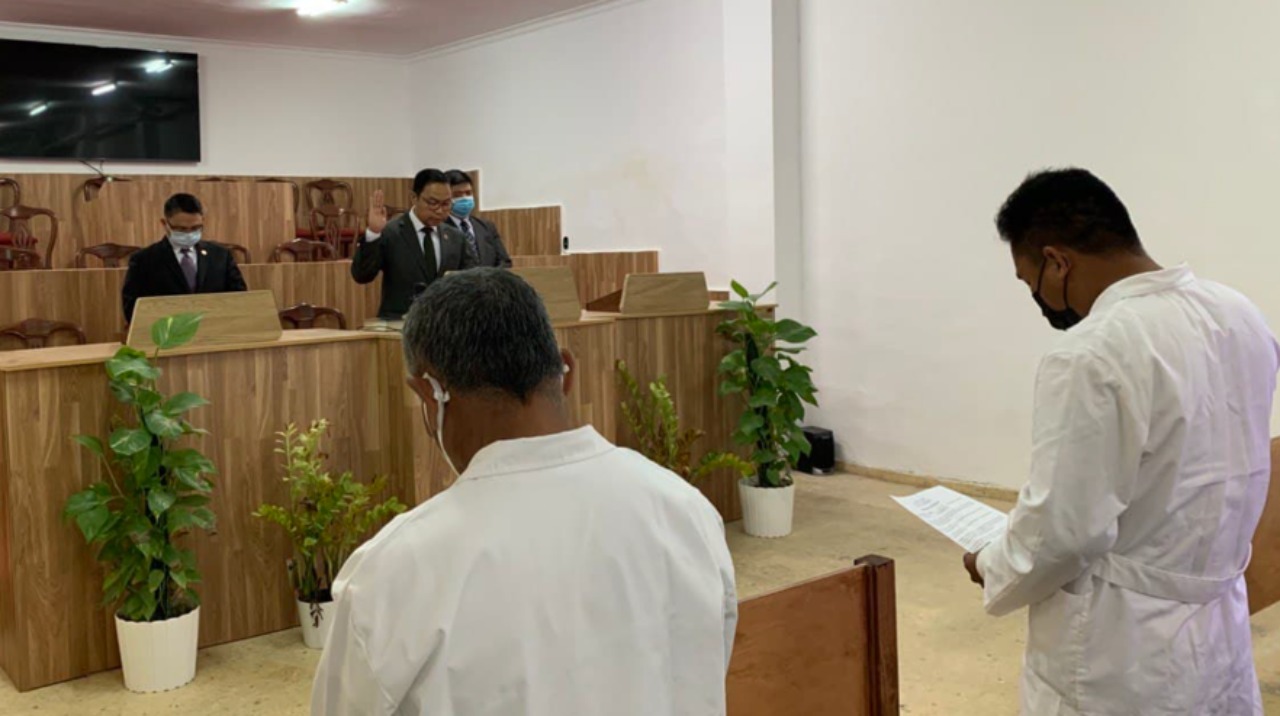 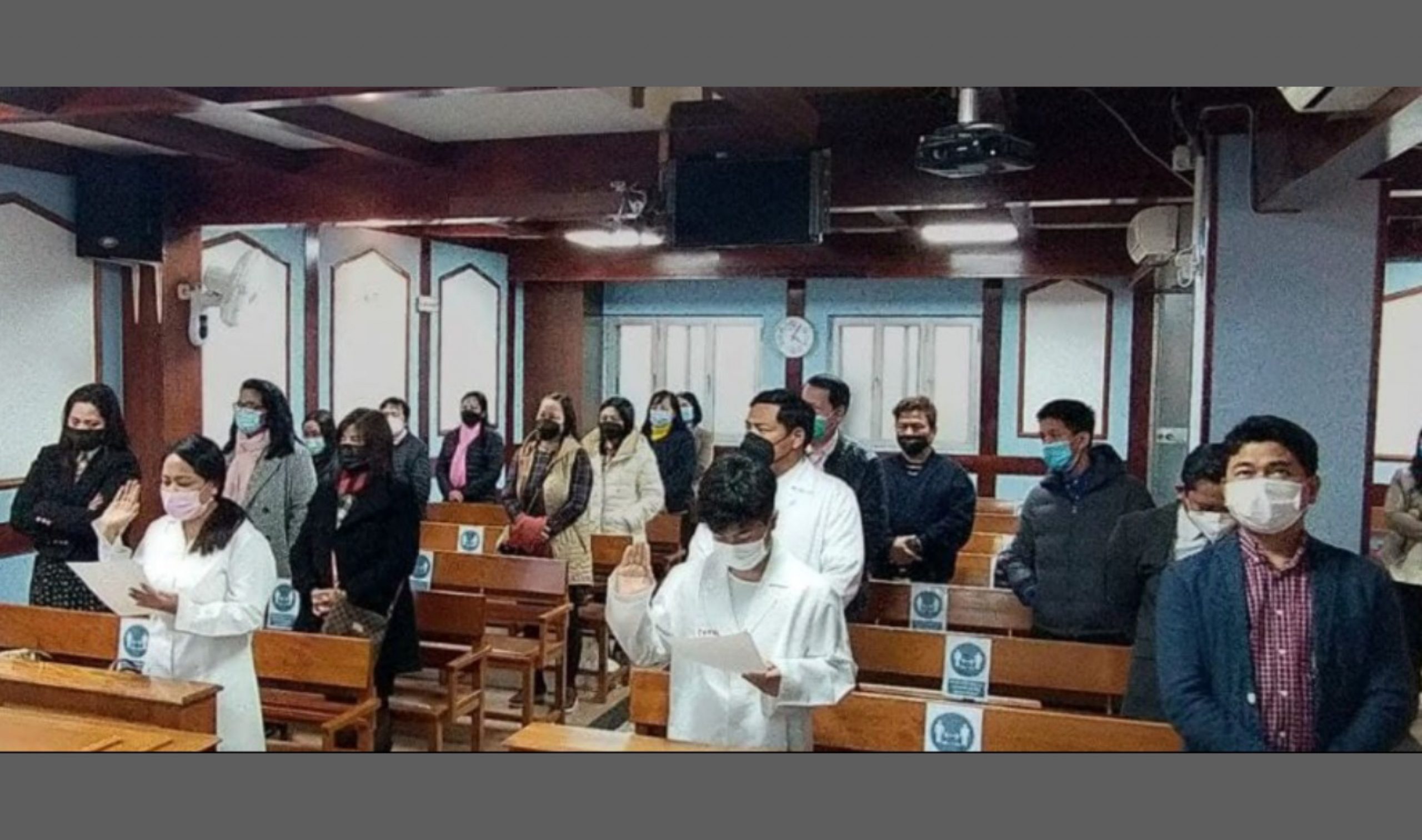 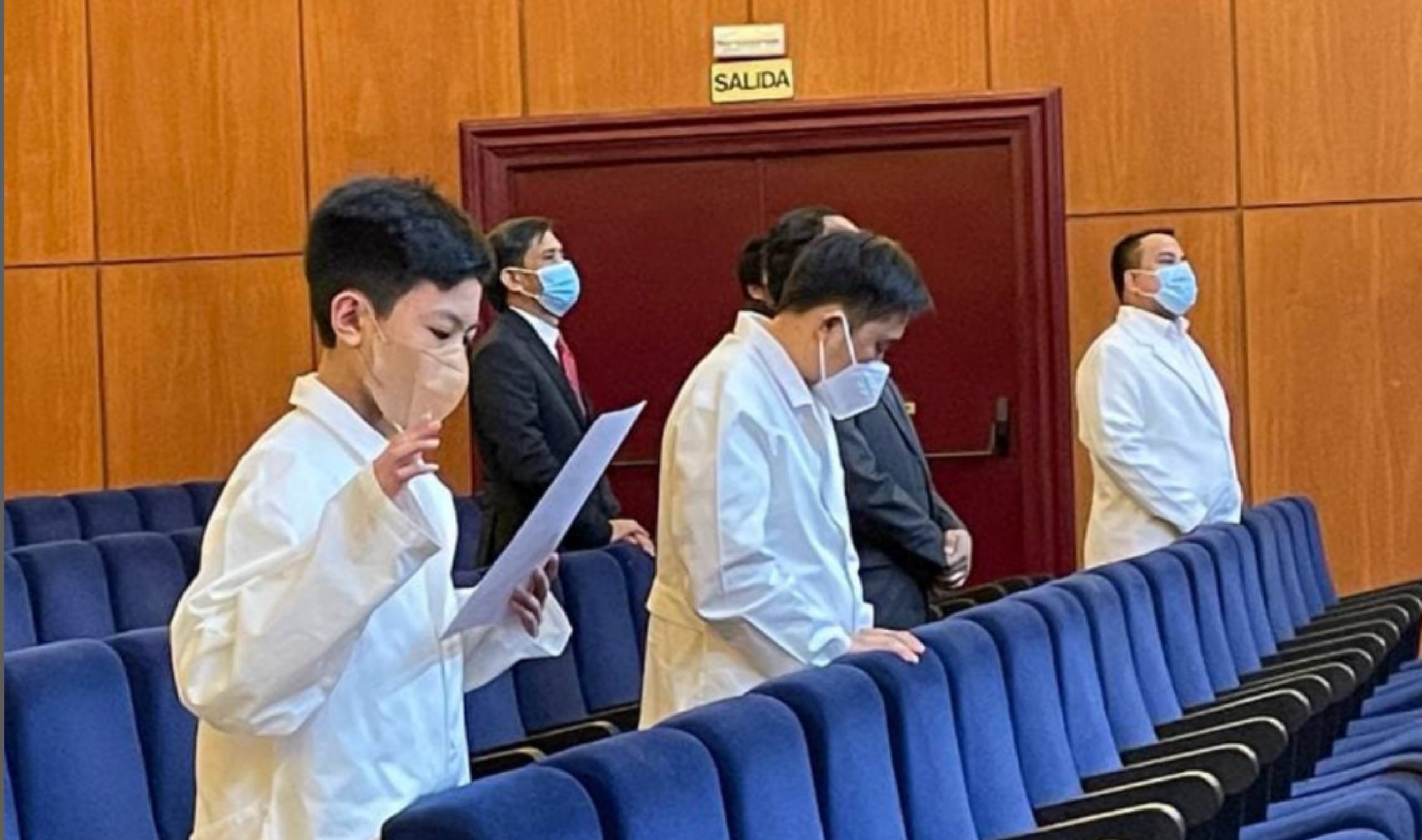 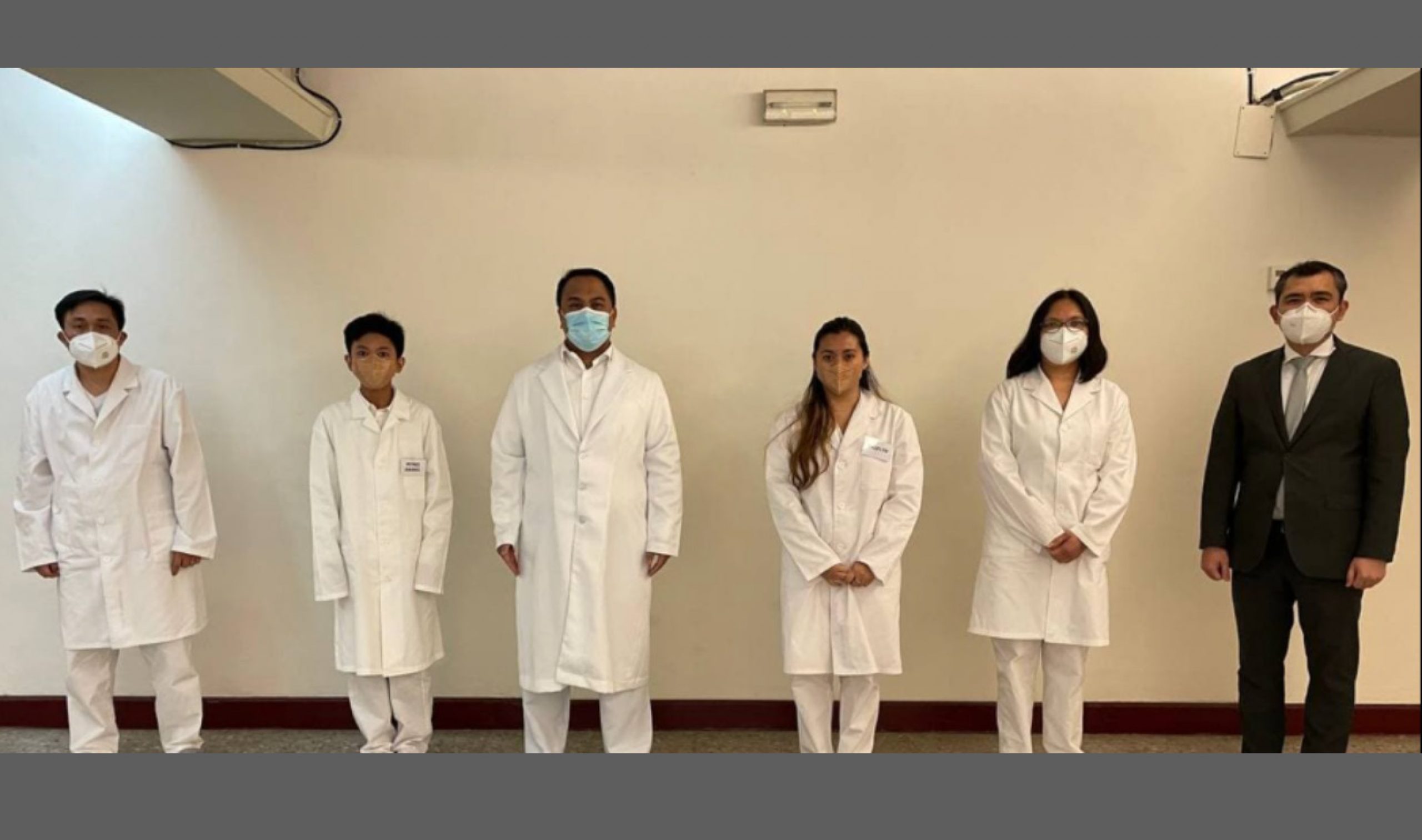 Mallorca, largest of Spain’s Balearic islands in the Mediterranean, is home to an Iglesia Ni Cristo (Church Of Christ) local congregation with the same name. On February 27, 2022, the congregation’s place of worship served as host site for three-venue baptisms led by the Ecclesiastical District of Spain’s supervising minister, Brother Froilan Enriquez Jr.

The two other venues were the houses of worship of the local congregations of Madrid and of Barcelona, which also houses the district offices.

From the Mallorca Congregation’s house of worship, Brother Enriquez officiated the baptismal service, which was livestreamed to other two venues, where the other candidates for baptism were also gathered.

After being reminded through the Bible of how great a blessing baptism into the true Church Of Christ is, the would-be members took their oath of membership, making a solemn promise to obey God’s teachings they received to the best of their ability. Brother Harley Alcantara, assistant district supervising minister, administered their oath.

One of the eight districts in Europe, the Ecclesiastical District of Spain oversees several congregations in the country, as well as in neighboring Portugal. It also supervises a group worship service (GWS) in Gibraltar, a British Overseas Territory. — With reports from INC News Section