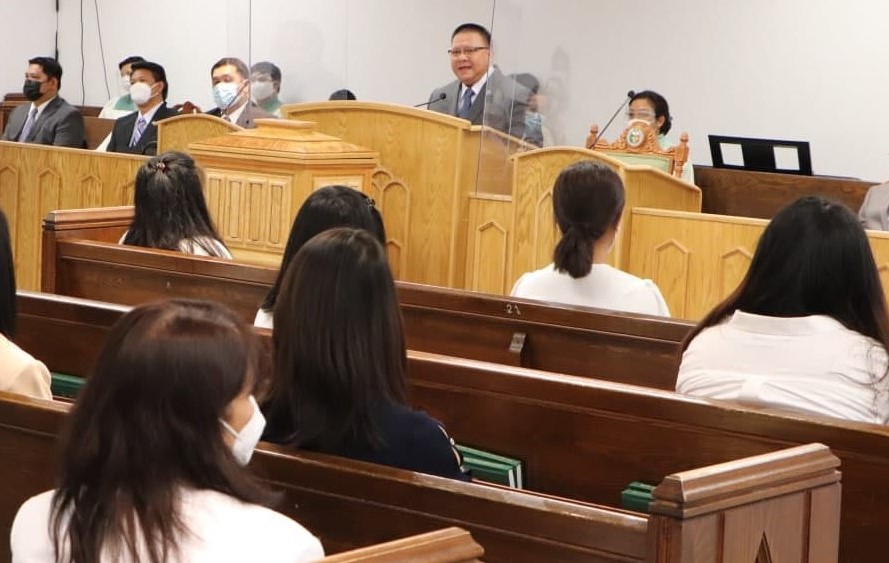 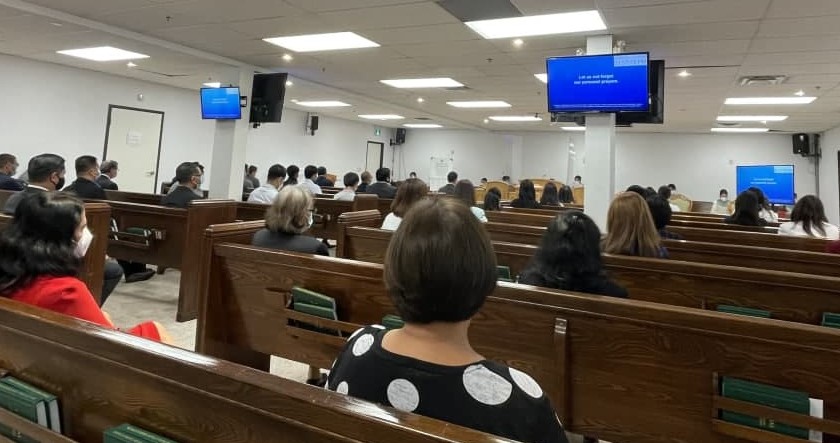 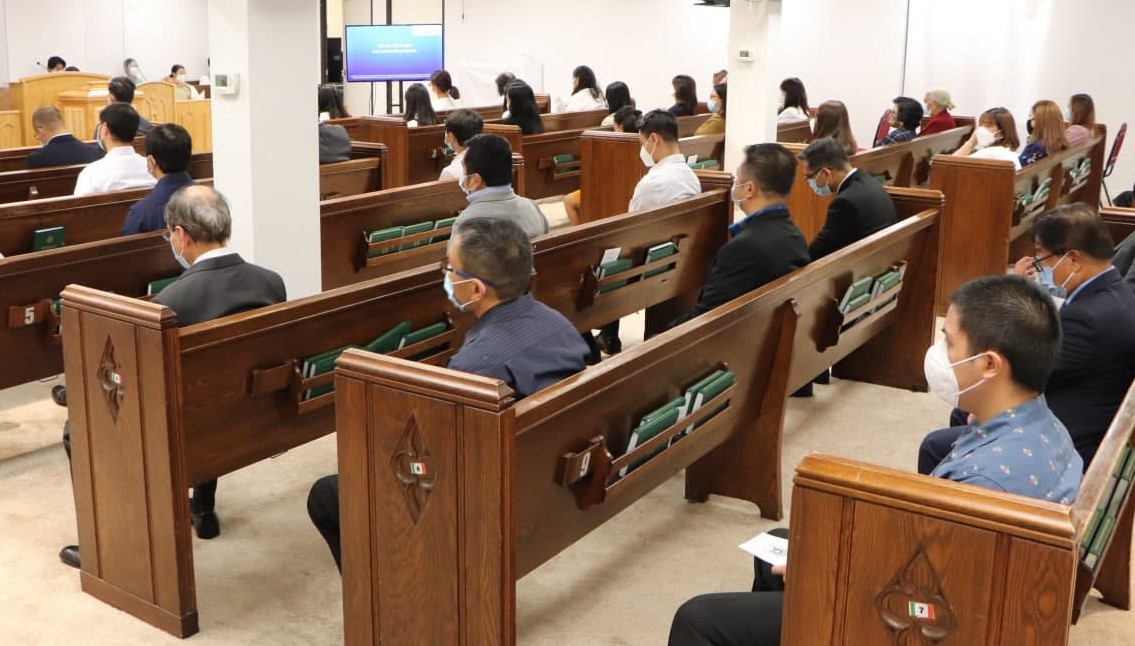 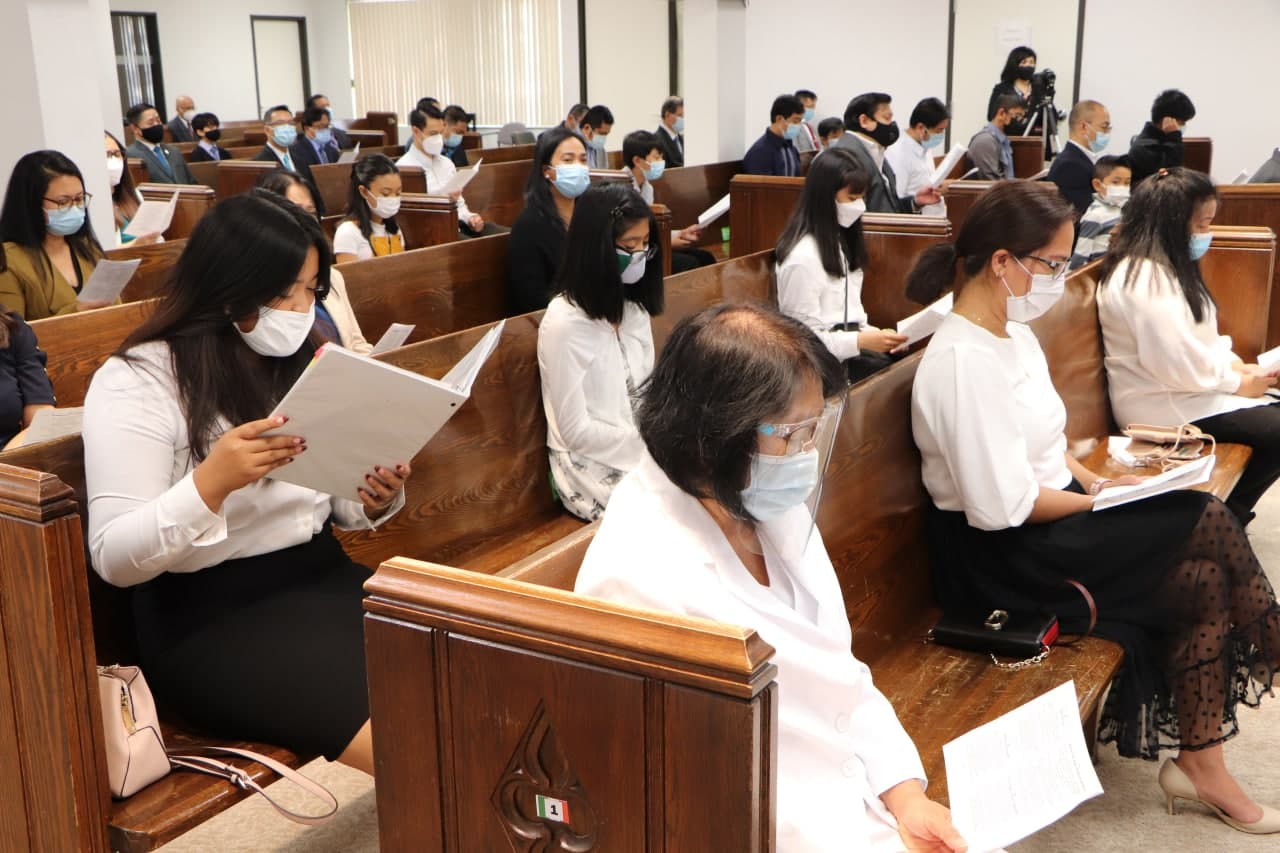 “Before the establishment of the local congregation here in Oakville, brethren had to travel either to Burlington or Mississauga West to be able to attend worship services,” Brother Ramil Macaspac II, the first resident minister assigned in Oakville, said in an interview. “With God’s grace, they can now worship Him much closer to their homes.”

This was because the brethren from Oakville now have been organized as a local congregation as approved recently by the Church Administration.

The members of the Local Congregation of Oakville, the latest addition to the Ecclesiastical District of Southern Ontario, thanked and praised the Lord God for such a wonderful blessing during the inaugural worship service on October 10, 2021. It was held, for this occasion only, in the Brampton Local Congregation’s place of worship, which is in the district office building.

Brother Raul Adalla, the district supervising minister, led the momentous gathering. Through a Bible-based lesson, he exhorted the brethren to remain obedient to God’s commandments, among which are always attending the worship service and sharing of the true faith with their fellowmen.

The oath-taking of the first set of Church officers in the new local congregation followed, which was administered by the assistant district supervising minister, Brother Reynaldo Valdez.

Brother Amorsolo Manalang, the head deacon, shared, “Now that we have a place of worship within the boundaries of our city of Oakville, it makes it so much easier visiting the brethren, holding area meetings, and most especially [holding] our worship services together with the brethren.”

“In spite of the Covid-19 pandemic, which is a great challenge, we weren’t deterred. We’ll keep on praying, and fulfilling our Church duties,” said Denny Lintag, congregation’s newly appointed second head deacon. His residence was approved as the congregation’s place of worship.

“We promise to God that we are going to take good care of the brethren in this part of the world. We will continue to lead them in our active service to Him,” said Brother Adalla. — With reports from INC News Section