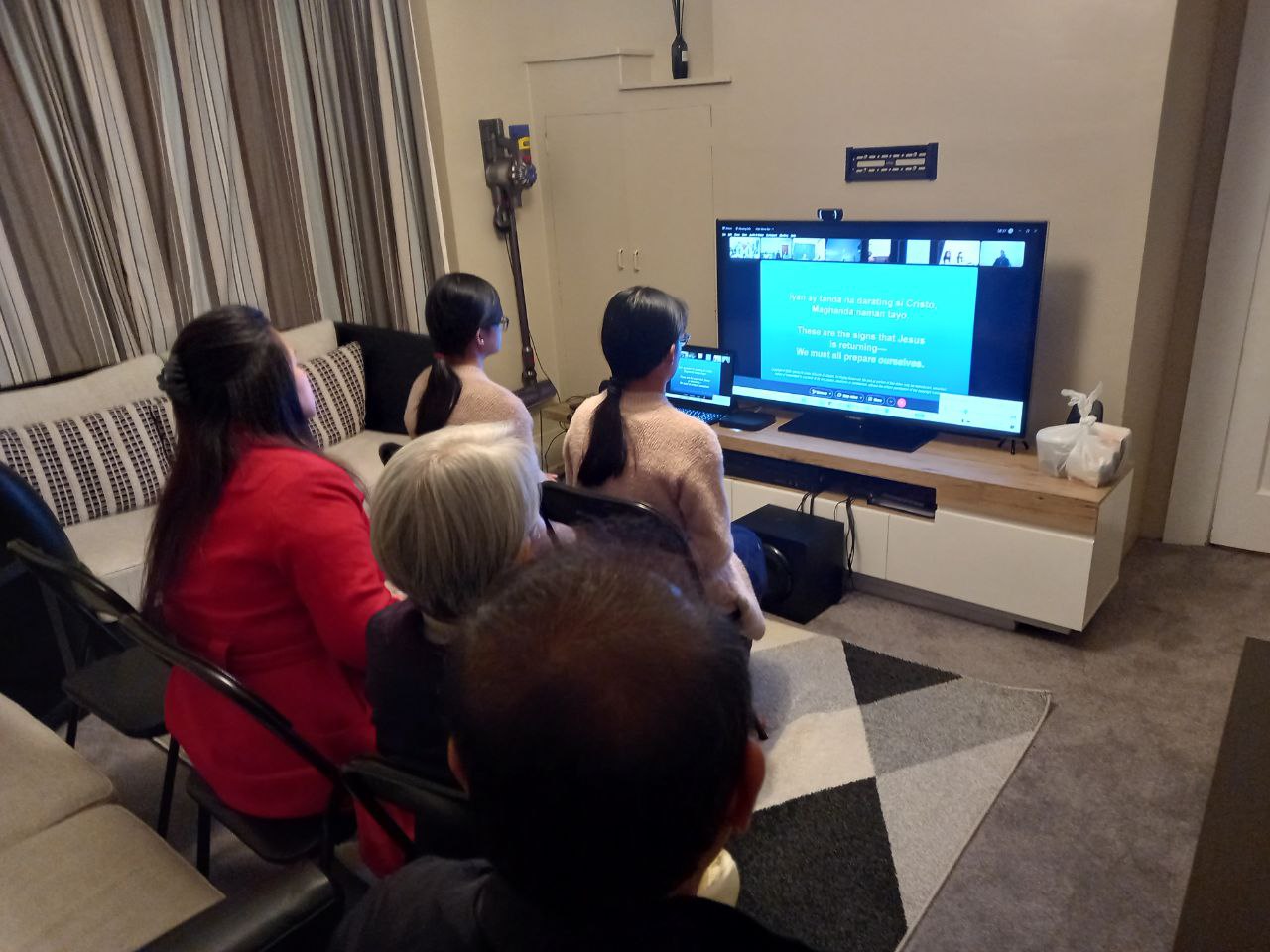 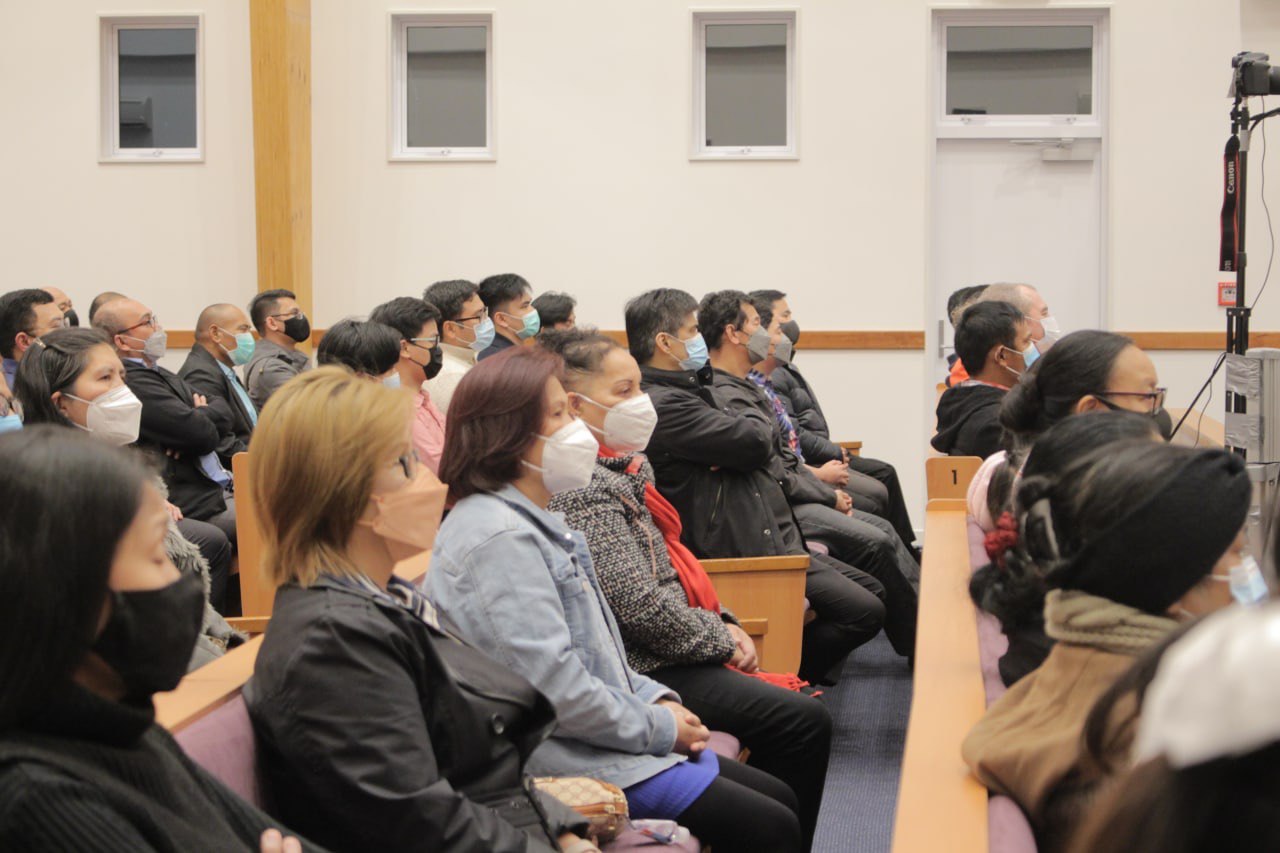 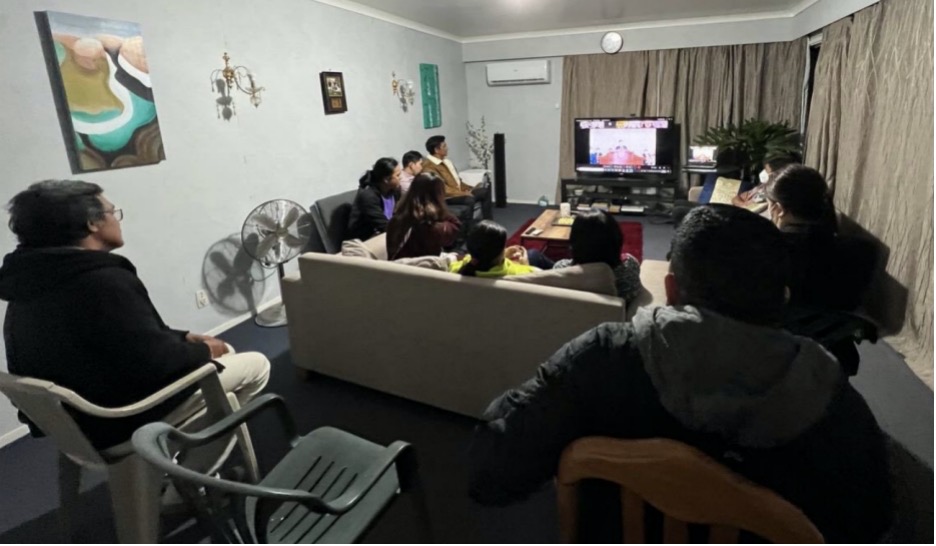 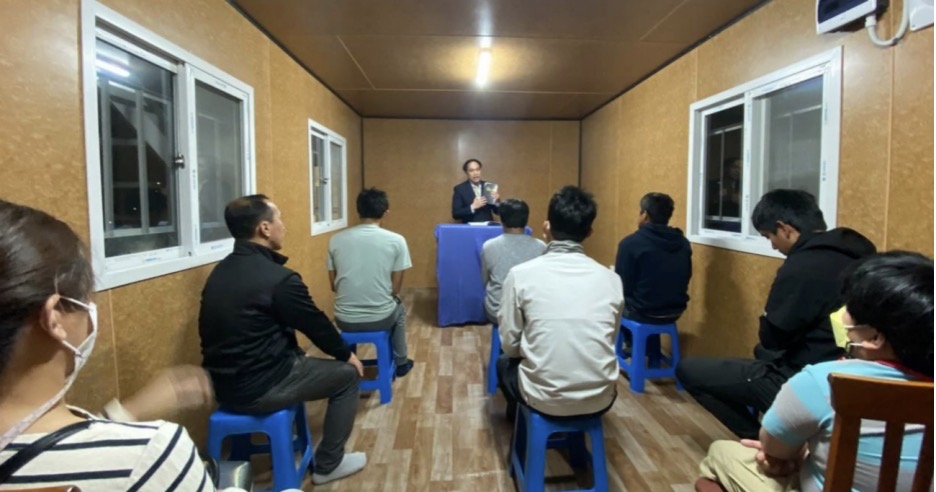 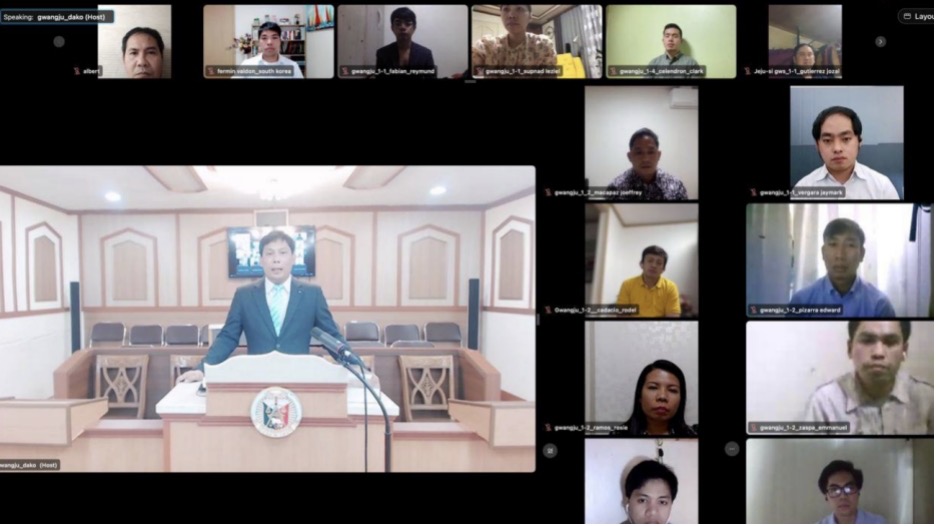 One with the entire Iglesia Ni Cristo (Church Of Christ) in commemorating the 136th birth anniversary of Brother Felix Y. Manalo, God’s Messenger in these last days, the ecclesiastical districts of South Korea and New Zealand held district-wide evangelical missions on May 10, 2022.

In South Korea, through the leadership of the district supervising minister, Brother Roderick Yome, every local congregation conducted an evangelical mission at its place of worship. The study of God’s words was led by the resident minister or ministerial worker.

The said evangelical missions were also live streamed to reach the guests of the brethren who opted to witness the evangelistic activity from their homes.

Meanwhile, in New Zealand, the evangelical missions were led by the ministers of the gospel, including the district staff led by Brother Dennis Dahunan, the district supervising minister.

The brethren carried out the said propagational activity by bringing their loved ones, friends, co-workers, and neighbors to their respective houses of worship for them to learn more about God’s teachings upheld in the Church Of Christ.

“We, the members of the Church Of Christ, commemorate the birth anniversary of Brother Felix Manalo because God’s mercy is manifest through His sending of the Messenger. Through him, people in these last days were able to learn about God’s pure teachings that are written in the Bible, thereby receiving the hope of salvation,” said Brother Marco Mangune, a minister of the gospel, assigned in Rotorua, New Zealand. — With reports from INC News Section