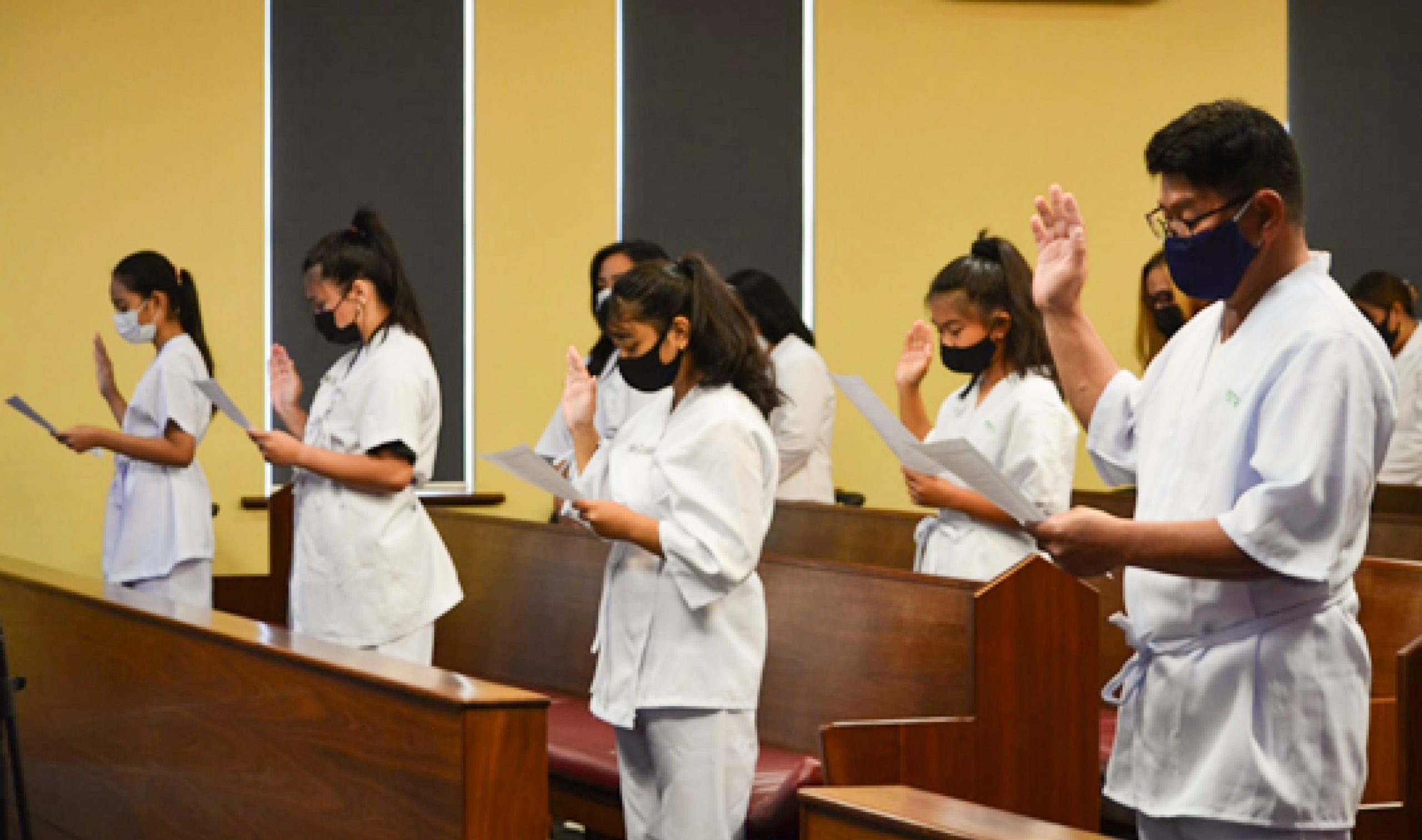 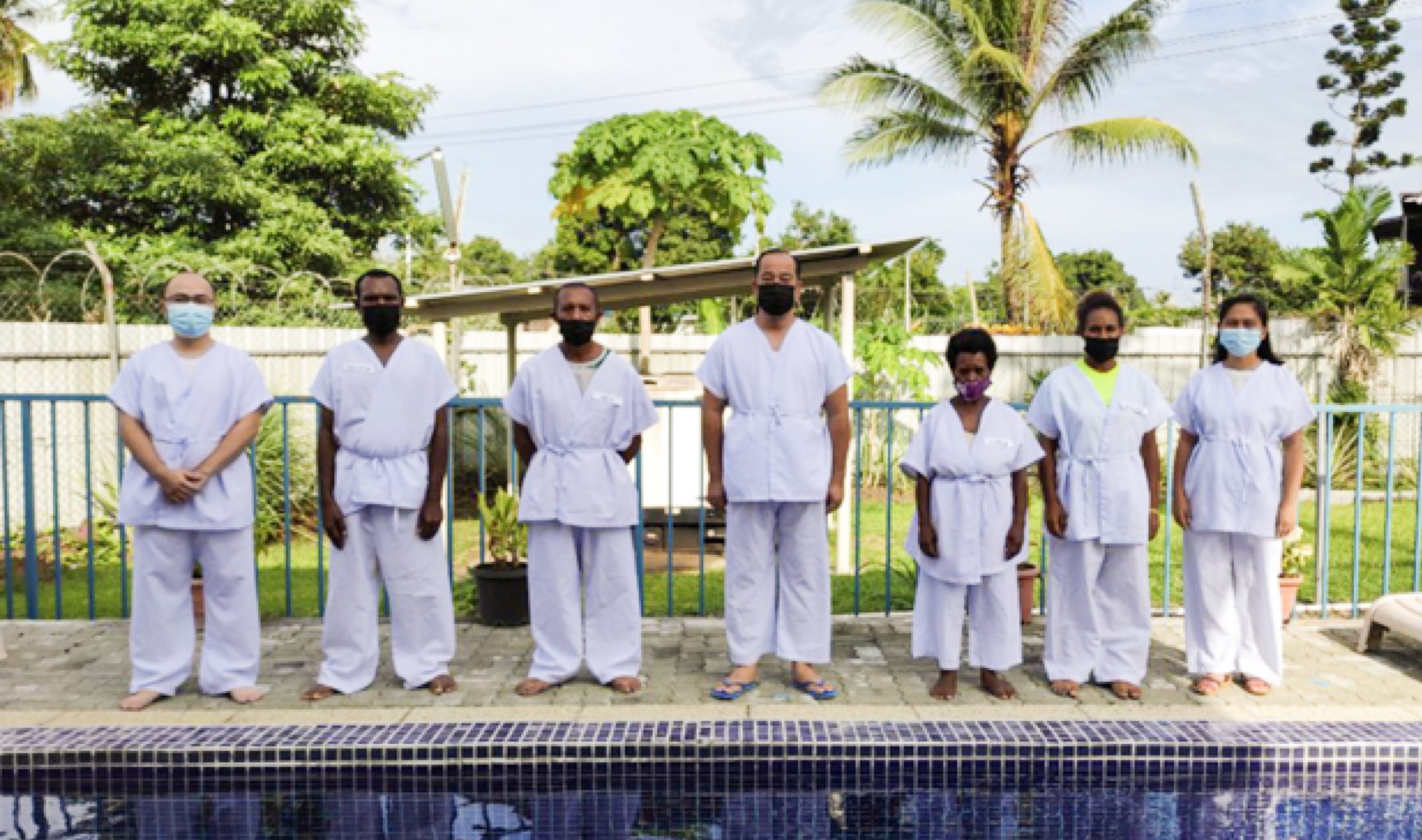 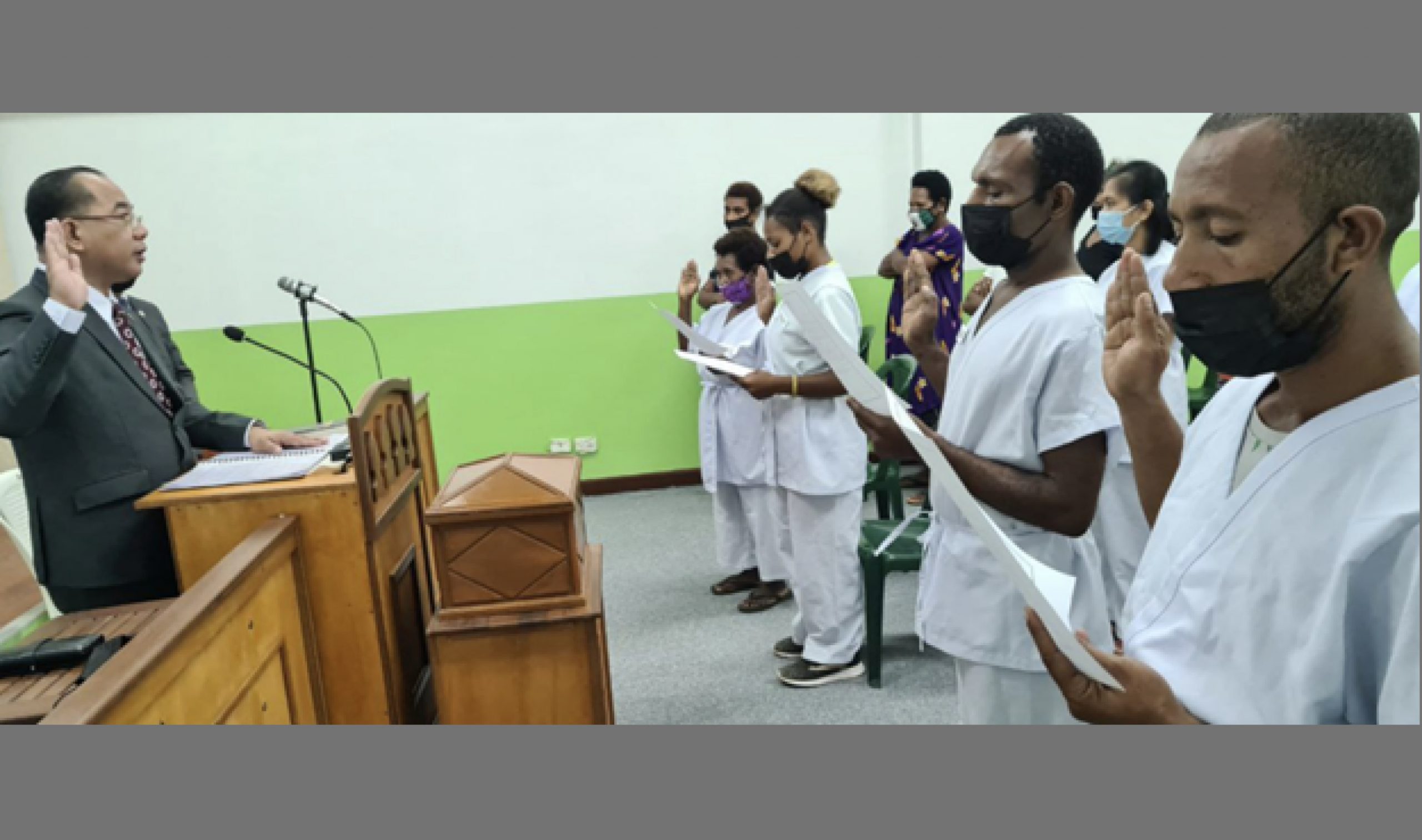 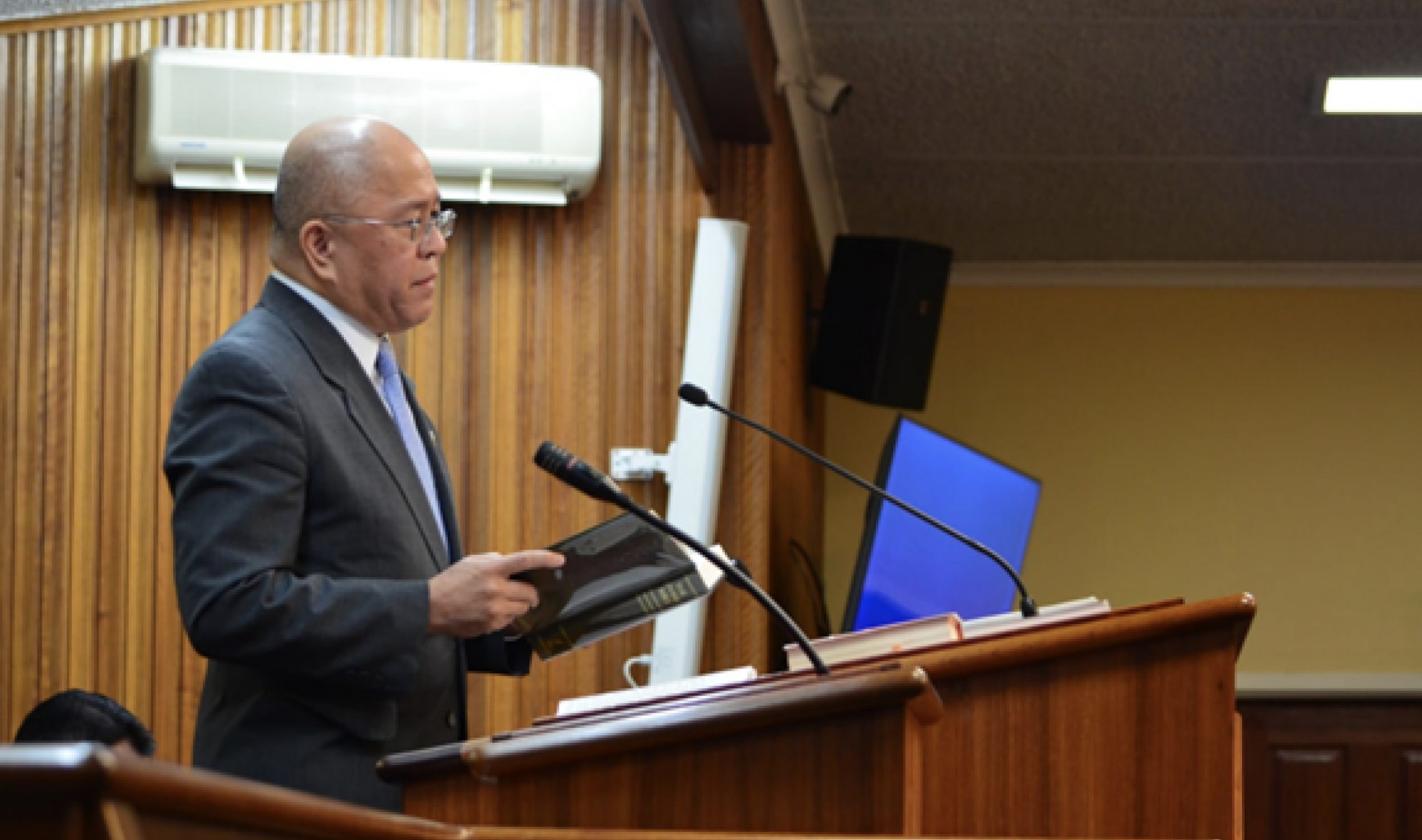 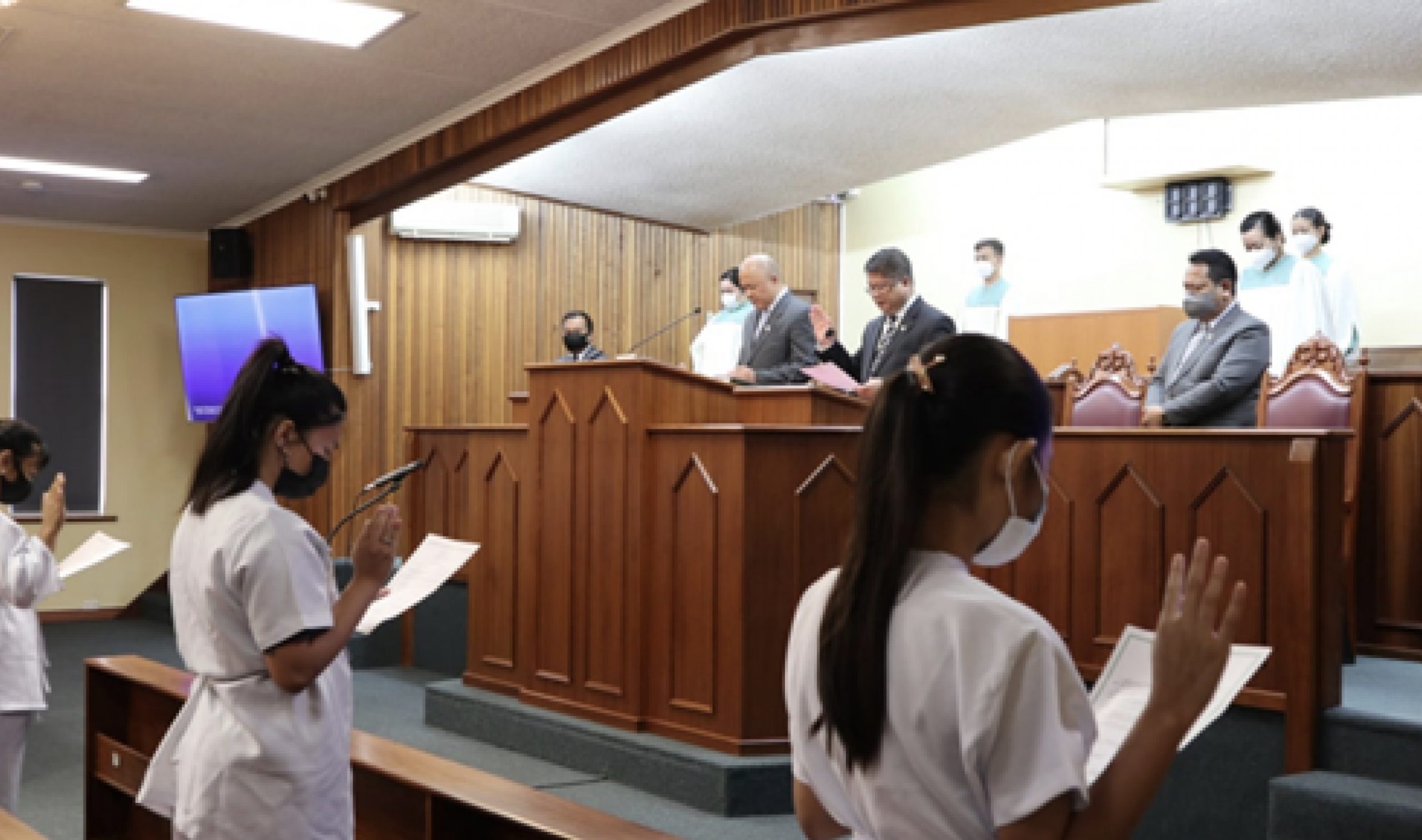 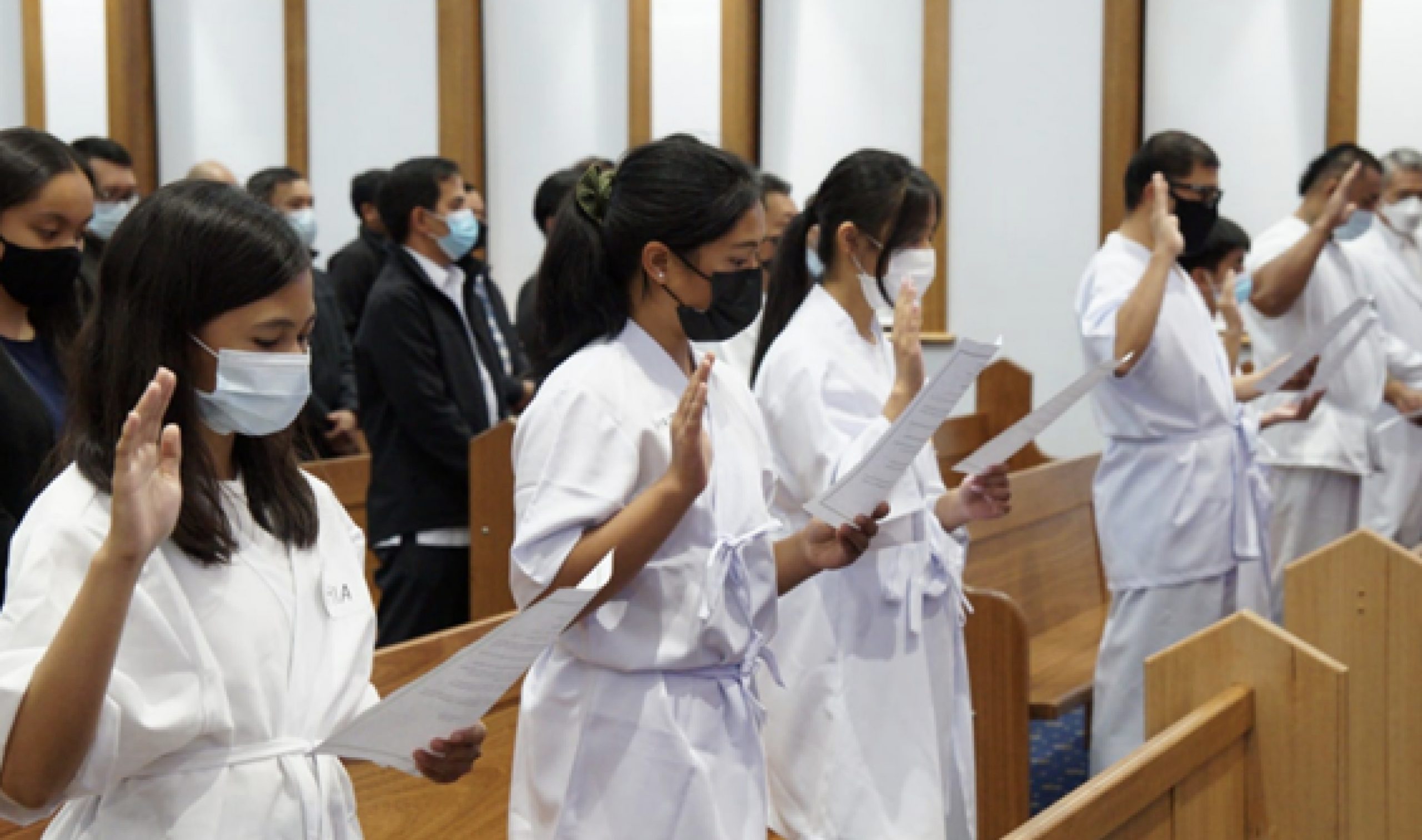 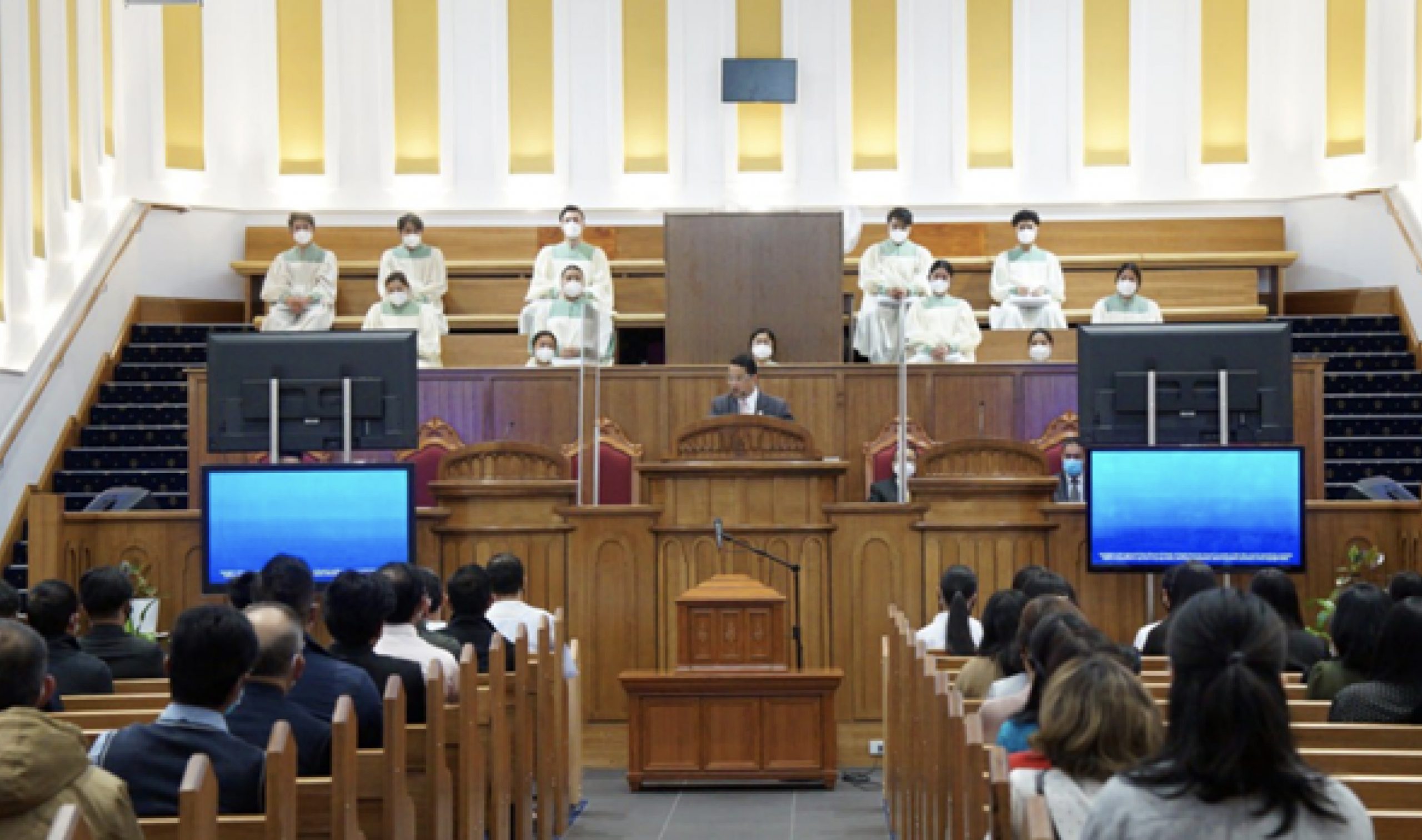 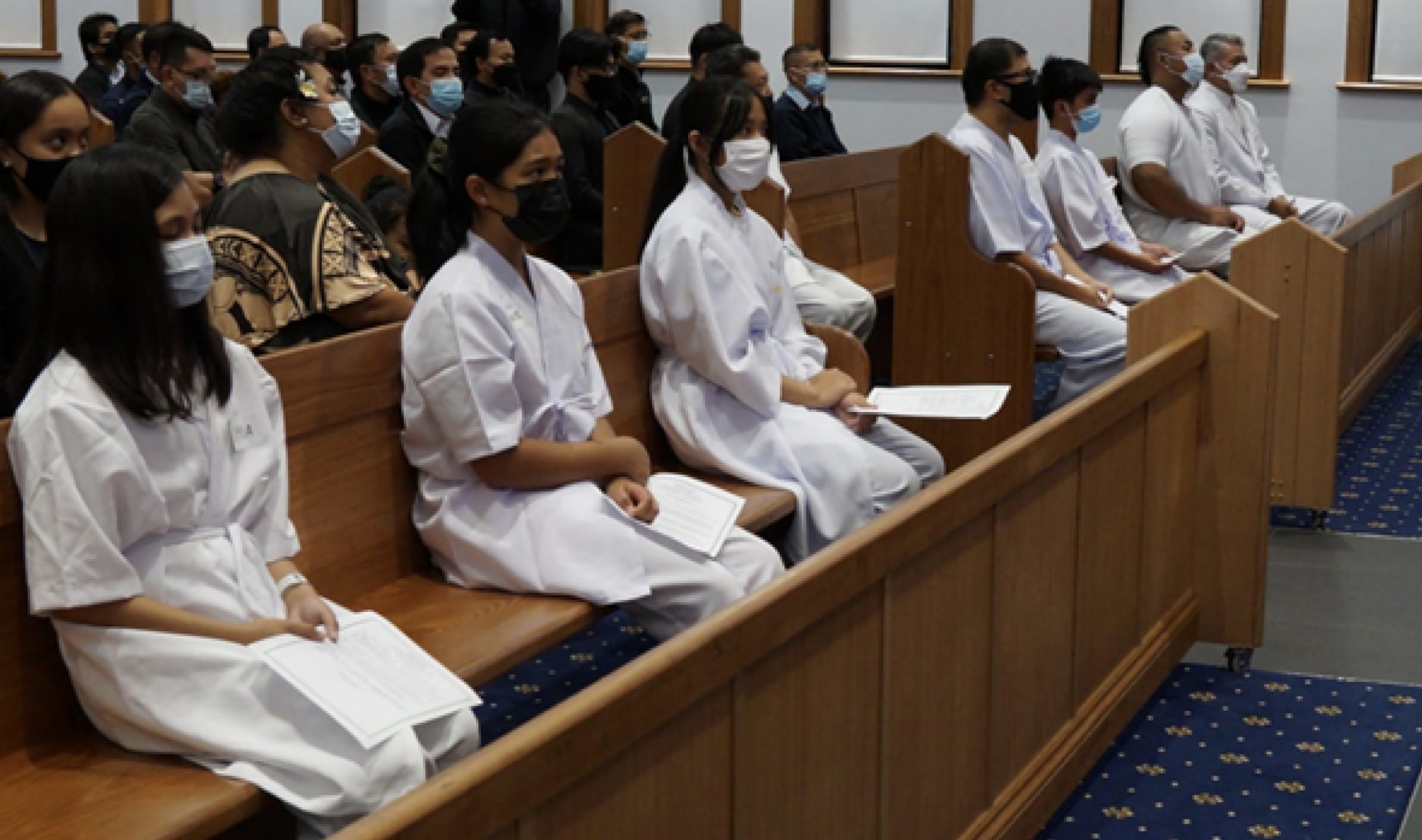 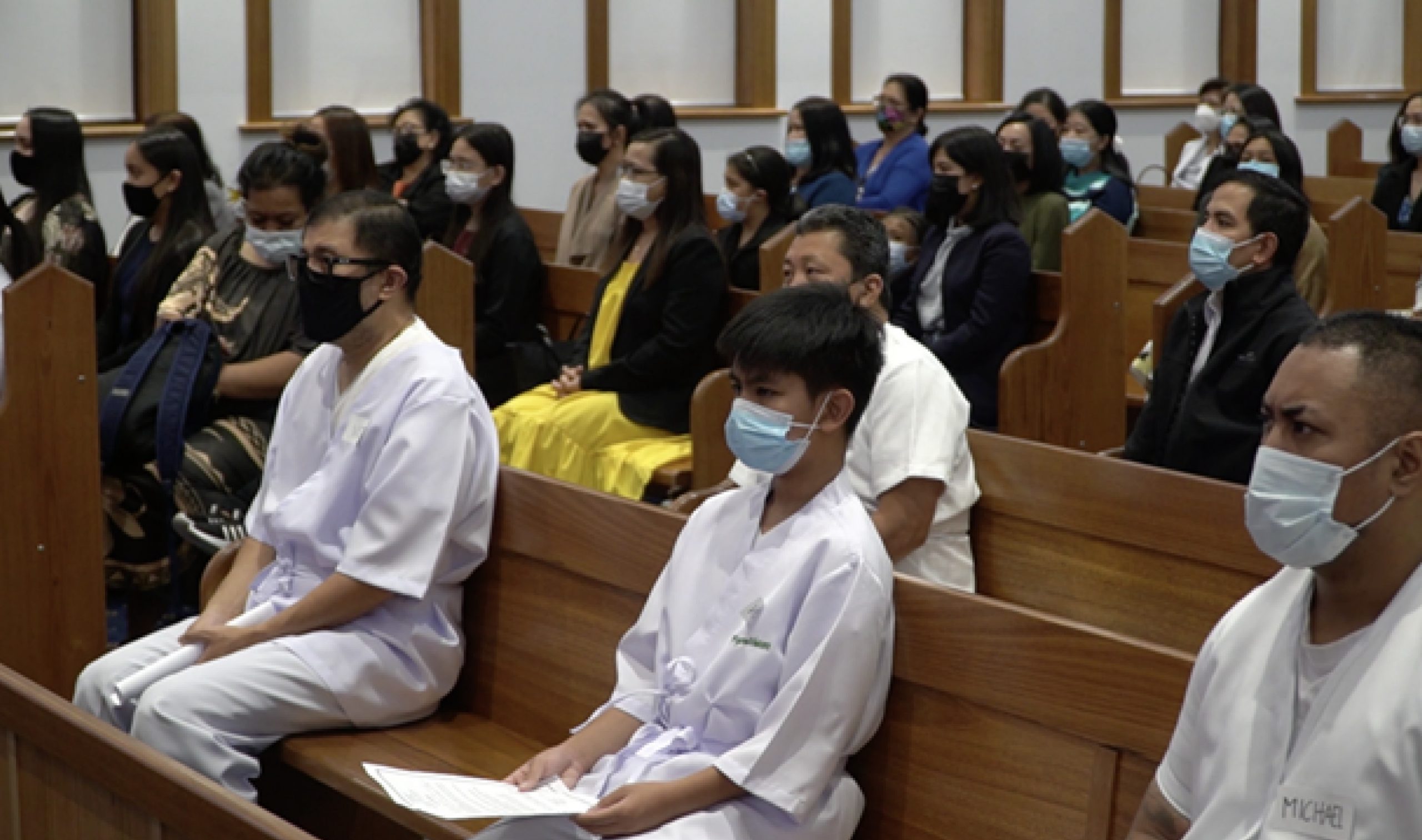 With God’s abiding help and continuous blessings in the propagational efforts of the brethren and Church officers, membership of the Iglesia Ni Cristo (Church Of Christ) in the Ecclesiastical District of Australia West has been continuously increasing. More new members were added into the true Christian fold during a series of baptisms held this March.

In mainland Australia, a baptism was held on March 25 at the house of worship of the Local Congregation Melbourne, Victoria. It was officiated by Brother Manuel Villapane Jr., the district edification overseer.

The following day, March 26, another baptism of new converts was held, this time, at the Perth Congregation’s house of worship. Brother Jonas Medrano, assistant district supervising minister, officiated at the gathering.