Series of baptisms held in Norway and Denmark 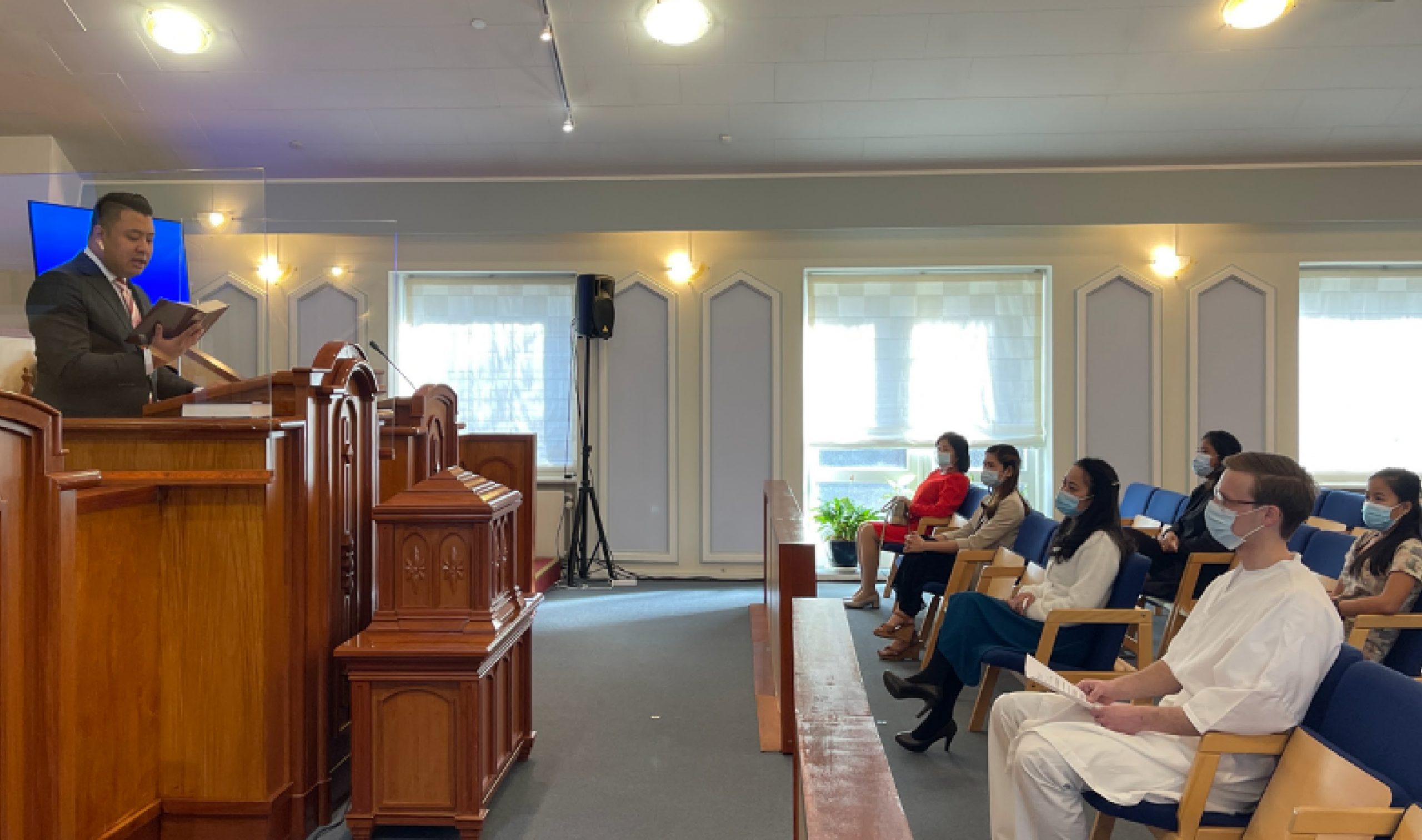 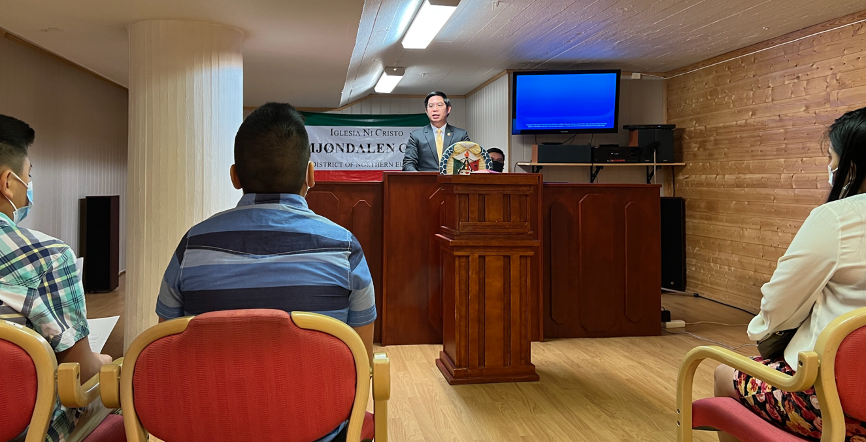 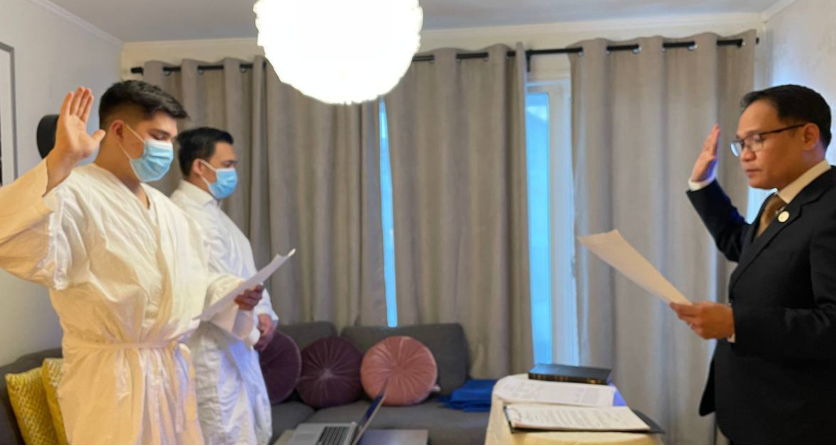 “When I was invited into this Church, I learned about the true knowledge from God written in the Holy Scriptures. Being obedient to God is what keeps me motivated to go on. This is essential for our salvation,” said Oliver Opfermann, a newly baptized member from the Copenhagen Congregation of the Iglesia Ni Cristo (Church Of Christ).

Through a series of baptisms conducted in Norway and Denmark in February, Opfermann and other baptismal candidates became full-fledged members of the Church Of Christ. The baptisms led to an increase in the number of new members in the Ecclesiastical District of Northern Europe.

On February 27, a holy baptism was held at the place of worship of the Local Congregation of Oslo East, Norway. Brother Oliver Naguit, district Christian Family Organizations (CFO) overseer, led the pre-baptism worship service. He and Brother Rexsmith Catalan, the district secretary, administered the baptism of the new members.

Eight days prior, February 19, a baptism was held at the Oslo, Norway Local Congregation’s place of worship led by the district Light of Salvation (LOS) overseer, Brother Roland Pineda.

Moreover, in the Local Congregation of Copenhagen, Denmark, Brother Philip Manguiat, resident minister, officiated the baptism on February 12 at their house of worship. — With reports from INC News Section