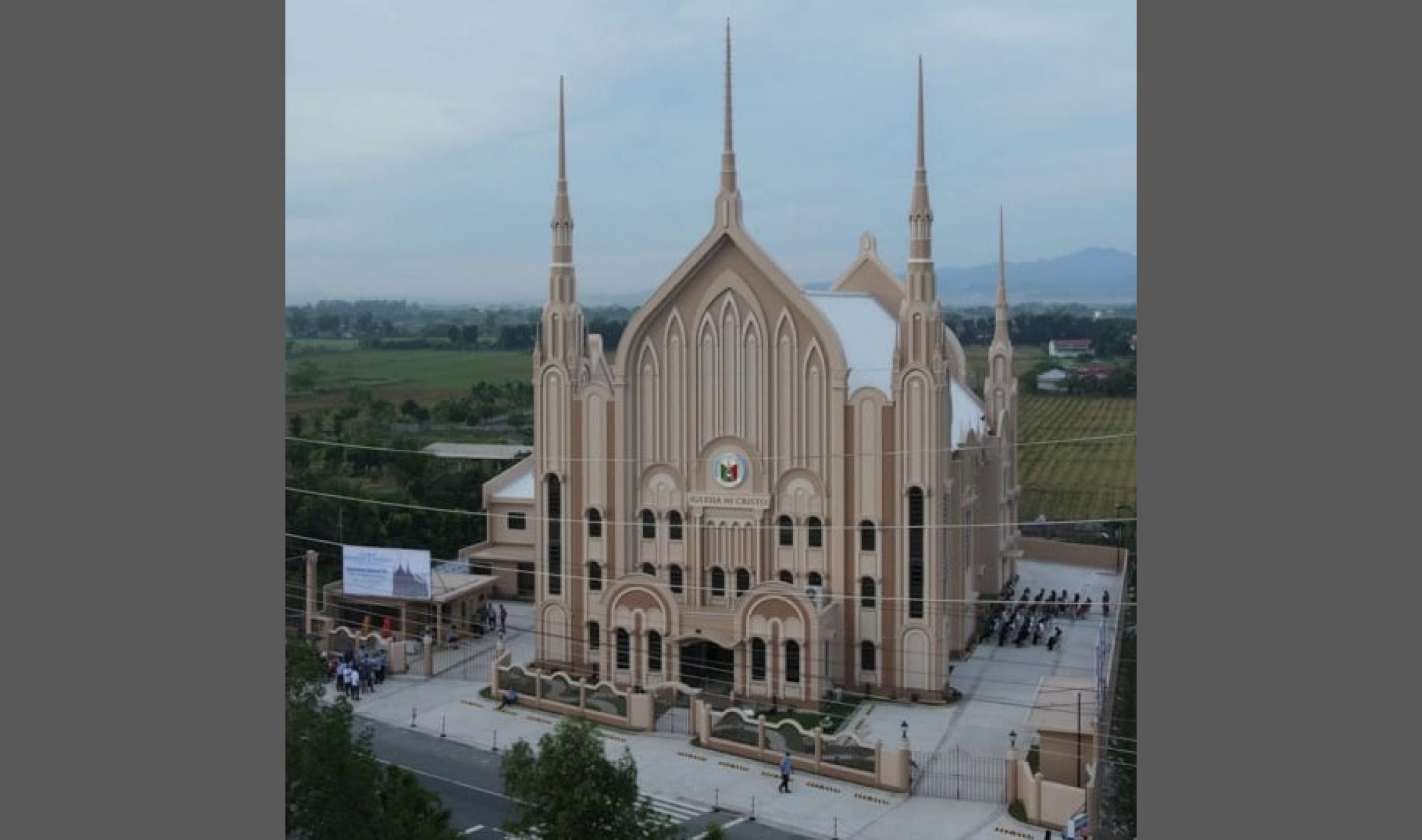 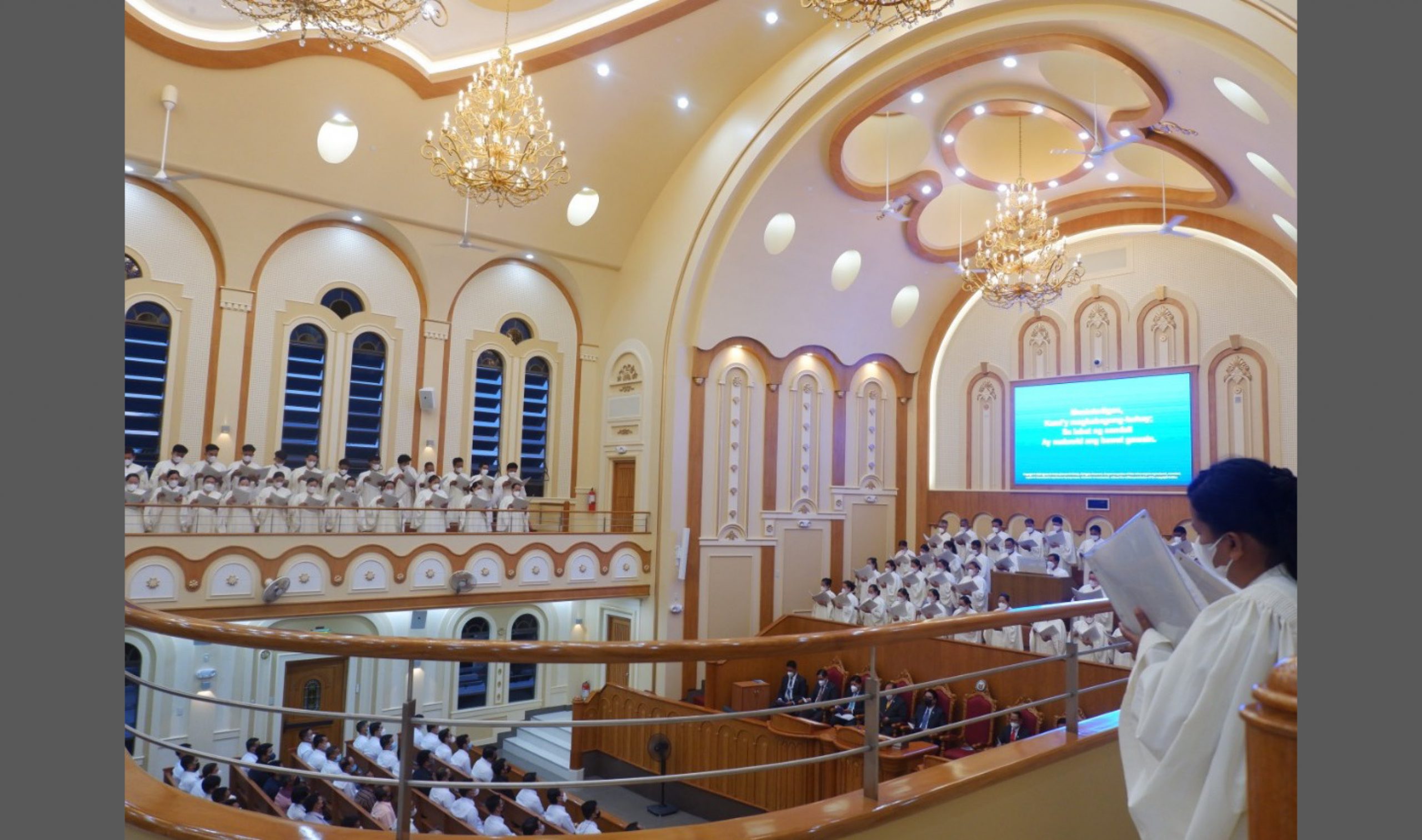 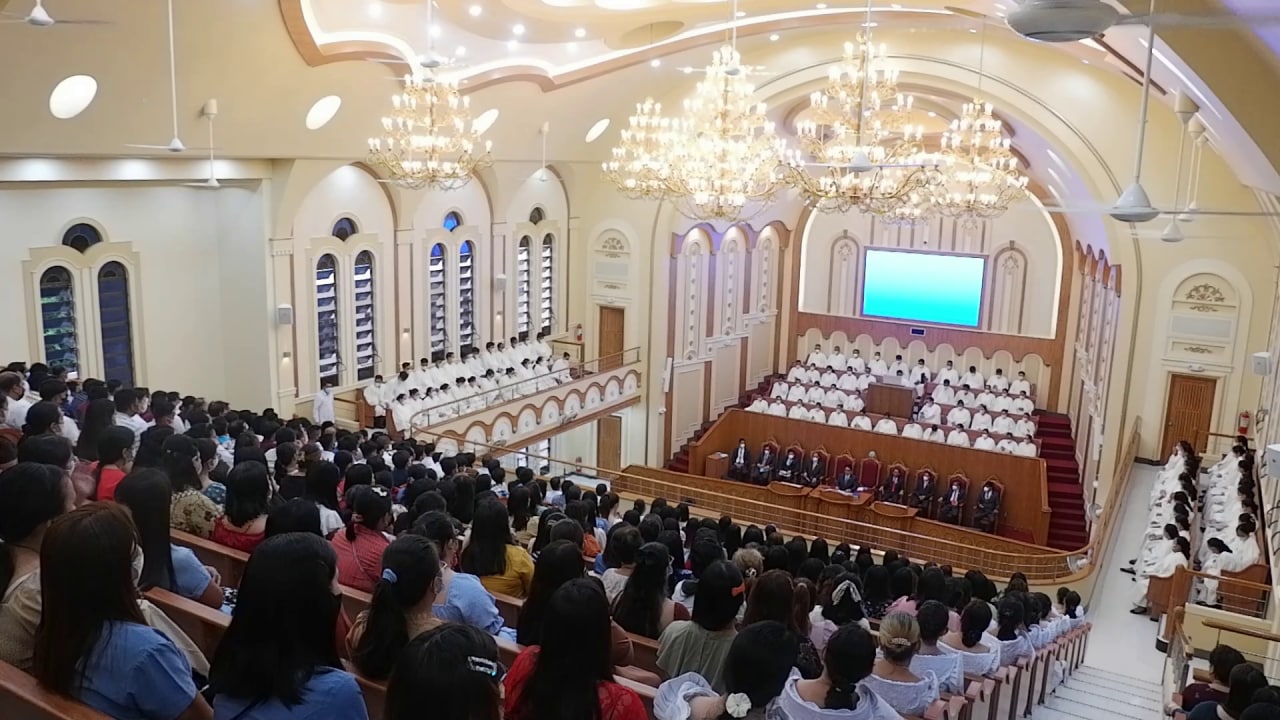 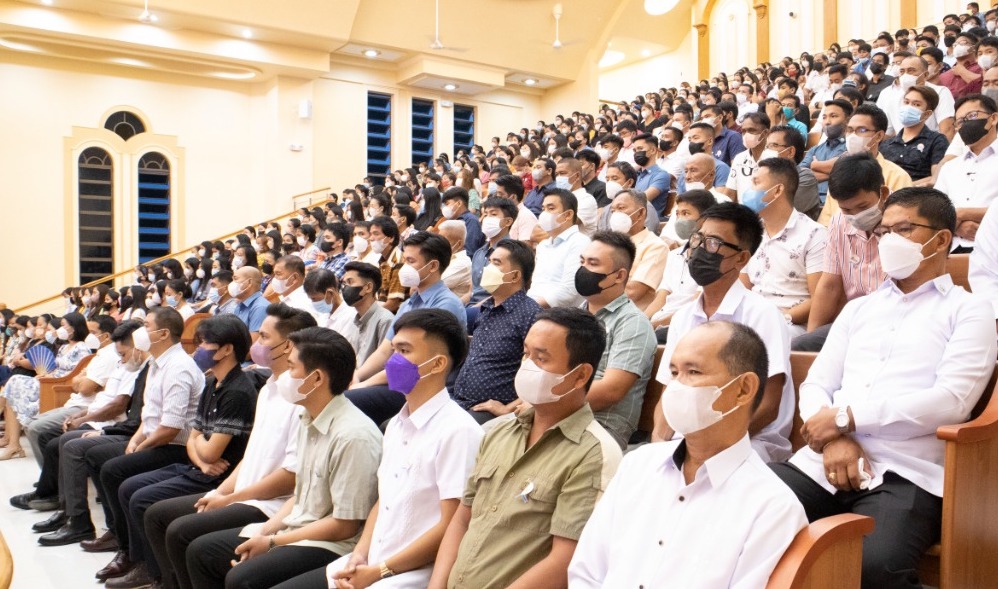 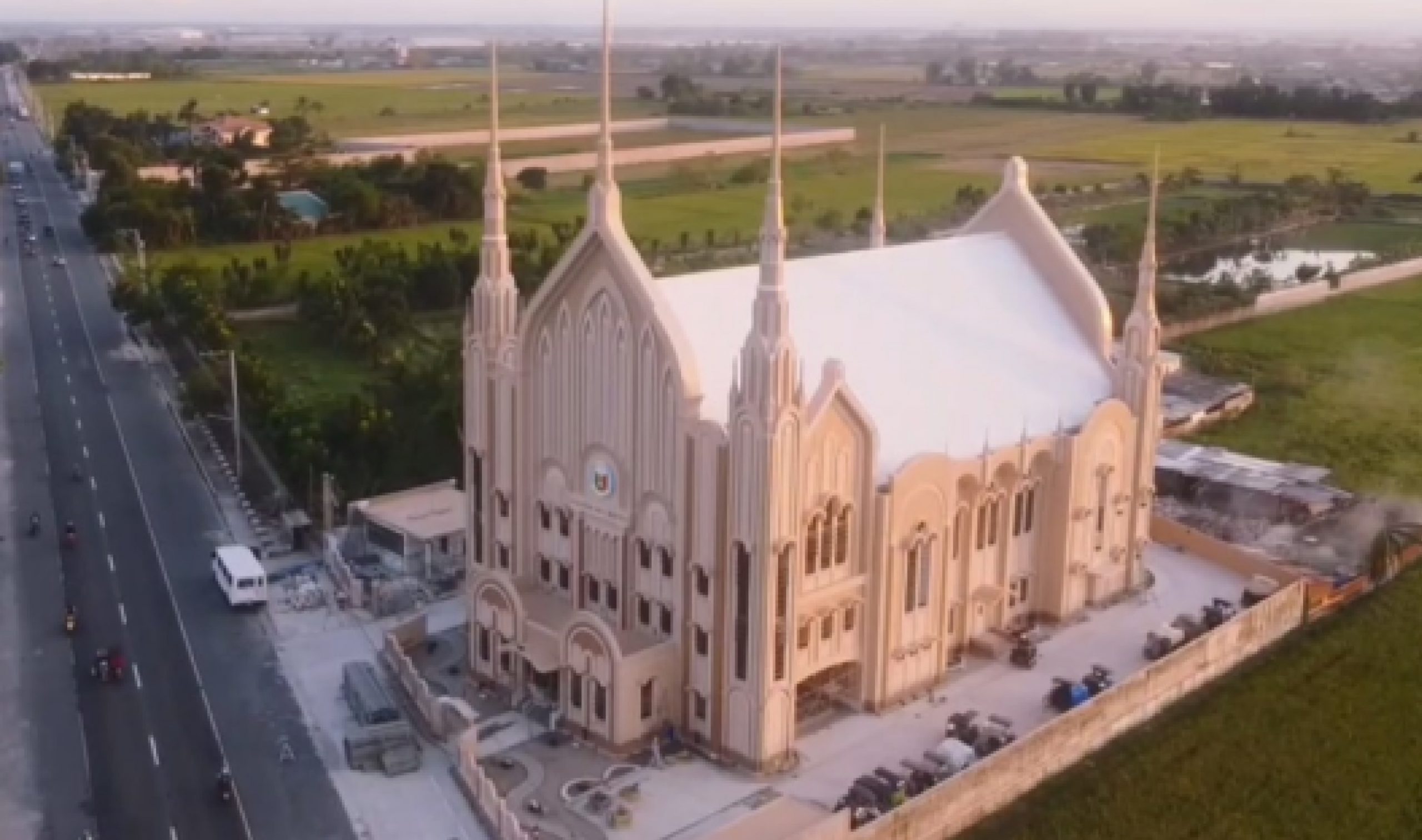 The new and bigger house of worship of the Local Congregation of San Francisco-Concepcion, Ecclesiastical District of Capas, Tarlac was recently dedicated to the Lord God.

The special worship service for the dedication held on October 28, 2022 was officiated at by Brother Rene J. Panoncillo, the Church’s General Secretary.

The sacred edifice which can seat 852 worshipers is situated along the Magalang-Concepcion Rd., in the town of Concepcion, Tarlac Province, Philippines. It replaced the former house of worship which could only accommodate 120 individuals.

In his homily during the worship service, Brother Panoncillo encouraged the brethren from the San Francisco-Concepcion Congregation to always pray and seek refuge in God, in their house of worship in which He promised to listen to the cries of His servants.

The new house of worship is equipped with a Johannus Organ and a LED wall. Within it are the Technical Support for Videostreaming (TSV) room, a baptismal pool, a conference room, and office spaces for the congregation’s various departments. Constructed as well were the parsonage, caretaker’s house, and the generator house.

“Having witnessed the inaugural worship service for our new and beautiful house of worship has edified me in the faith,” said Ermelita Soliman, choir member. “This is yet another source of inspiration as I continue devotedly fulfilling the Church duties entrusted to me. Praises be to God!”

Established on December 7, 1985, the local congregation’s membership has grown  over the past decades as a result, among others, of their fervent efforts in sharing their faith to others.  Domingo Castro, head deacon, attested, “It was a struggle to find a living back then but with God’s help, the brethren here  were not hindered leading many people into the true Church.”

The local congregation is about nine kilometers away from the district office in Capas, Tarlac. Brother Nelson Pamintuan is the current resident minister. — With reports from INC News Section and Via Monica Vergara 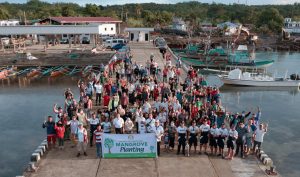 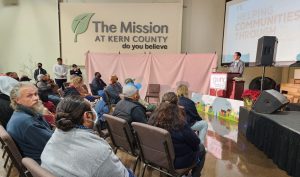 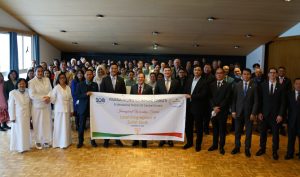