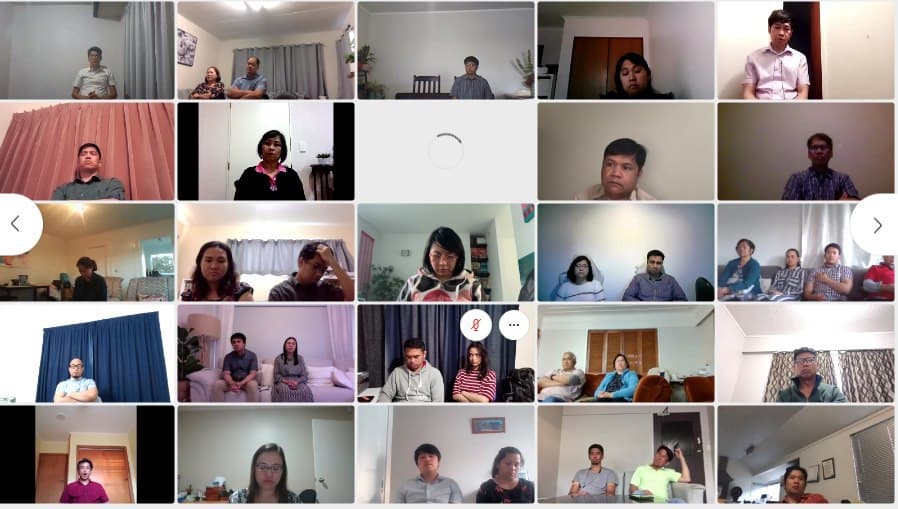 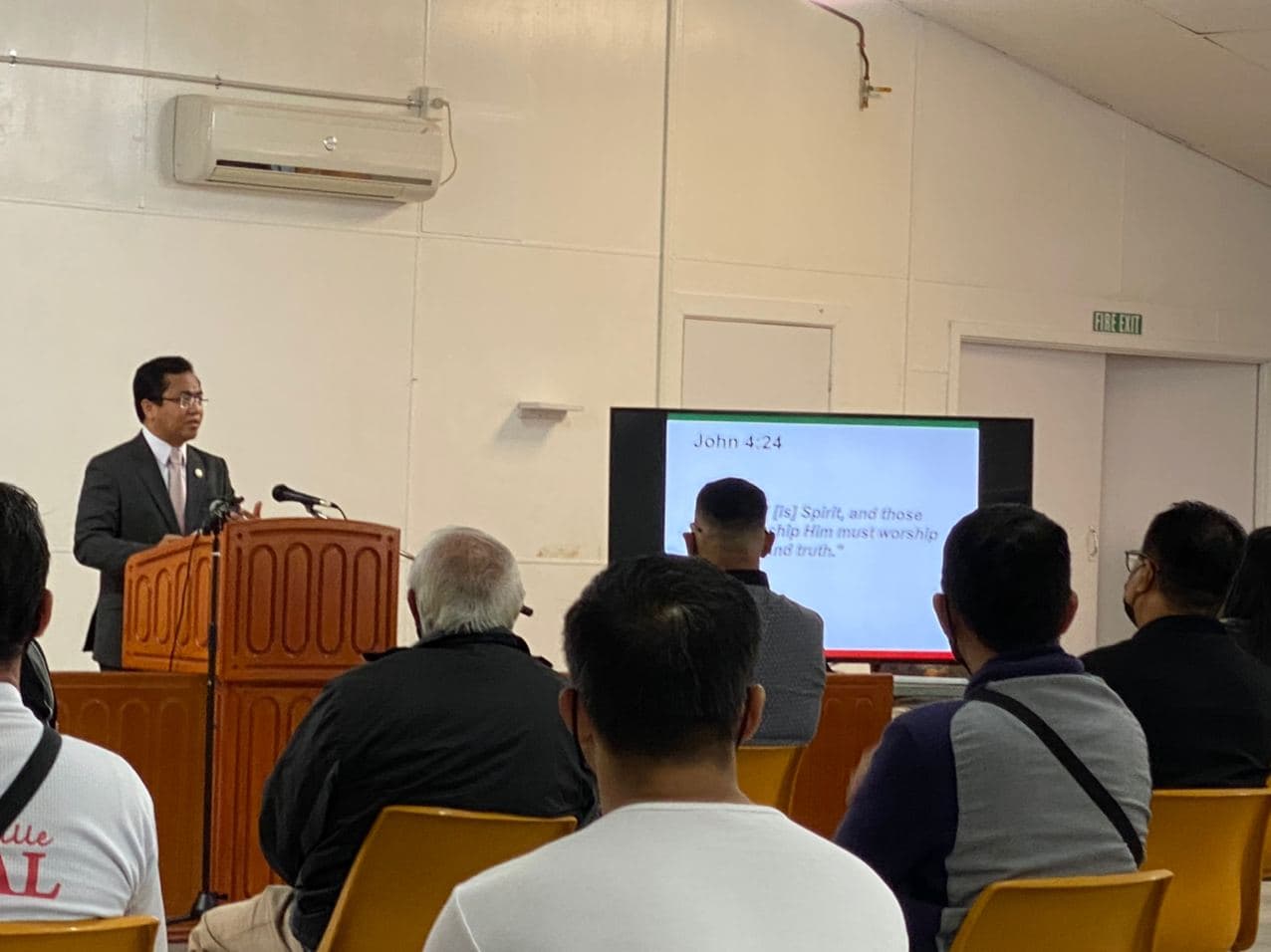 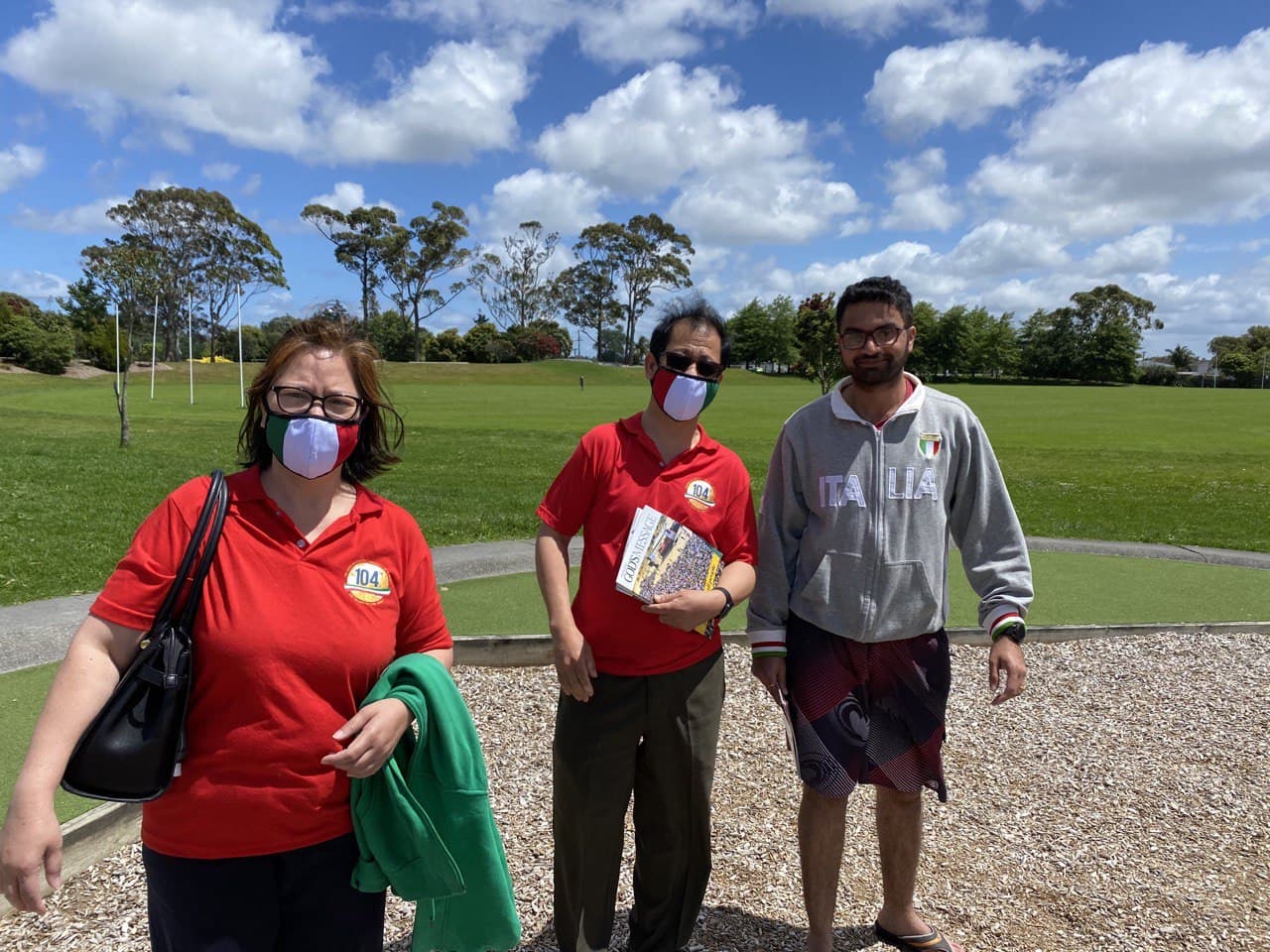 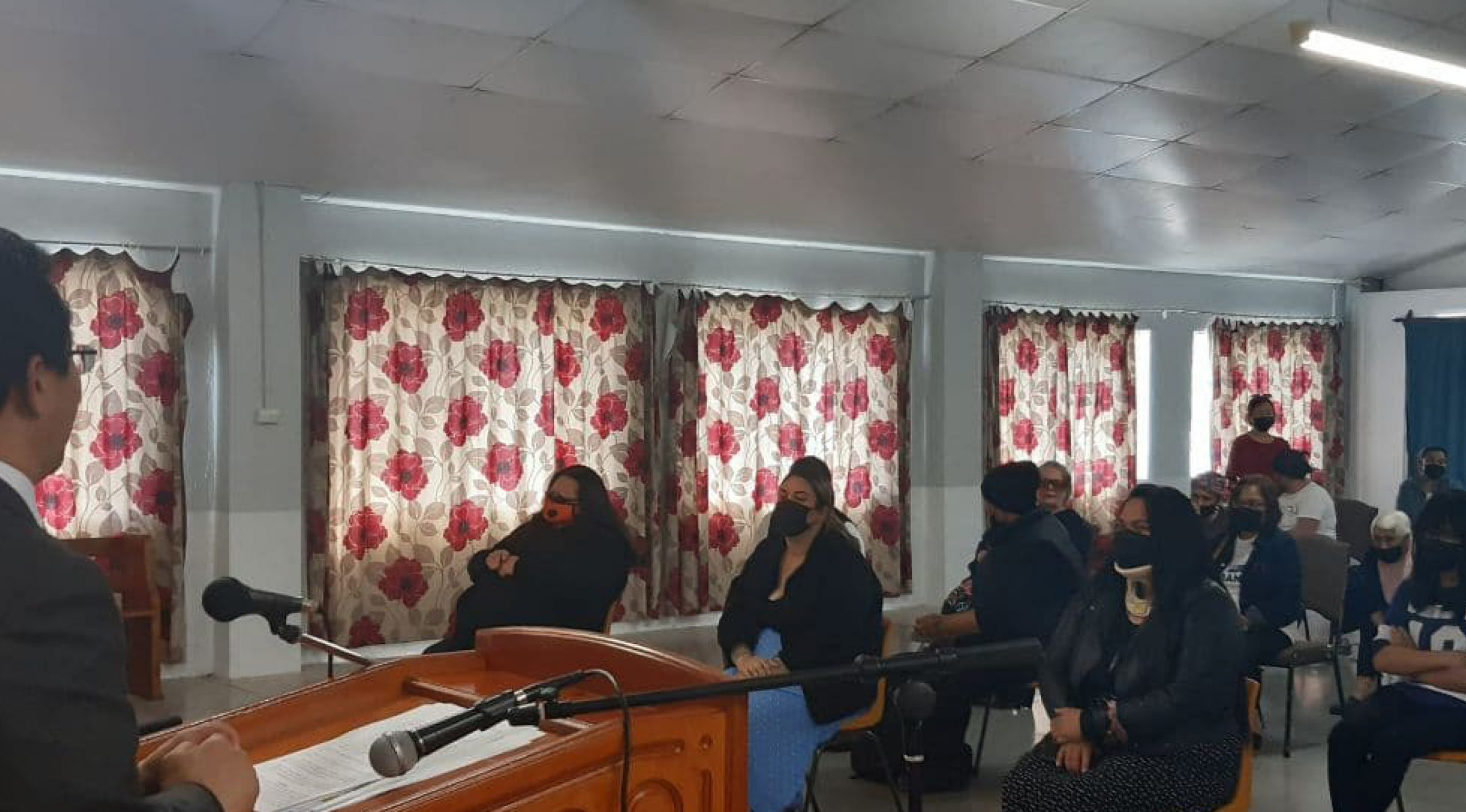 Determined to make God’s message known to many people, Church members and officers from the Ecclesiastical District of New Zealand held an online evangelical mission on December 10, 2020.

Aside from those in New Zealand, the district also includes congregations in the Kingdom of Tonga, a Polynesian country in the Southwestern Pacific Ocean, and Fiji, a country and archipelago at the heart of South Pacific Ocean.

Prior to the scheduled time of the event, brethren went to the streets and neighborhoods to give out copies of the Pasugo: God’s Message magazine while strictly adhering to the health protocols implemented by the government.

One of the guests from Nuku’alofa, Tonga Local Congregation, Sidney Hemaloto Taufa, said, “I learned Who the true God is and that there is only one true God taught by the Bible.”

Nunicia Koloi, another guest from Nuku’alofa, Tonga Local Congregation, expressed what she felt after attending the evangelical mission, “I can say that it was good. I learned the things that I need to do in order to be saved on Judgment Day.”

Ronnel Rivera, a deacon from Christchurch East Local Congregation, said, “It is a great inspiration to bear fruits of propagation works and it is such a great blessing to continue to spread the words of God to many people.”

The district-wide activities were spearheaded by the district supervising minister, Brother Dennis Dahunan, with the help of the ministers and ministerial workers. –With reports from INC News Section 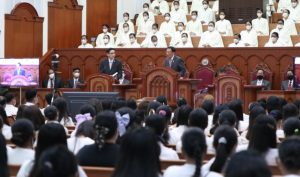