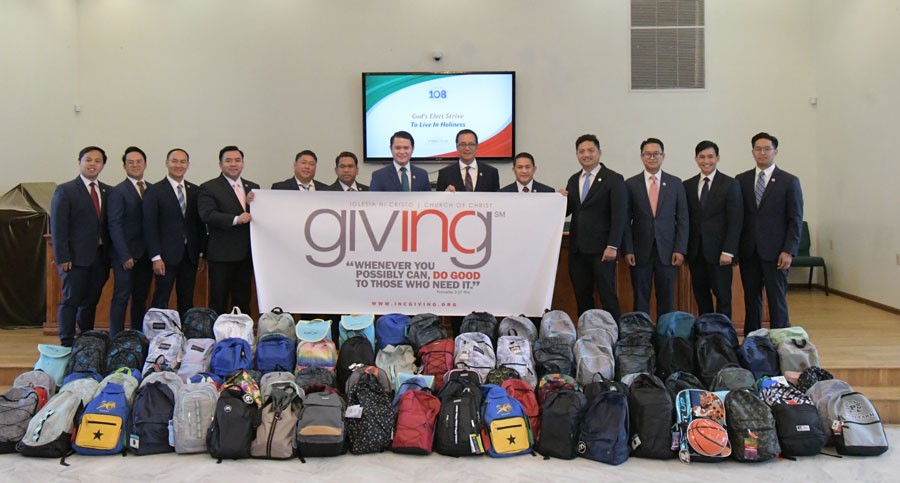 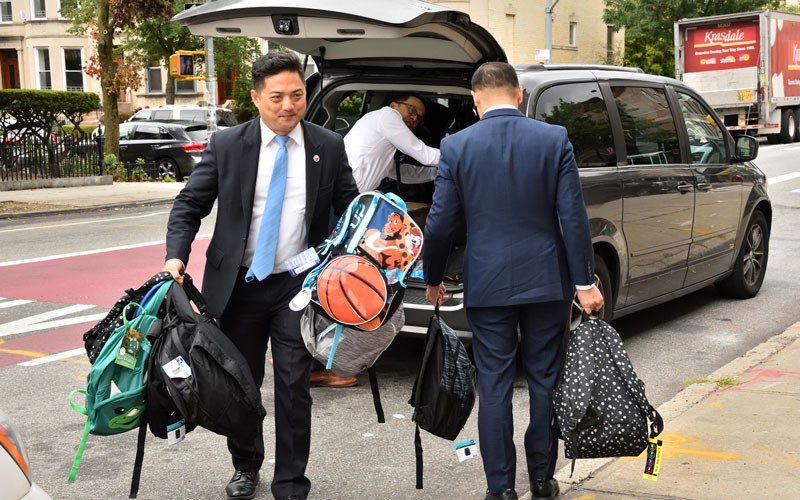 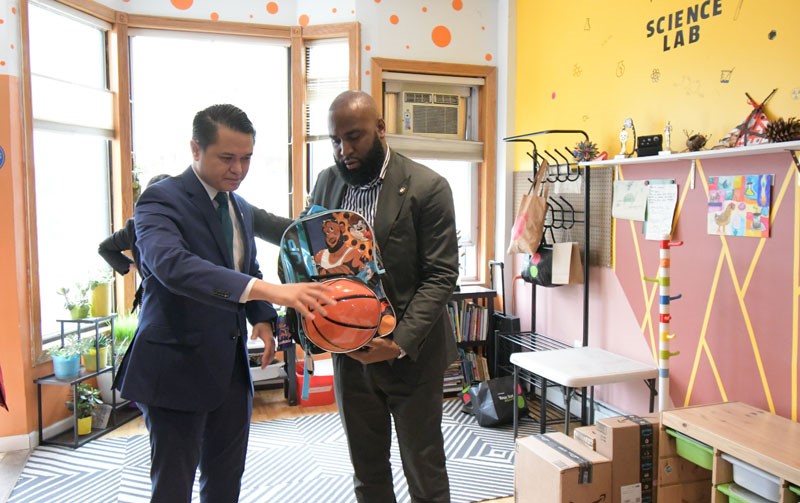 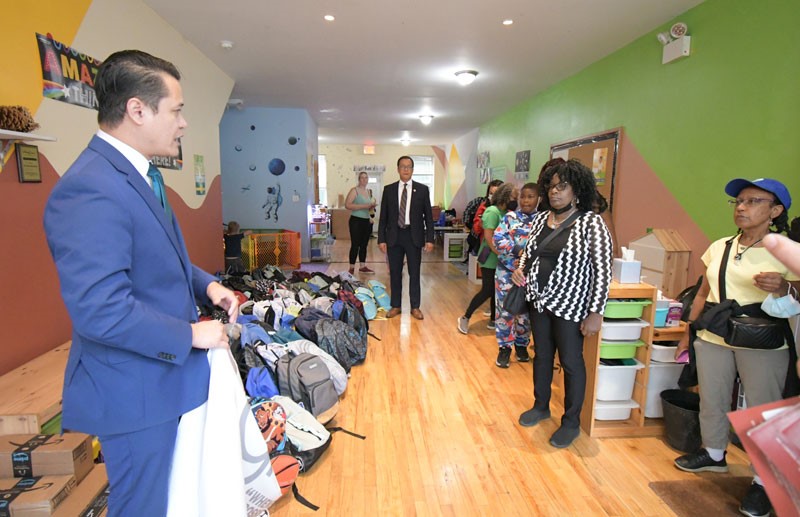 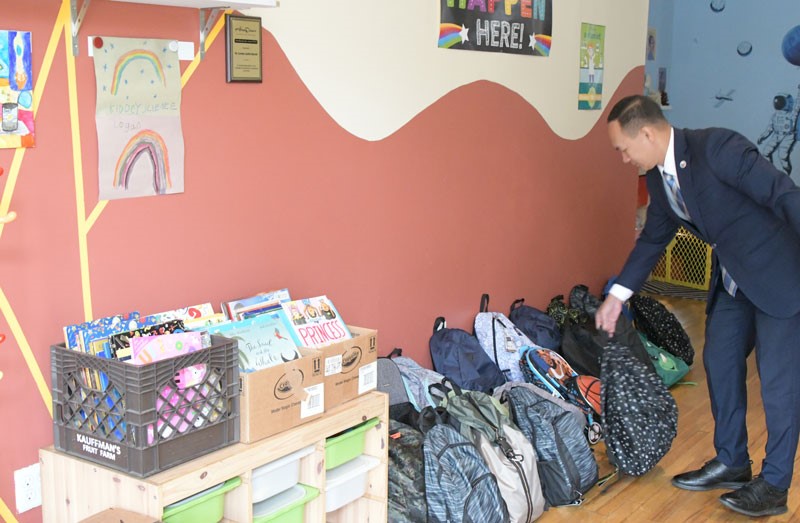 The Ecclesiastical District of New York, through the INCGiving charity program, donated to the Kiddie Science on September 7, 2022 for the benefit of this Brooklyn-based non-profit organization’s clientele.

It was held as part of the commemoration of the 13th anniversary of Brother Eduardo V. Manalo’s administration as Executive Minister of the Iglesia Ni Cristo (Church Of Christ) on that same date.

According to its website, Kiddie Science is a “non-profit organization that presents fun, interactive, hands-on science workshops to young children and families.”

A hundred care packages containing pens, markers, notebooks, and other school supplies essential for elementary students were donated that day by the Church through a deputation of ministers and ministerial workers, led by the assistant district supervising minister, Brother Neil Patrick Omelda. The said turn-over ceremony was held at the Kiddie Science Lab at 509 Rogers Avenue in Brooklyn, New York.

Carmen Castillo-Barret, the organization’s Executive Director, and Naomi Ritter, event coordinator, received the packages on behalf of the young children. Brian Cunningham, Assembly member of Brooklyn, was also present in the humanitarian activity.

After the event, Kiddie Science expressed on its website, “The generosity was amazing and we are still blown away by the love and care that went into each backpack.” It also posted a photo of the donated care packages, with the caption: “As the Lab space began to fill up, it was truly one of the most beautiful things we’ve ever seen!” — With reports from INC News Section