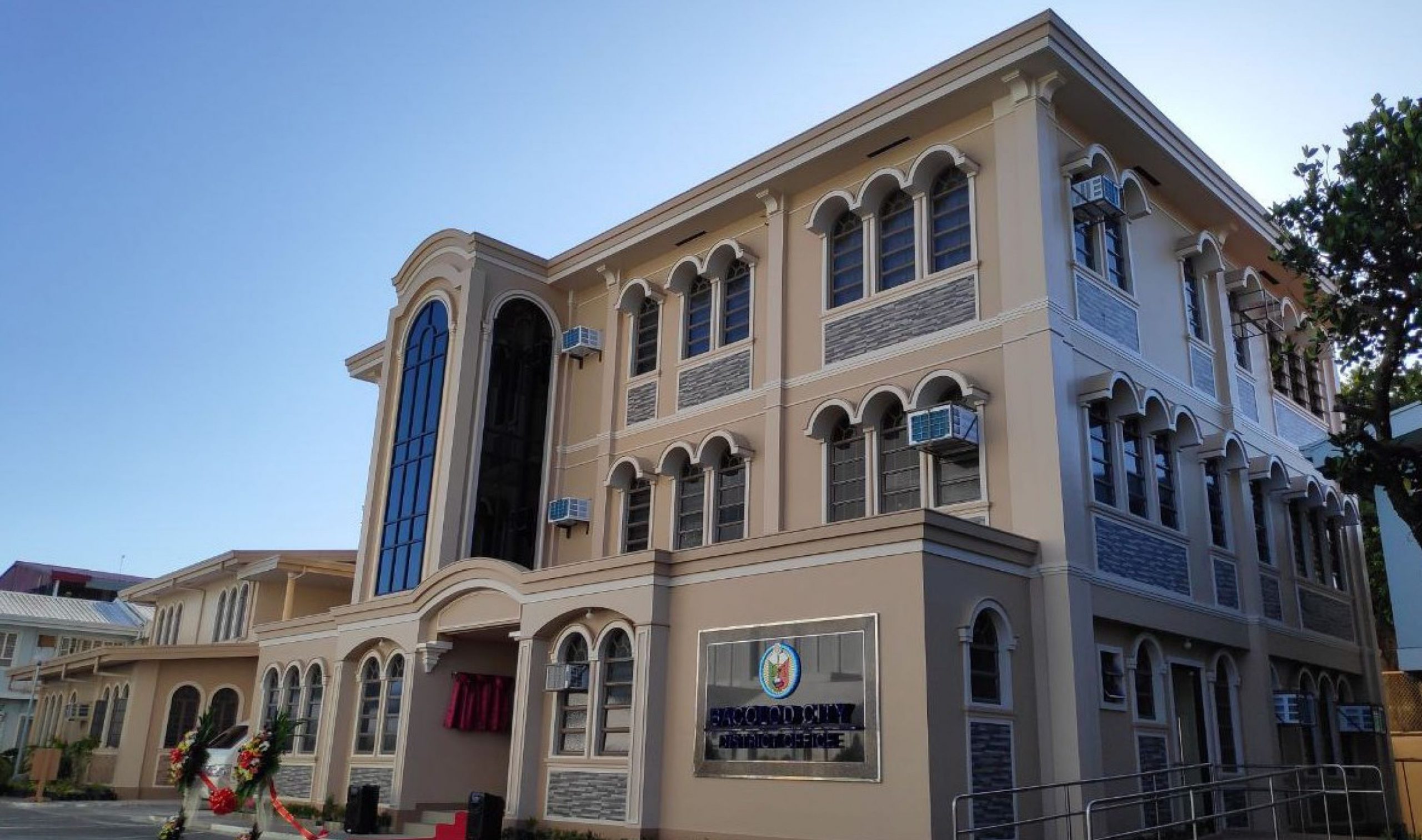 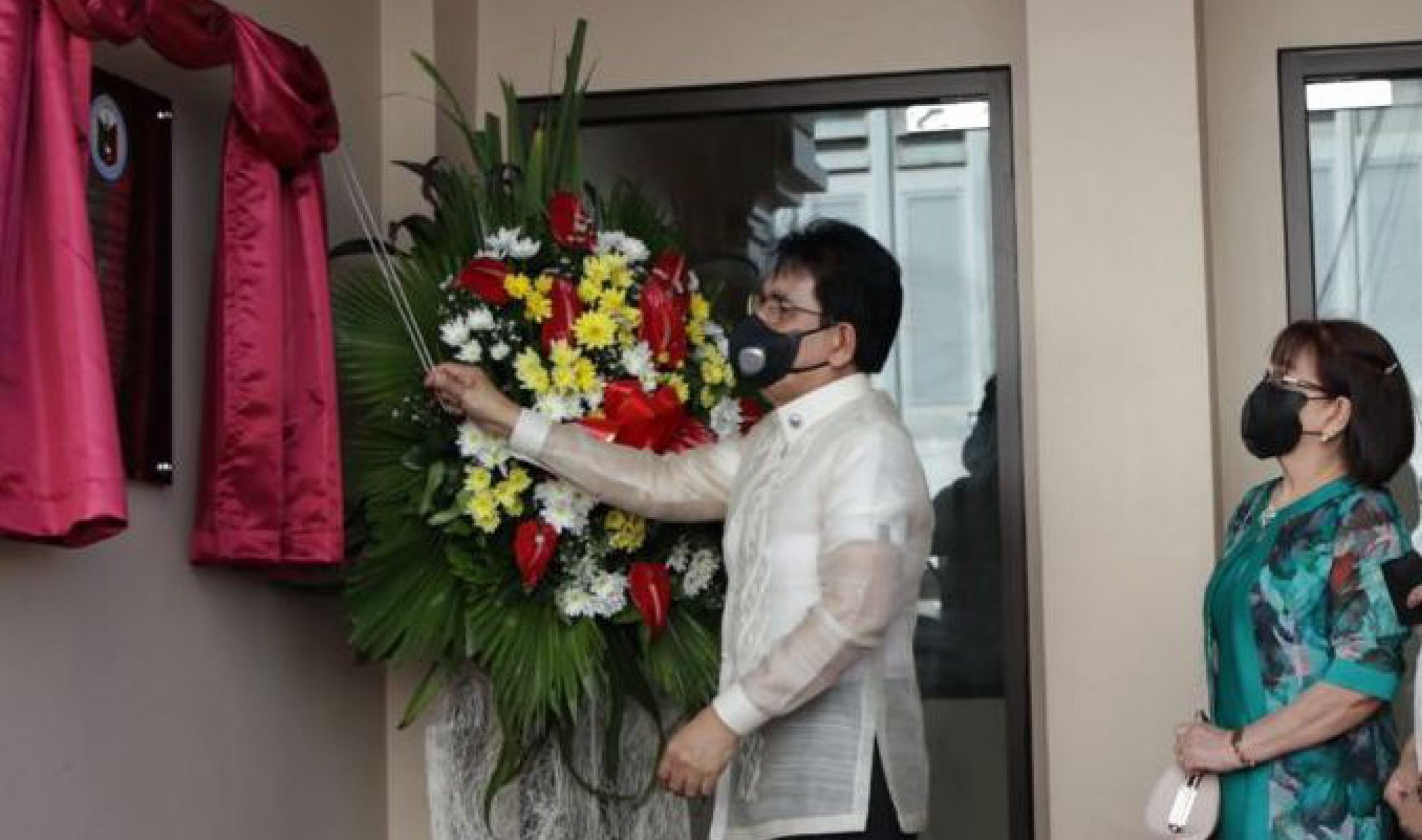 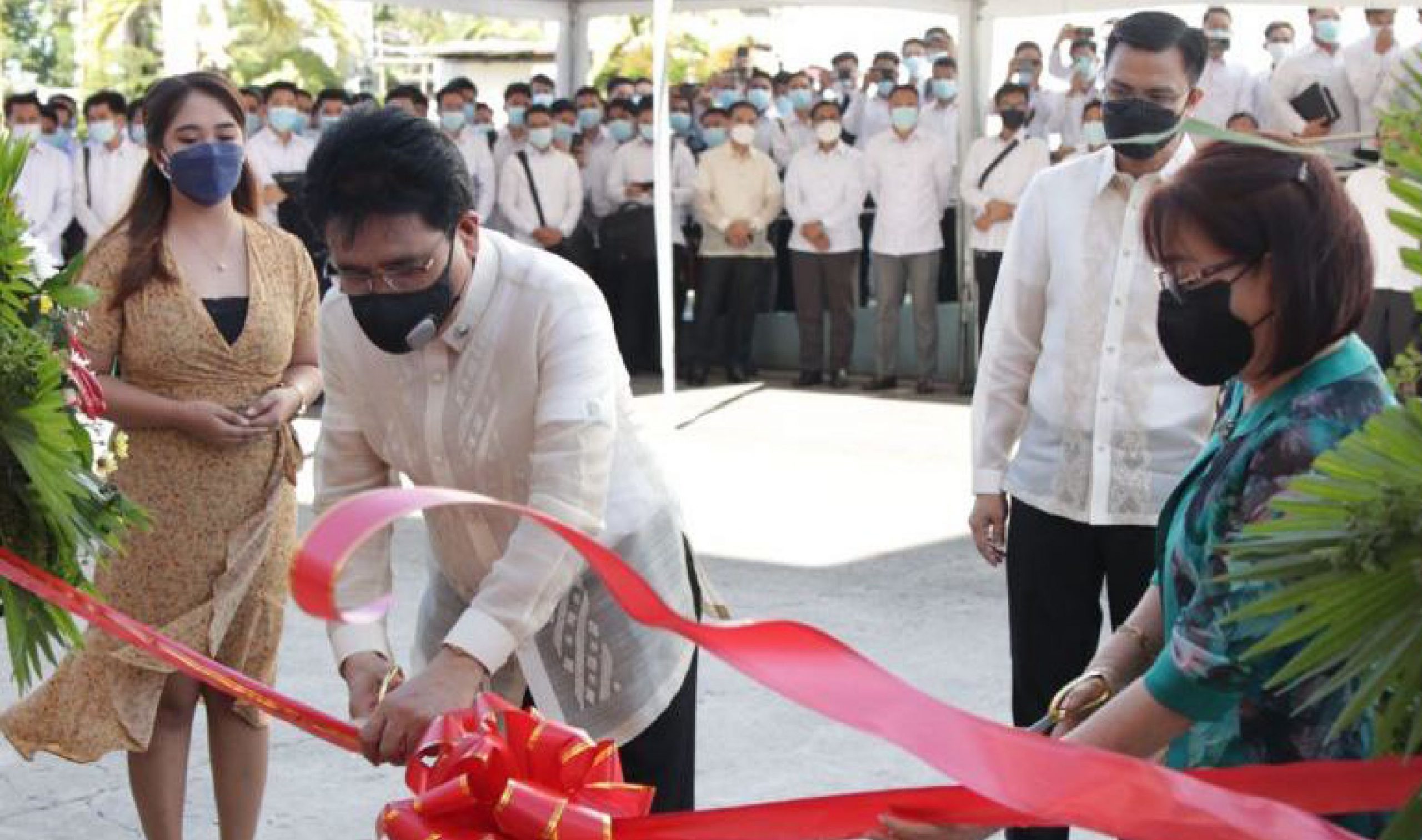 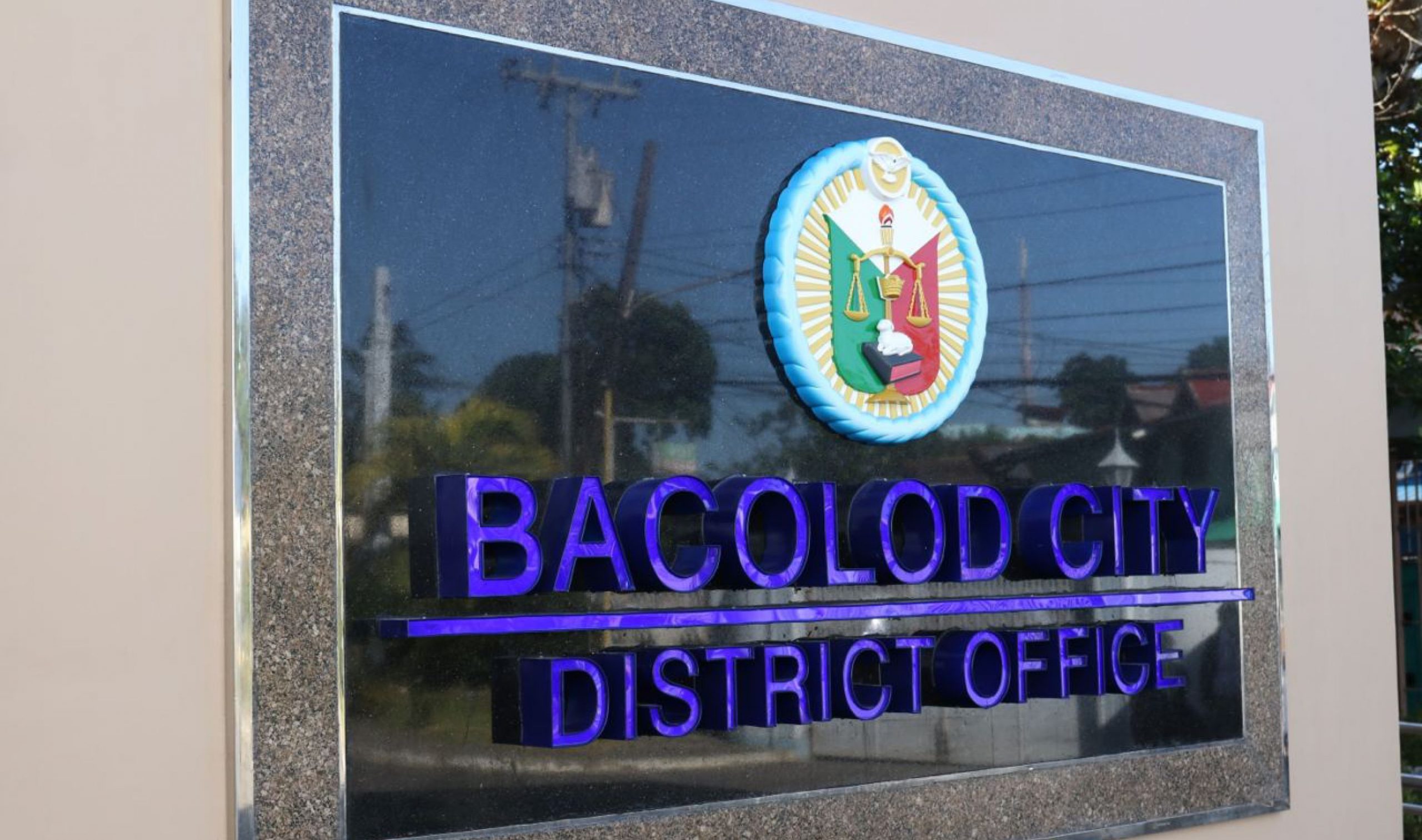 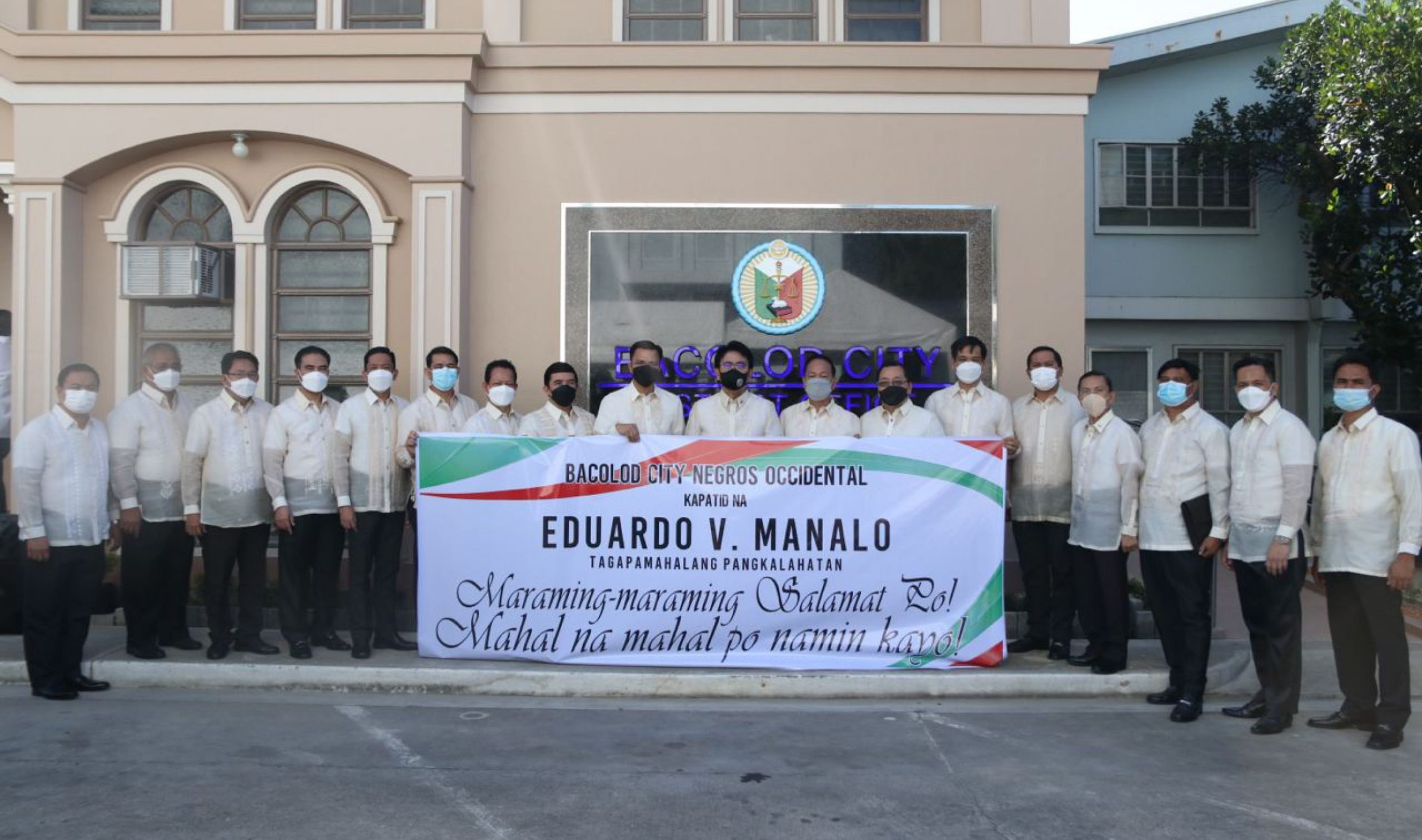 The new three-storey office building built by the Iglesia Ni Cristo (Church Of Christ) for the Ecclesiastical District of Bacolod City, Negros Occidental was inaugurated on April 18, 2022.

Brother Rene J. Panoncillo, the Church’s General Secretary, together with his wife, Sister Arlene, led the ribbon cutting. Brother Dennis Almasco, the district supervising minister, read the text of the marker during the inaugural ceremony, which was witnessed by the district staff as well as the ministers, Church workers, and volunteer workers of the district office.

The construction of the multistorey building began in June 2020, in the same site where the former district office stood. The new office building houses bigger spaces for the district staff, as well as a conference hall. It stands inside the compound of the house of worship of the Local Congregation of Bacolod City, at No. 11, F. Manalo Street.

“We deem this event as a part of the Church’s victory parade. With this edifice, the various department of the Church here in our district now have bigger spaces from where we can supervise the brethren under our care,” said Brother Almasco.