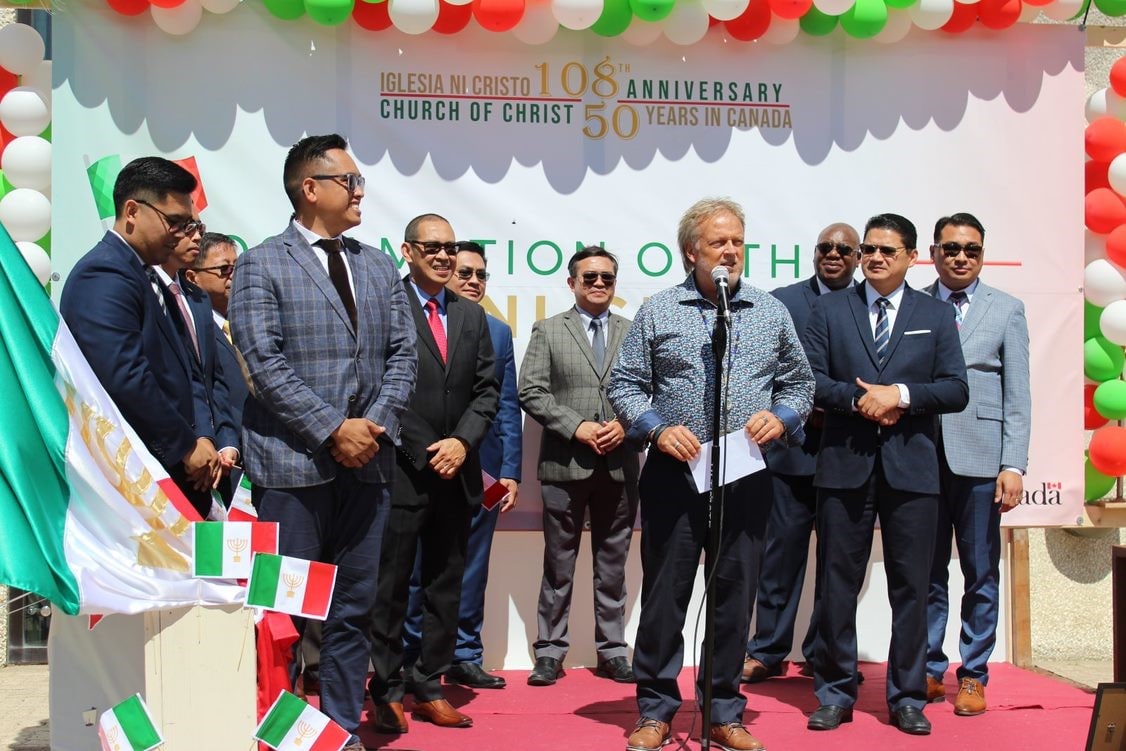 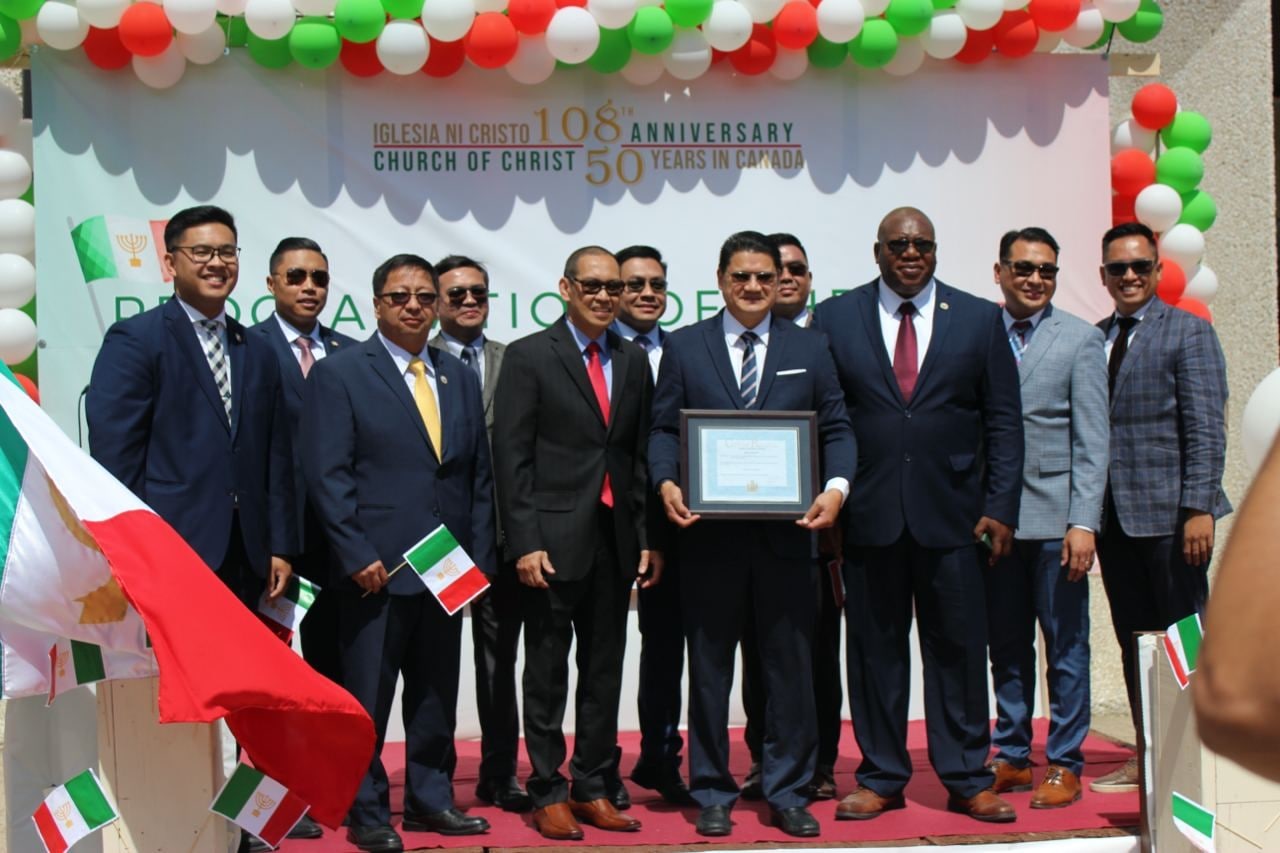 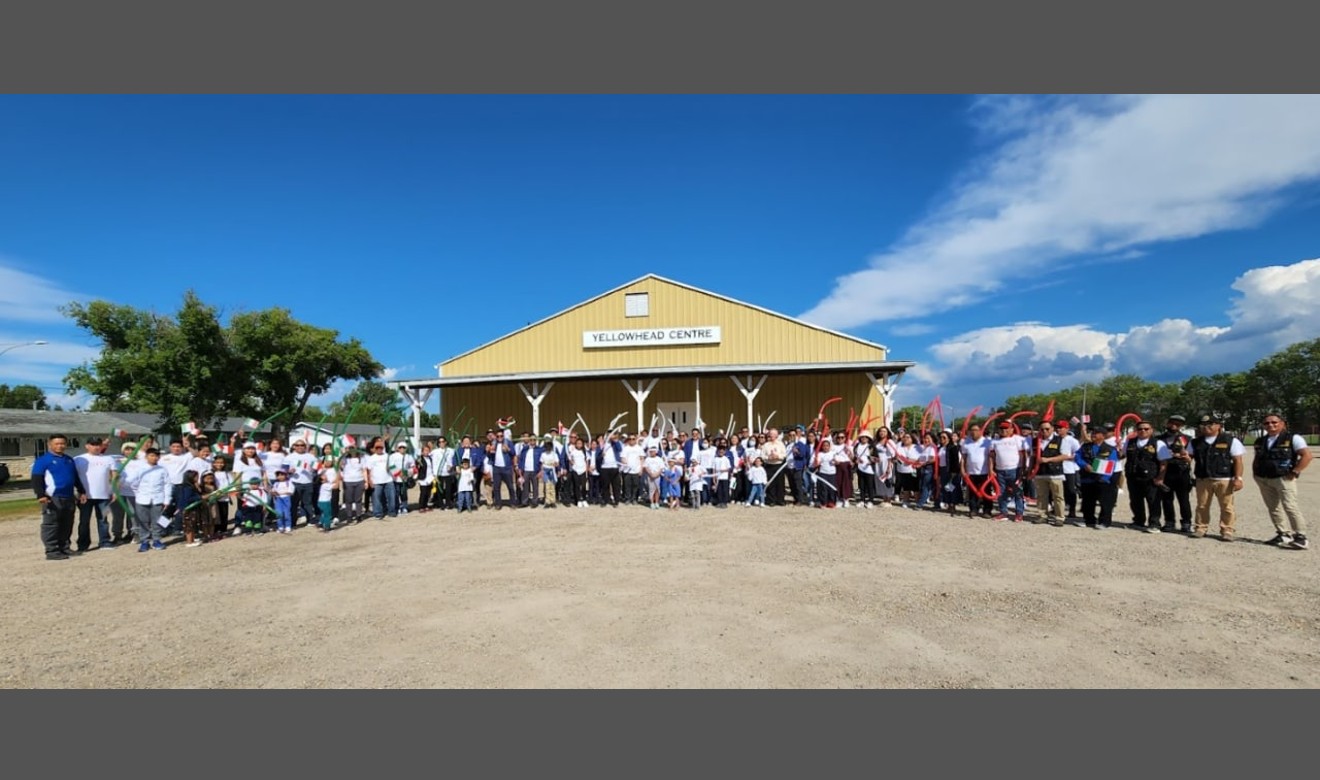 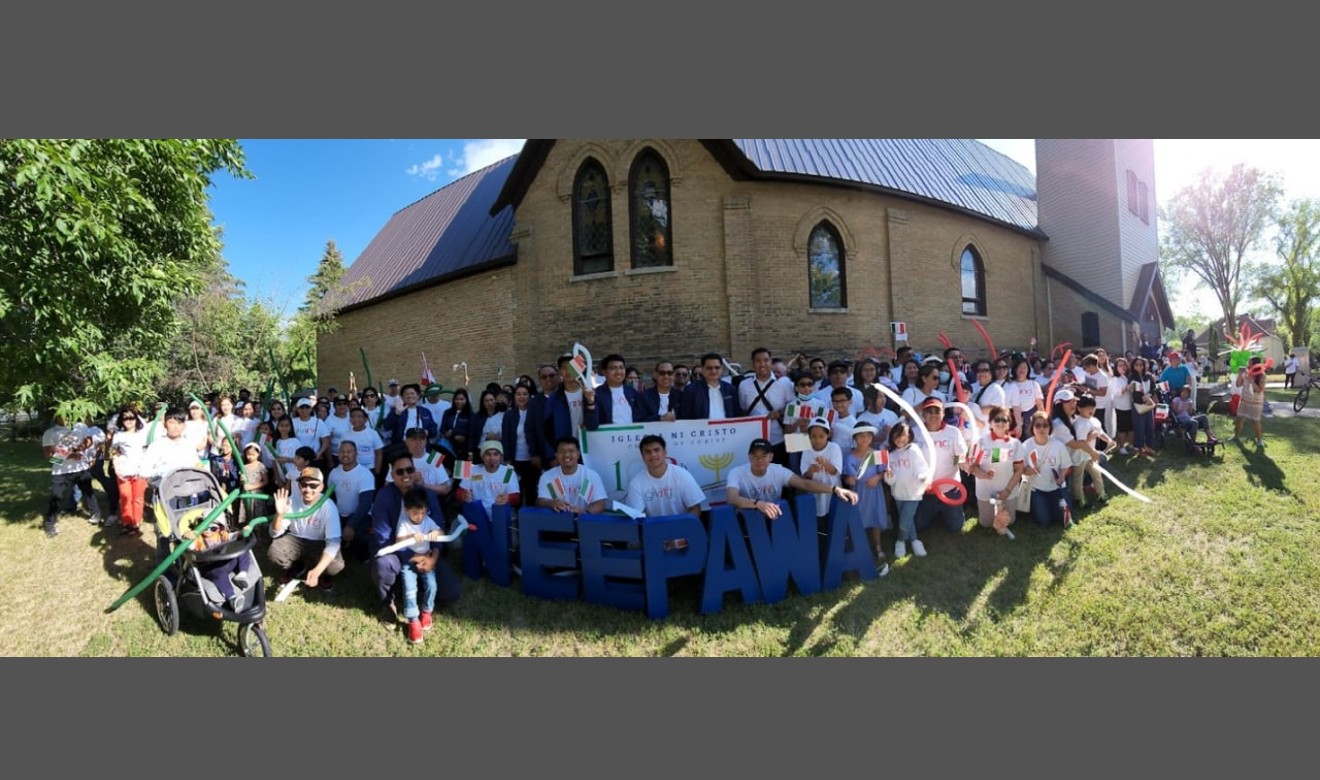 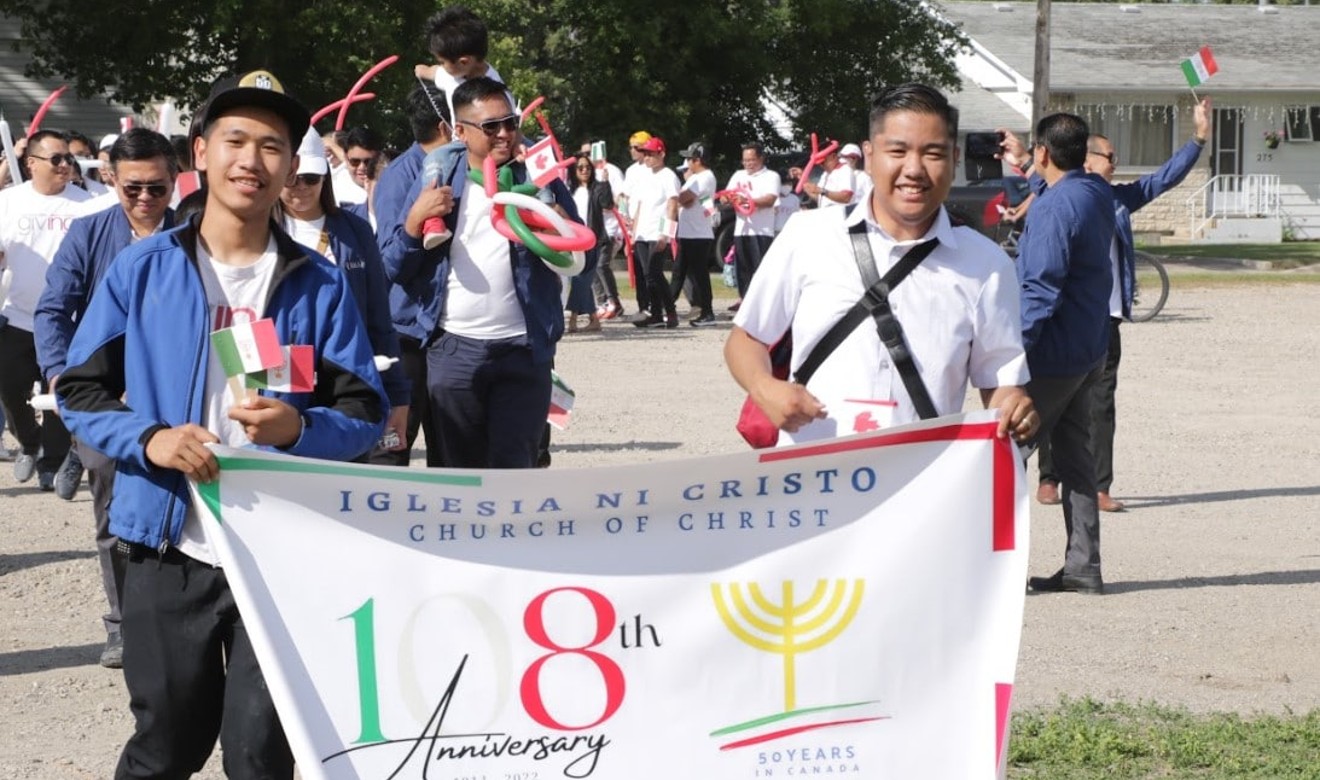 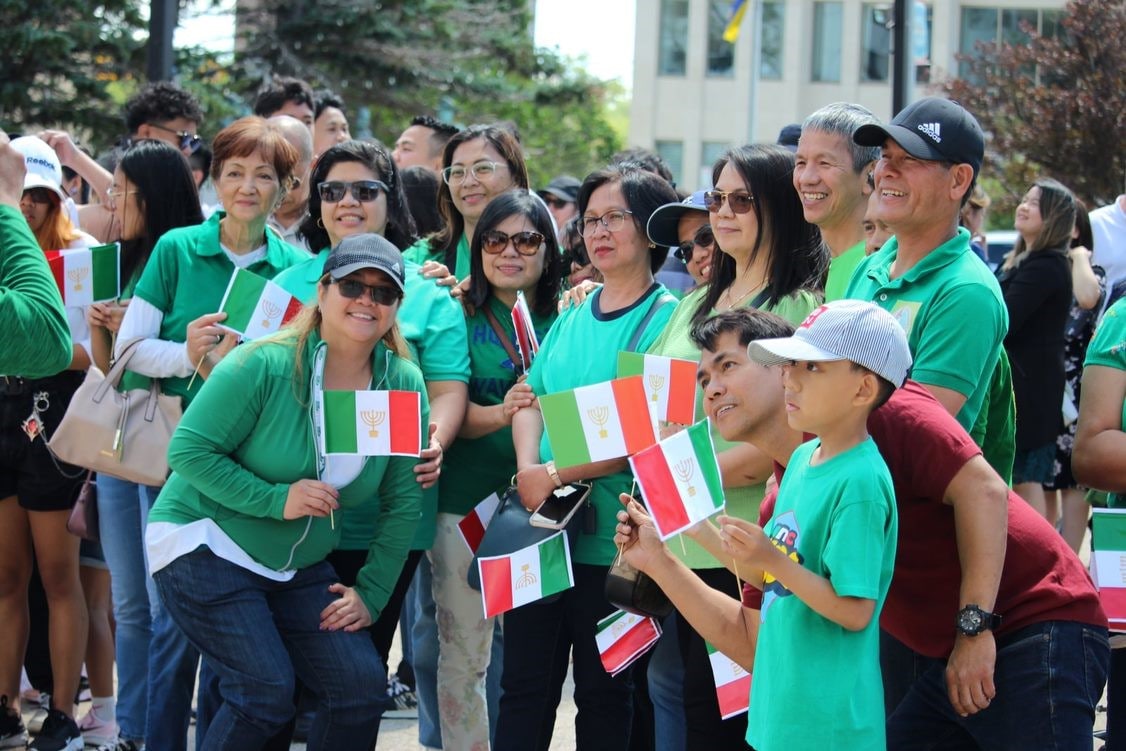 One in mind and heart with Iglesia Ni Cristo (Church Of Christ) members all over the world, the brethren from Ecclesiastical District of Manitoba commemorated the Church’s 108th anniversary of establishment in these last days and its 50th year in Canada.

A day after the conducting Thanksgiving worship services in honor of the Lord God, the district, through the leadership of Brother Sidney Santos, the district supervising minister, held a two-part program to celebrate these milestones.

On July 26, 2022, brethren, proudly wearing T-shirts in the Church’s colors—green, white and red—held a parade in Neepawa City starting from the Yellowhead Centre and ending at the house of worship of the Neepawa Congregation. The 15-minute walk along Mountain Avenue was filled with festive mood as each Church member proudly waved the Iglesia Ni Cristo flaglets.

The next day, the Church’s founding anniversary, Regina, Saskatchewan Mayor Sandra Masters issued a proclamation recognizing July 27 as Iglesia Ni Cristo Day in the city. At the Queen Elizabeth II Court, in front of the Regina City Hall, Brother Santos received the certificate of proclamation from a city official who represented the local government. — With reports from INC News Section 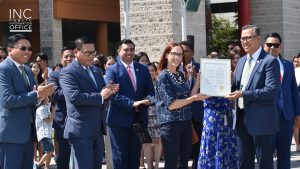 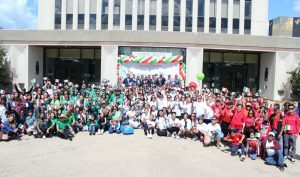 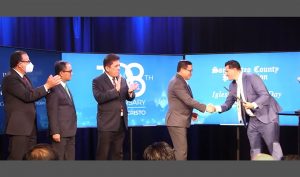