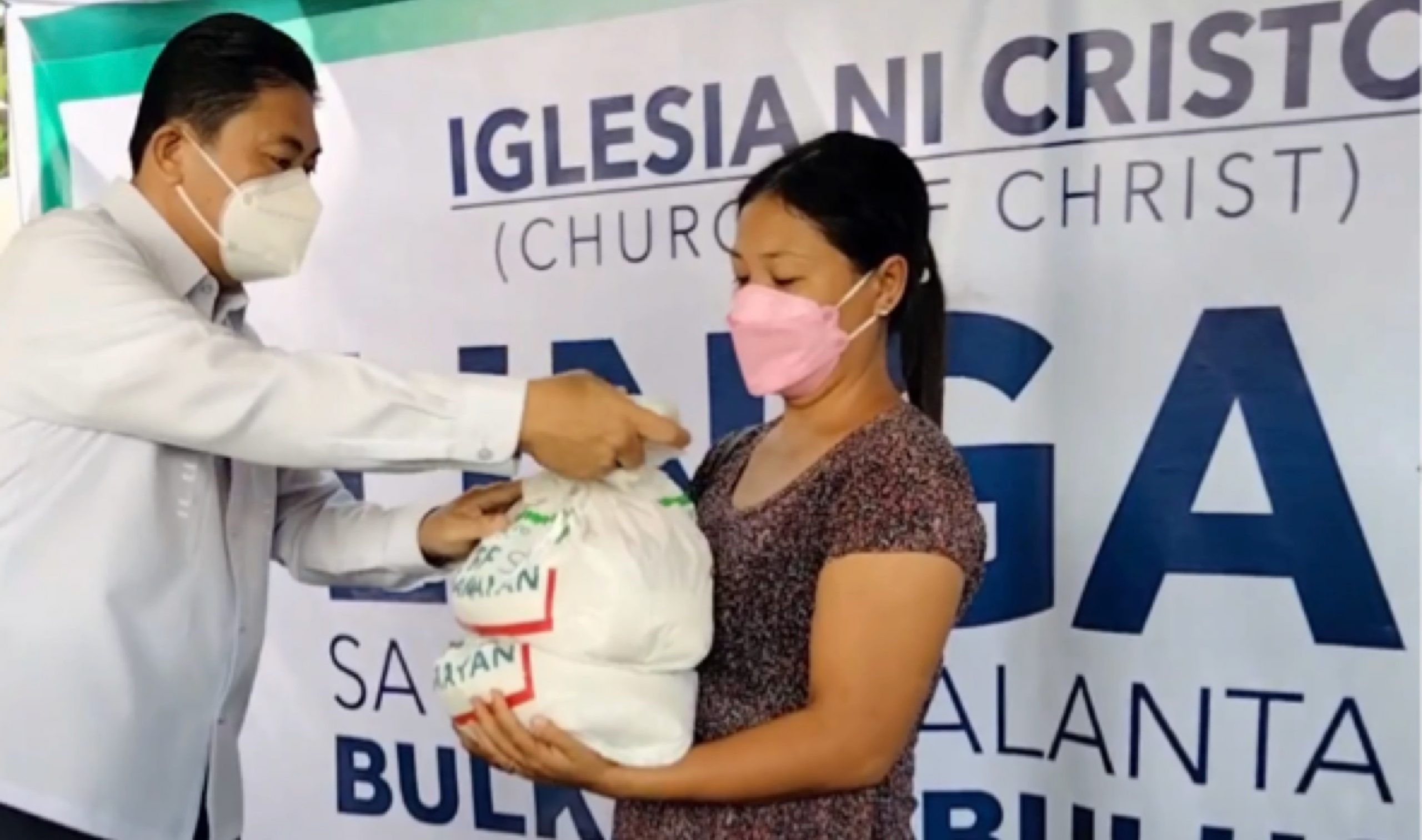 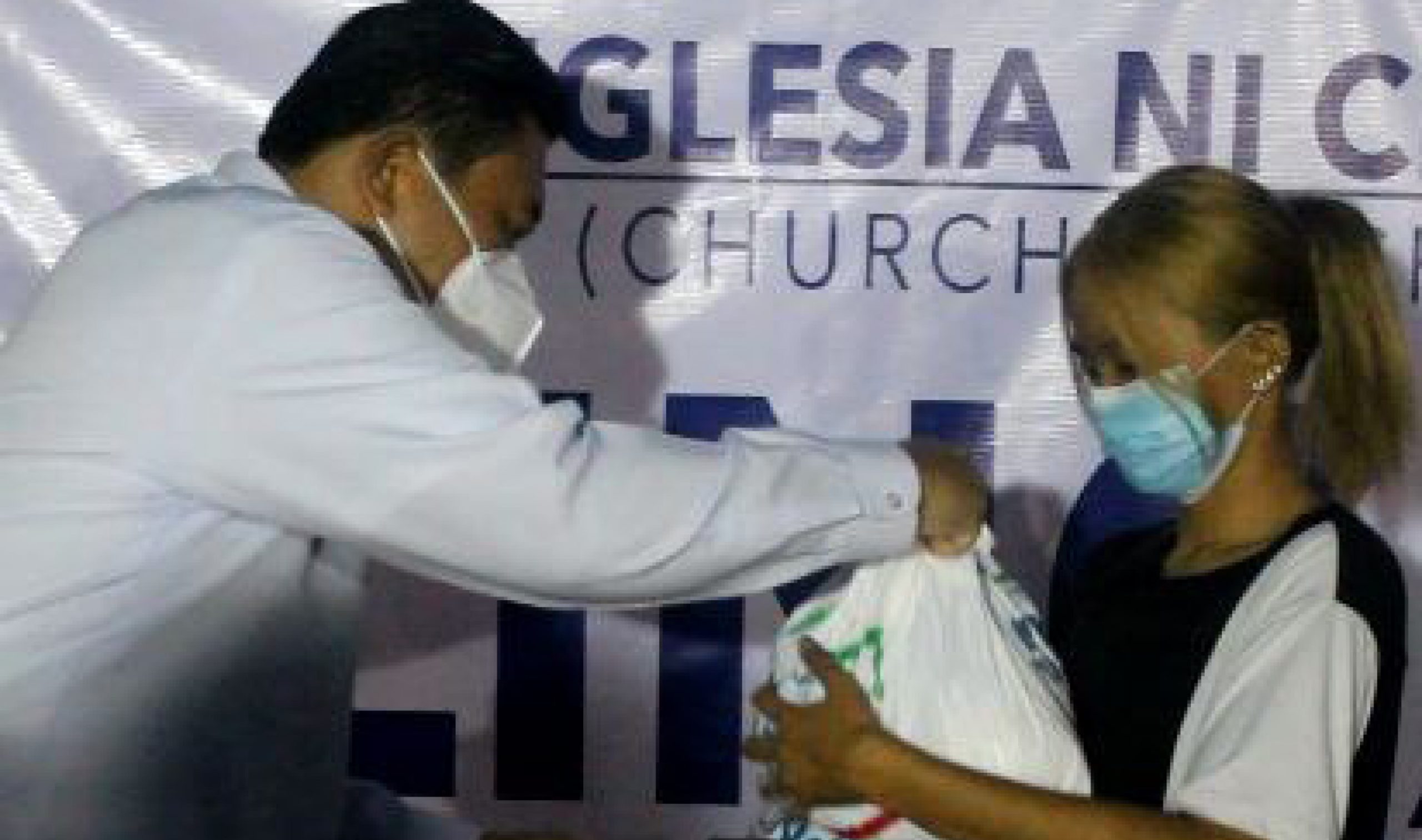 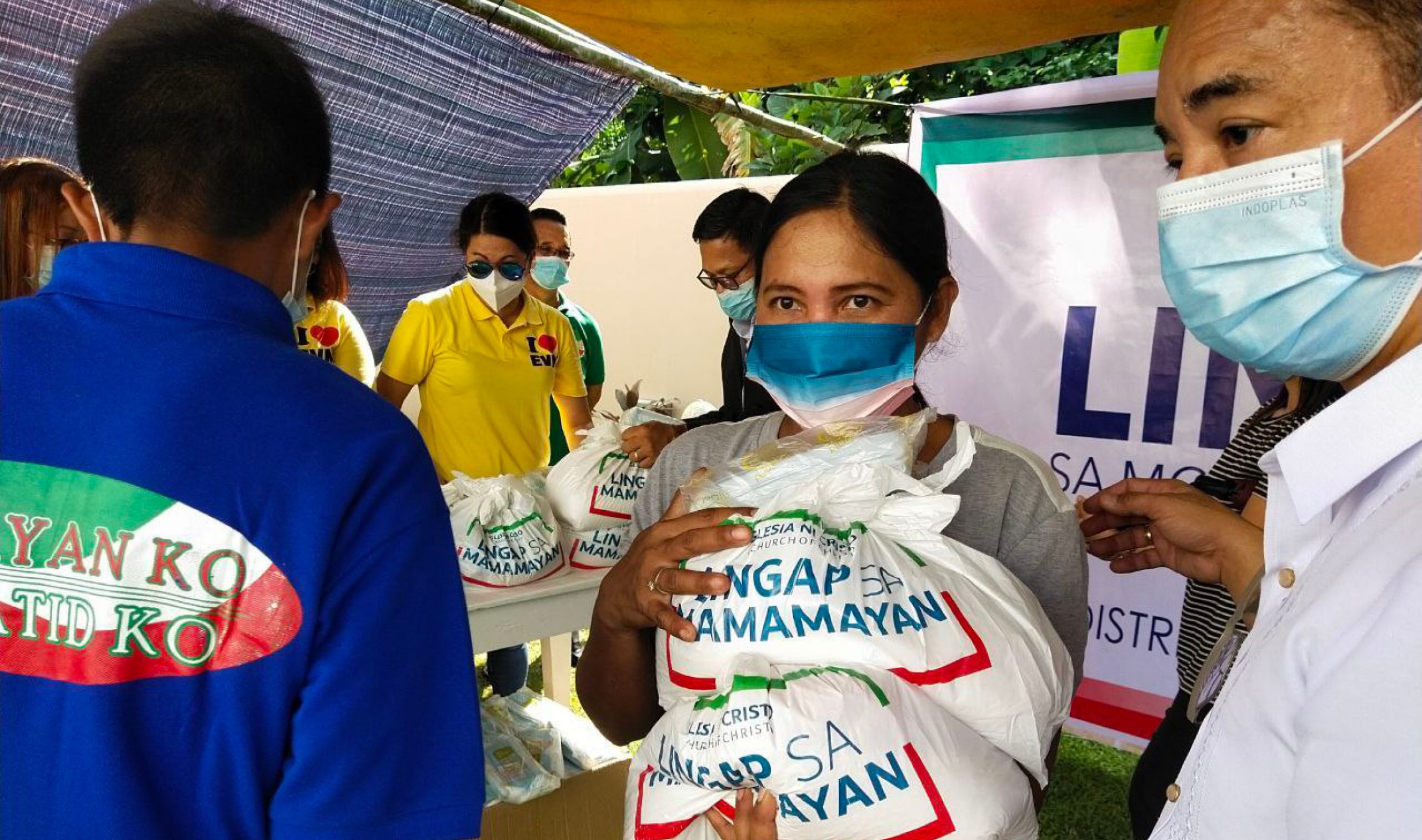 On June 7, 2022, just two days after the phreatic eruption of Mt. Bulusan in the province of Sorsogon, Philippines, the Iglesia Ni Cristo (Church Of Christ) extended aid to the evacuees through its Lingap sa Mamamayan or Aid to Humanity program.

The said humanitarian event, organized and conducted by the Ecclesiastical District of Sorsogon, took place in three venues, namely, the compounds of the houses of worship of the local congregations of Juban and Gulang-gulang, and the Juban Evacuation Center.

“The same day of the disaster, the Church Administration encouraged us ministers, ministerial workers, Church officers, and members to muster our efforts in preparing the relief, which we provided our fellowmen with today,” said Brother Ruel Reyes, district supervising minister.

More than 1,000 relief packages containing rice, bottled mineral water, canned goods, noodles, and face masks, and other basic necessities were prepared and distributed to the evacuees.

“I and my husband were washing clothes that Sunday morning when, suddenly, we heard somewhat like a thunder, but that was the eruption. Children were running. I saw the ash plume shoot high in the sky,” narrated Maricel Tolentino, a resident of Brgy. Puting Sapa, one of the eight villages afflicted by the volcano’s ashfall. Her family evacuated not long after. “Thank you so much for reaching out to us,” she added. — With reports from INC News Section