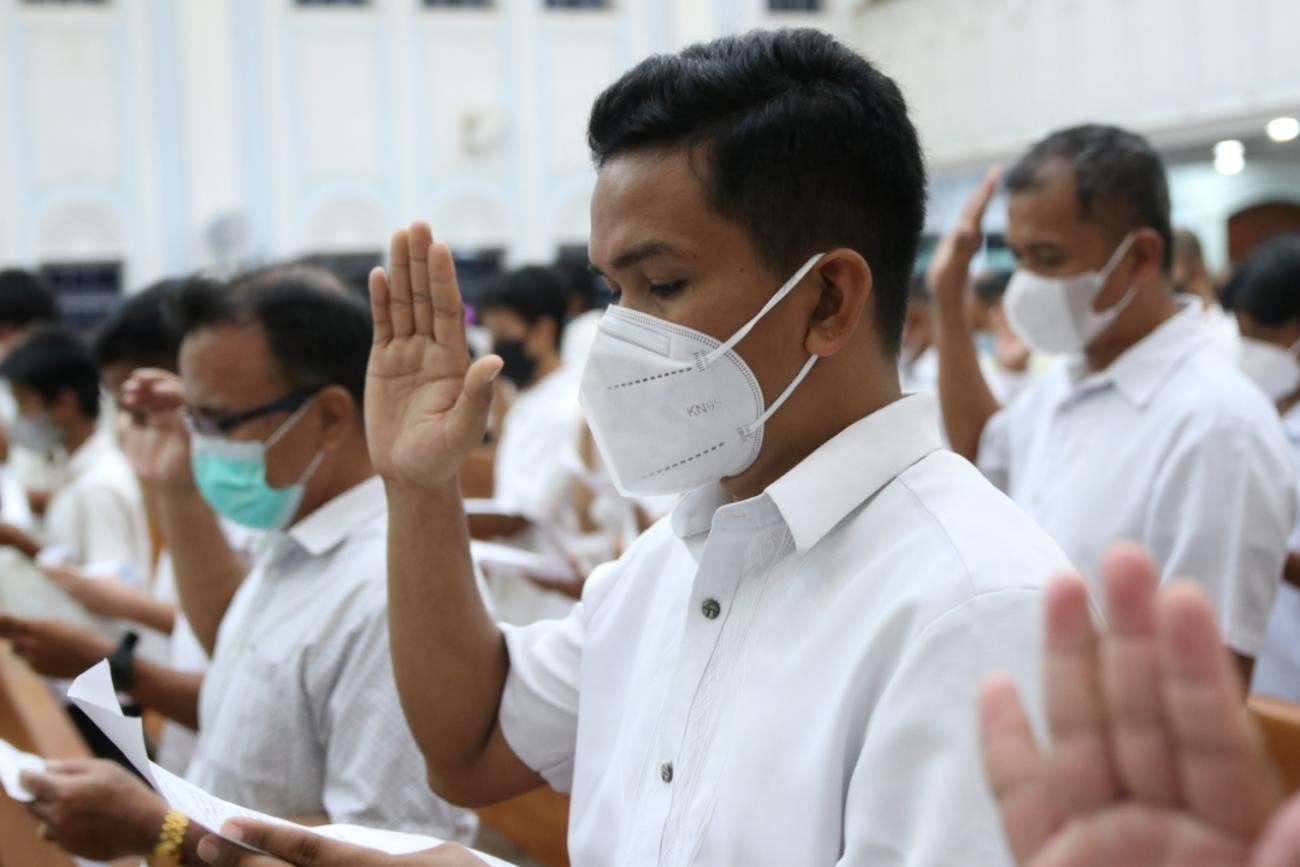 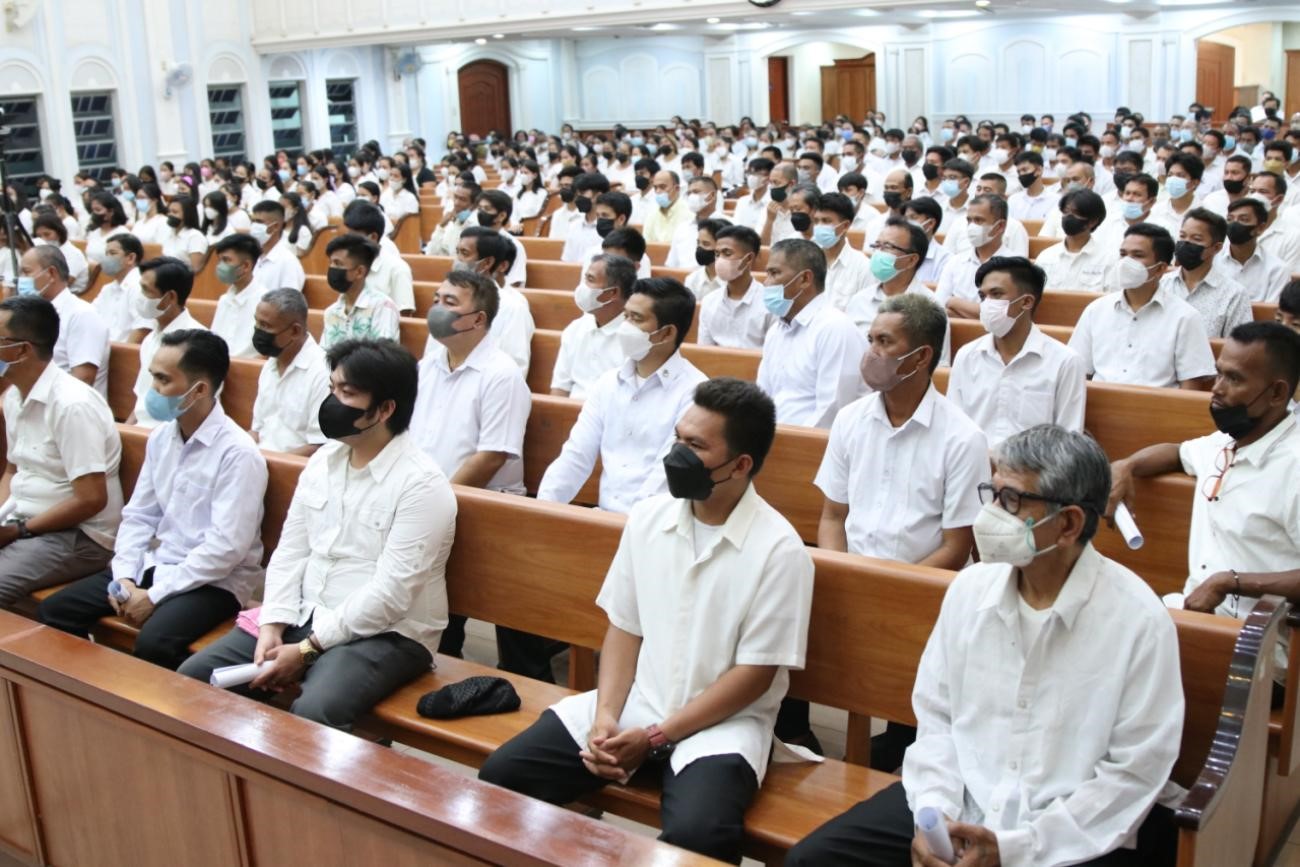 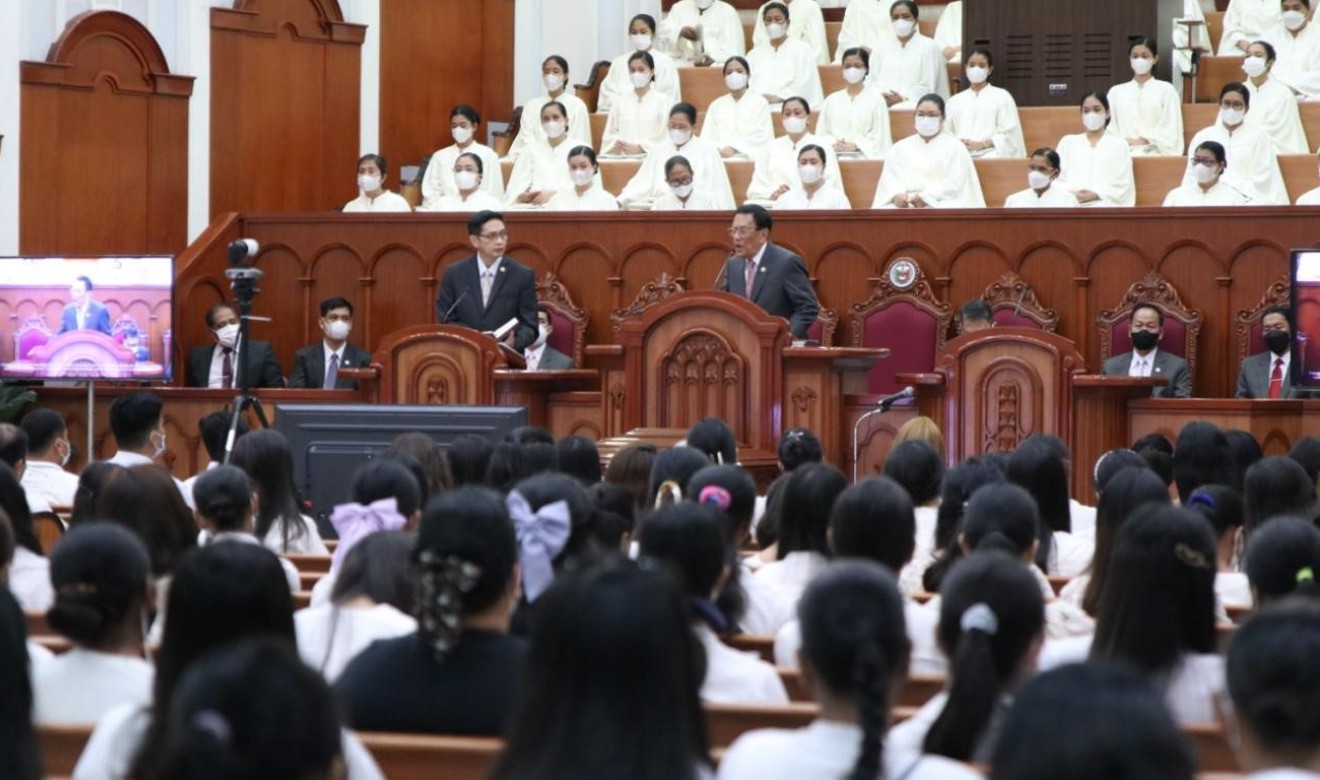 In the Ecclesiastical District of Bacolod City, Negros Occidental, hundreds of brethren, from various local congregations, took oath as Church officers on October 23, 2022, during a special gathering officiated at by Brother Rolando Esguerra from the Office of Edification of the Church’s General Secretariat.

The sacred occasion was held at the house of worship of the Local Congregation of Talisay City and was witnessed via video streaming by brethren from 43 other local congregations.

Prior to the oathtaking, Brother Esguerra delivered a Bible-based homily reminding the Church officers, old and new alike, to not falter in fulfilling their duties. He reminded them that God expects those whom He entrusted with duties in the Church to continue taking care of the flock even in times of  adversities. He admonished the attendees to remain faithful until the end so that they will receive God’s blessings not only in this life but, more importantly, salvation when Judgment Day finally comes.

After the homily, Brother Stanley Rivera, the assistant district minister, administered the oathtaking of the new Church officers.

Children’s Worship Service (CWS) teacher Eduardo Magallanes III, who took oath as an officer in the Buklod organization, enthused, “This sacred occasion brought me so much inspiration. I realized how significant my duties are. I promise that I will value my duties inside the Church and I will do my best to become an effective helper of the Church Administration in taking care of the brethren.”

The Ecclesiastical District of Bacolod City, which is in Negros Occidental, Philippines, is currently led by Brother Ronaldo Canlas, the supervising minister. — With reports from INC News Section