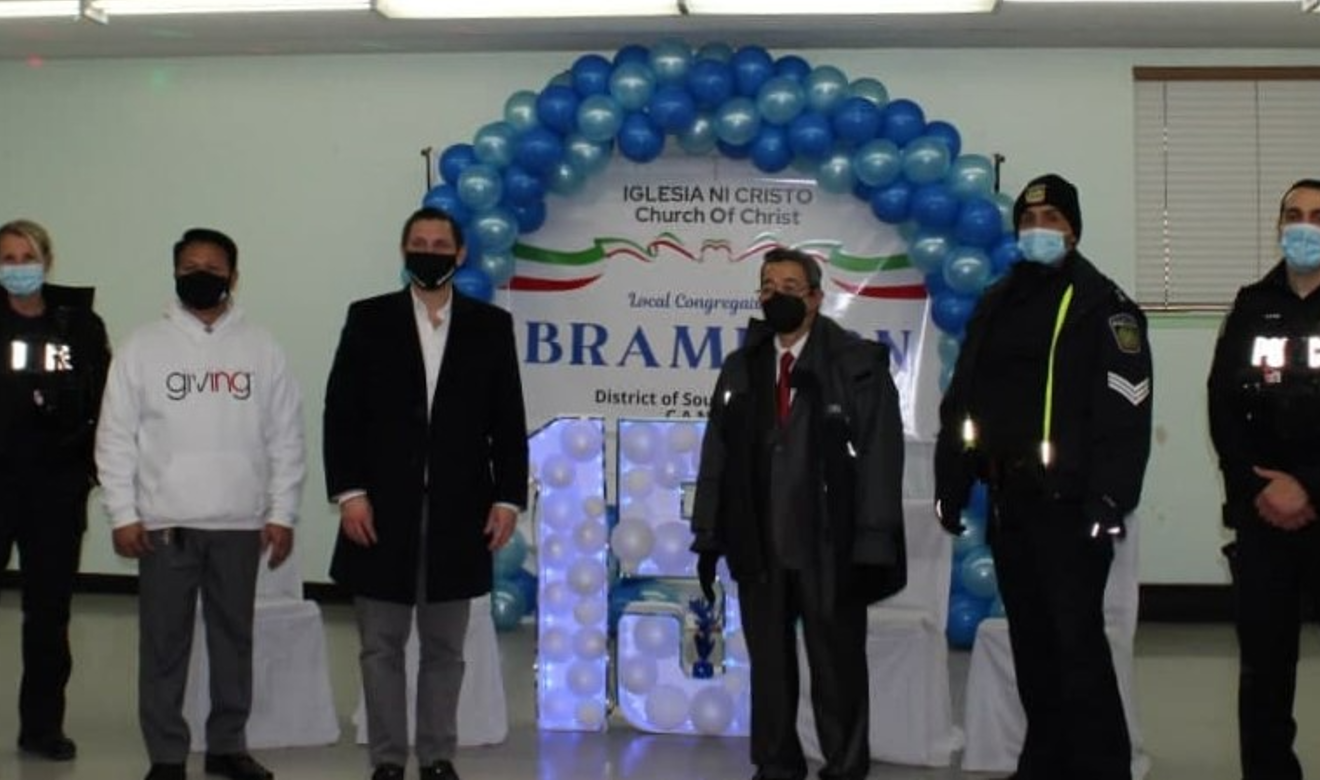 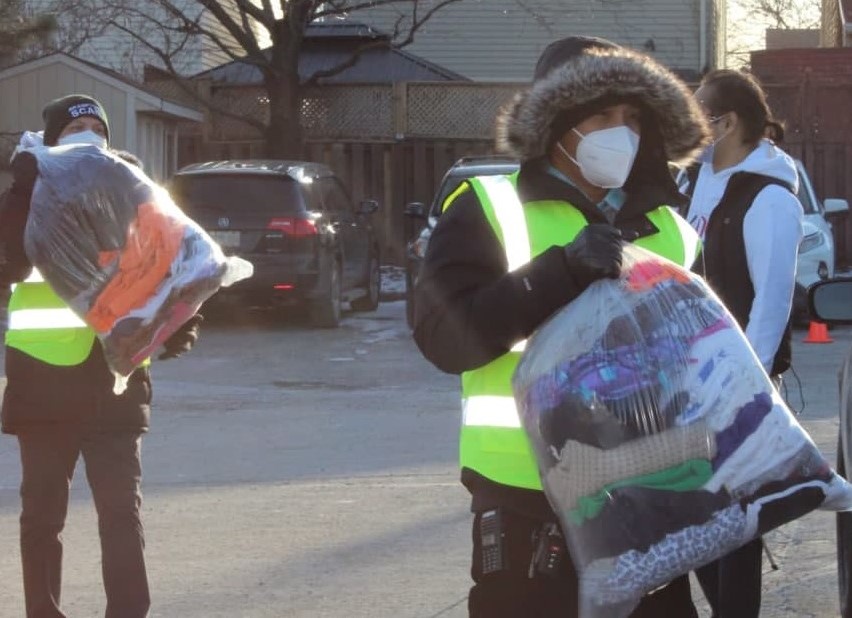 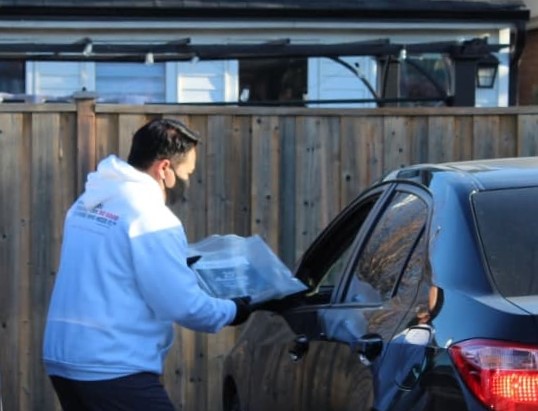 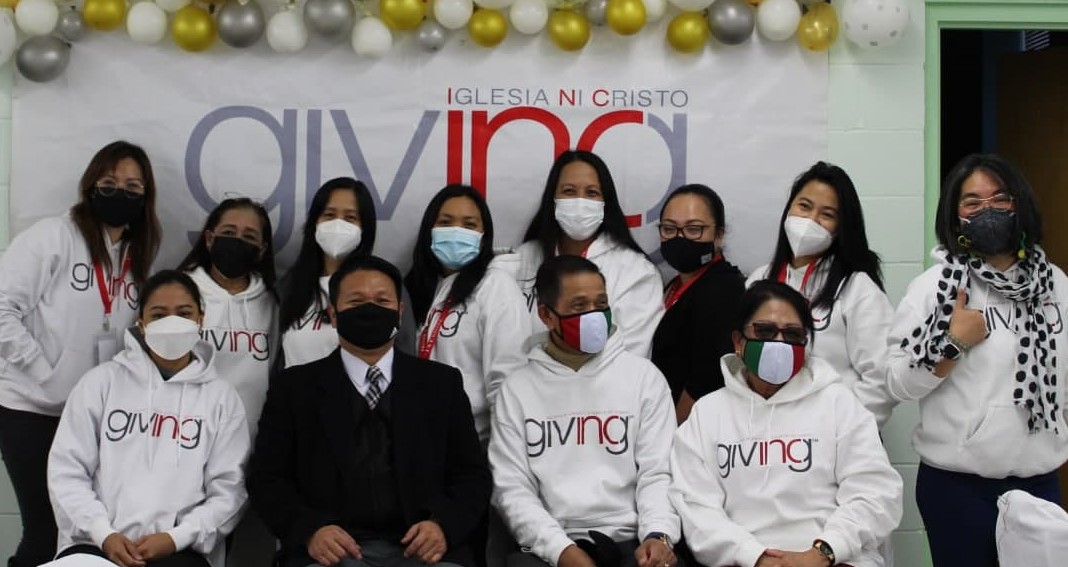 In time for its 15th anniversary, the Local Congregation of Brampton, Ecclesiastical District of Southern Ontario, conducted a winter clothing drive on January 16, 2022. Through the activity, done in collaboration with the Peel Regional Police, the Church members donated more than 100 bags containing essential winter gear.

The activity came just as authorities warned of the large-scale winter storm that affected Central and Northern Canada, as well as parts of the US East Coast.

Iglesia Ni Cristo (Church Of Christ) members from the said congregation were led by Brother Reynaldo Valdez Sr., assistant district supervising minister, together with Brother Ernesto Flor Jr., local congregation resident minister, in handing over the donations to the community.

On behalf of the city, Brampton Mayor Patrick Brown commended the brethren, saying, “Congratulations to you. May your Church continue basking in the Lord’s love. Thank you for the spiritual nourishment that you’re giving our community.”

Later that day, the brethren gathered in-person at the function hall of their house of worship, while others virtually connected, for the short program prepared in connection with the anniversary. Together, they watched a “digital scrapbook” showing curated photo and video clips of Brampton Congregation’s previous activities, as well as video greetings of previous resident ministers and some pioneering brethren. — With reports from INC News Section 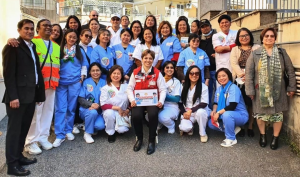 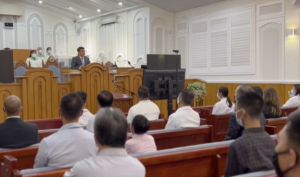 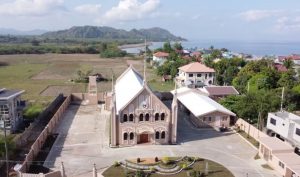