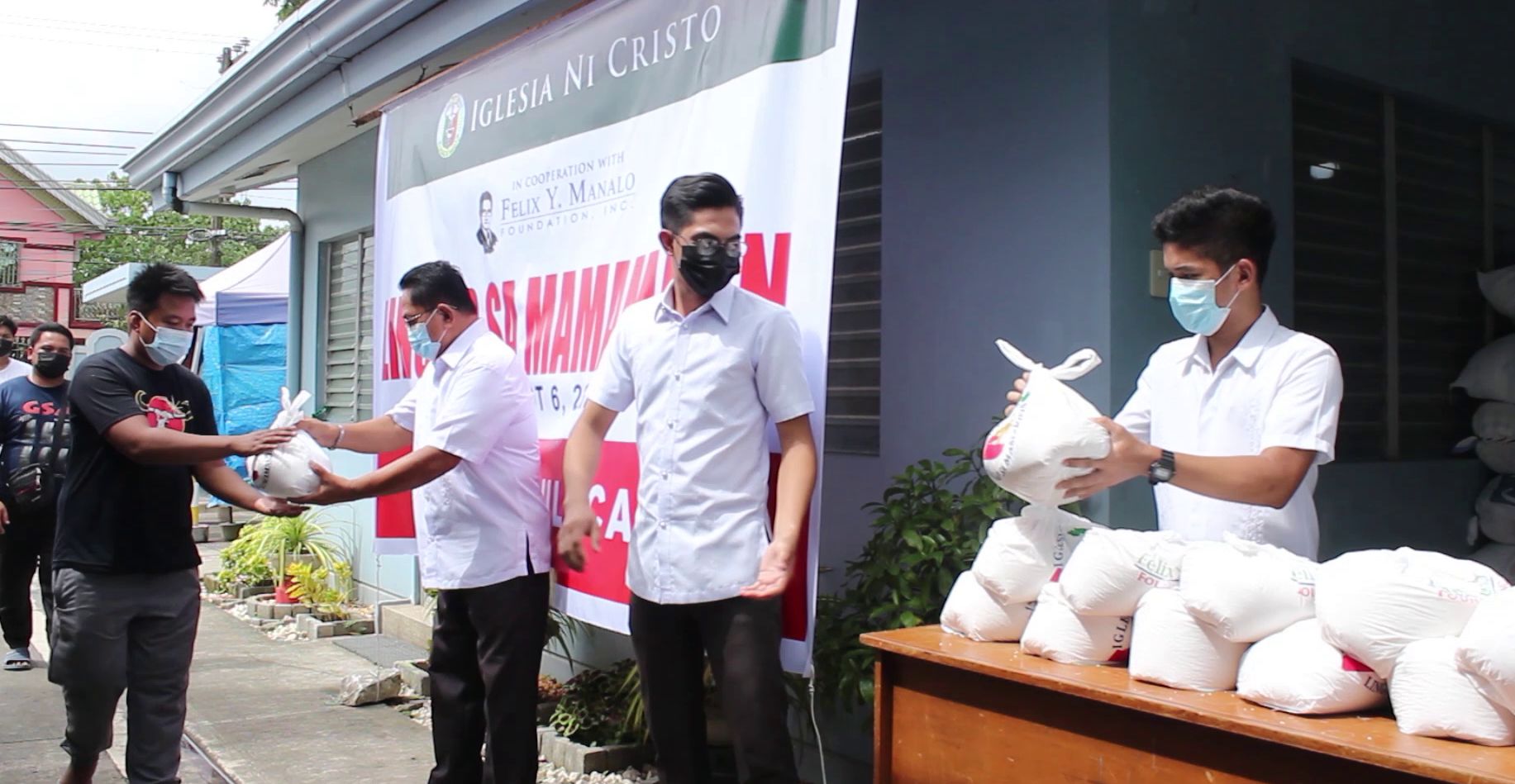 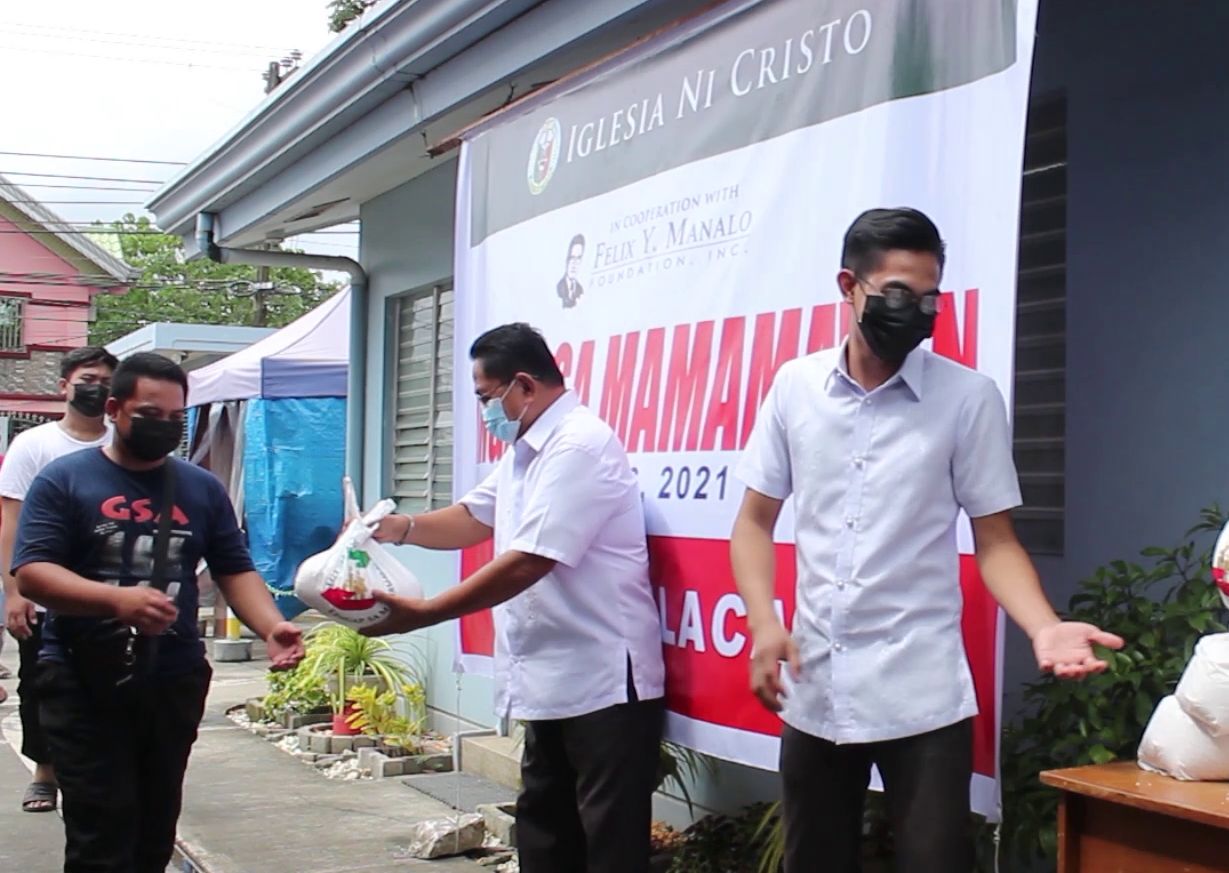 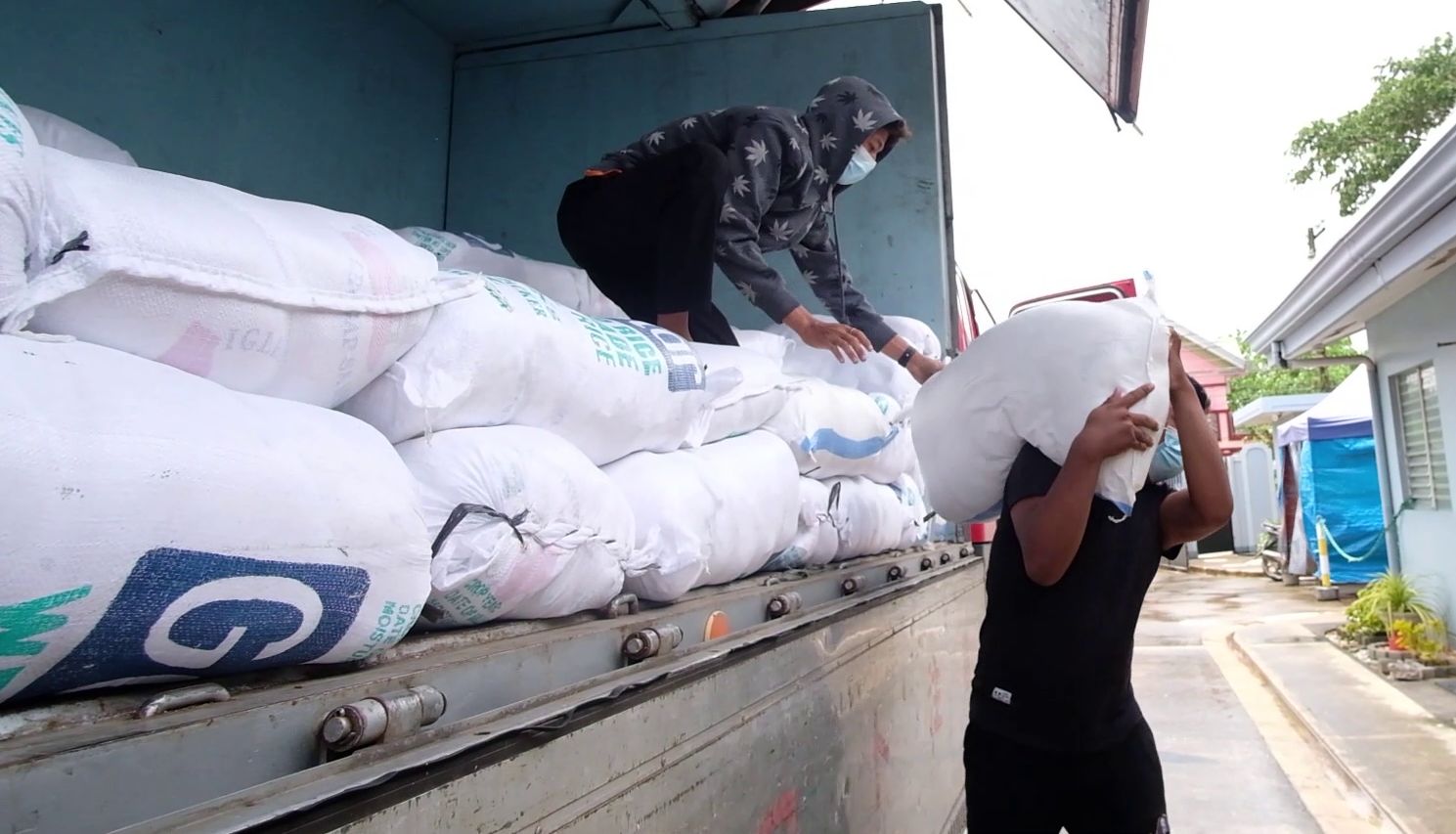 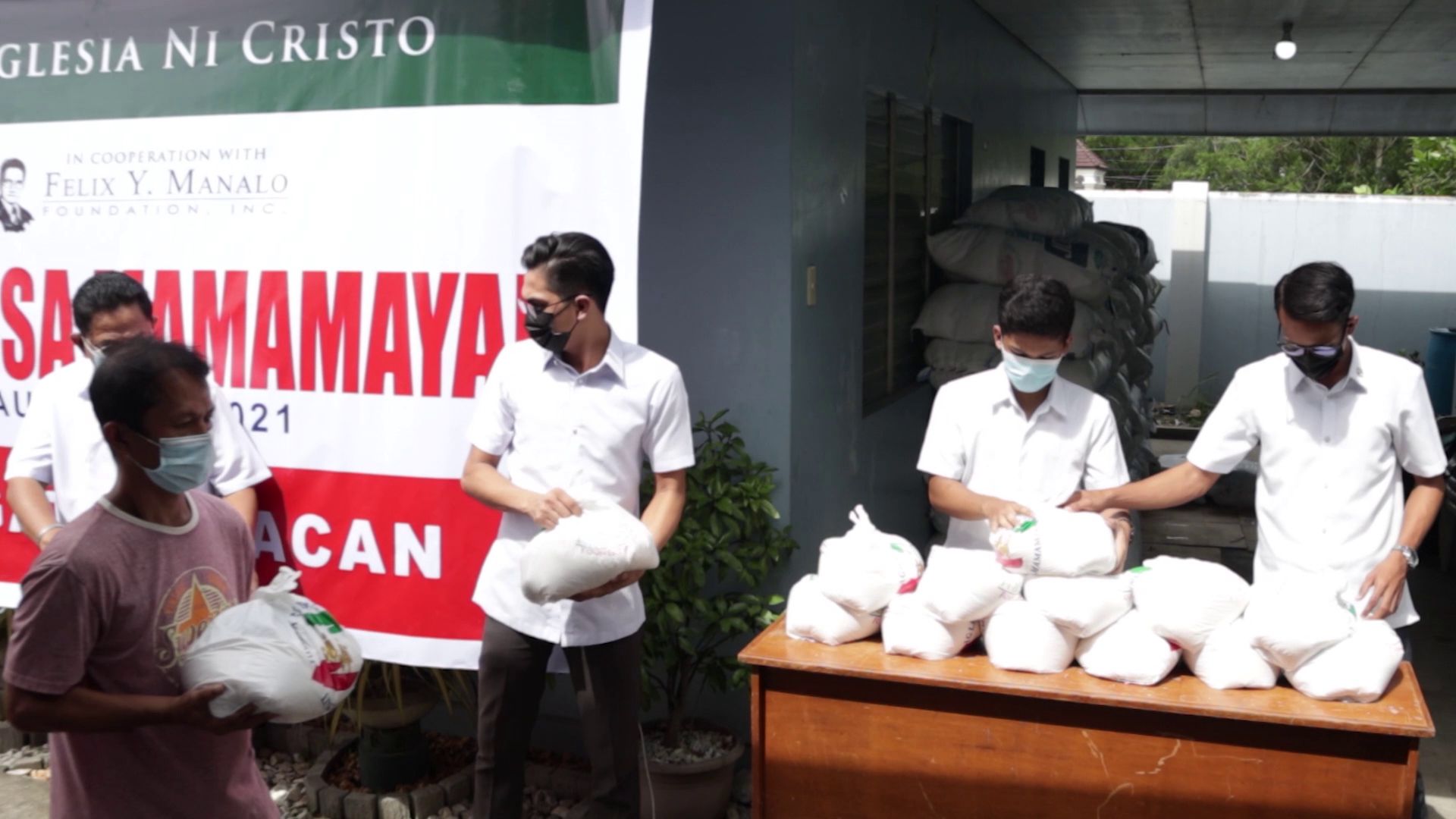 Even before the entire Bulacan was placed under the Modified Enhanced Community Quarantine (MECQ) recently, the threat of Covid-19 Delta variant prompted government authorities to heighten restrictions. This preemptive measure halted, again, the operation of many business establishments in the province.

Eager to be of help, the Executive Minister of the Iglesia Ni Cristo (Church Of Christ), Brother Eduardo V. Manalo, approved the giving of aid through the Ecclesiastical District of Bulacan on August 5.

Led by the district supervising minister, Brother Armando A. Manas, ministers, ministerial workers, and Church officers handed over thousands of relief packages at the house of worship compound of respective local congregations in Angat, Bulacan.

On behalf of the brethren, Brother Manas said: “We thank so much our Executive Minister, Brother Eduardo V. Manalo, for extending aid not only to us but even to nonmembers.” — With reports from INC News Section